AJ, who is partnered with YouTube sensation Saffron Barker this year, was seen chatting to fellow pro Neil Jones about their starring roles on the show before a video started to air in the background. 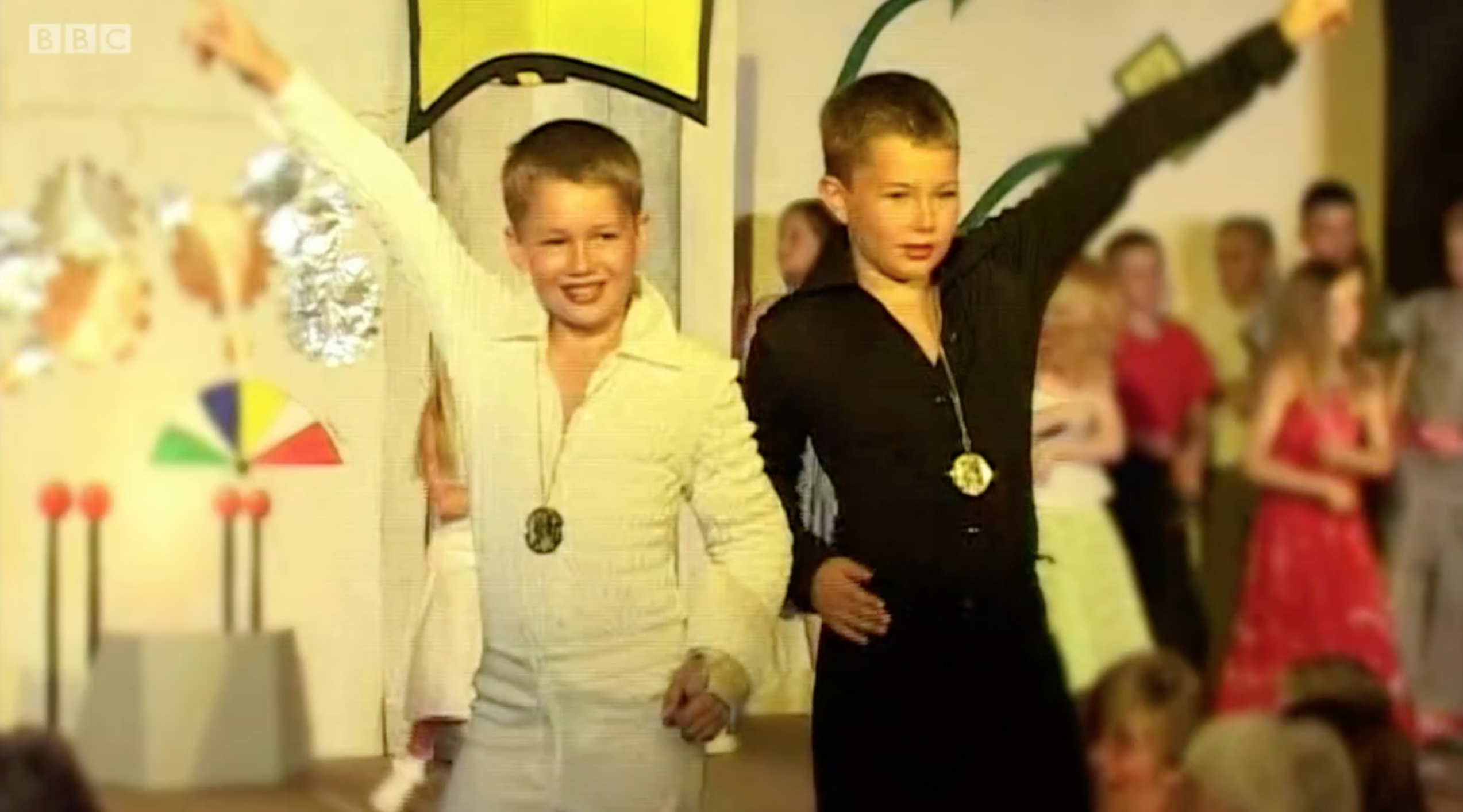 AJ and Curtis showed off their dance moves in a cute throwback video (Credit: BBC)

It showed AJ and his Love Island star brother dressed in 70s-style catsuits as they performed a dance routine to the Bee Gee's Saturday Night Fever during a school play.

The two looked incredibly cute as they performed their hilarious routine – with their finger pointing moves giving little hint of the dancers they would become. 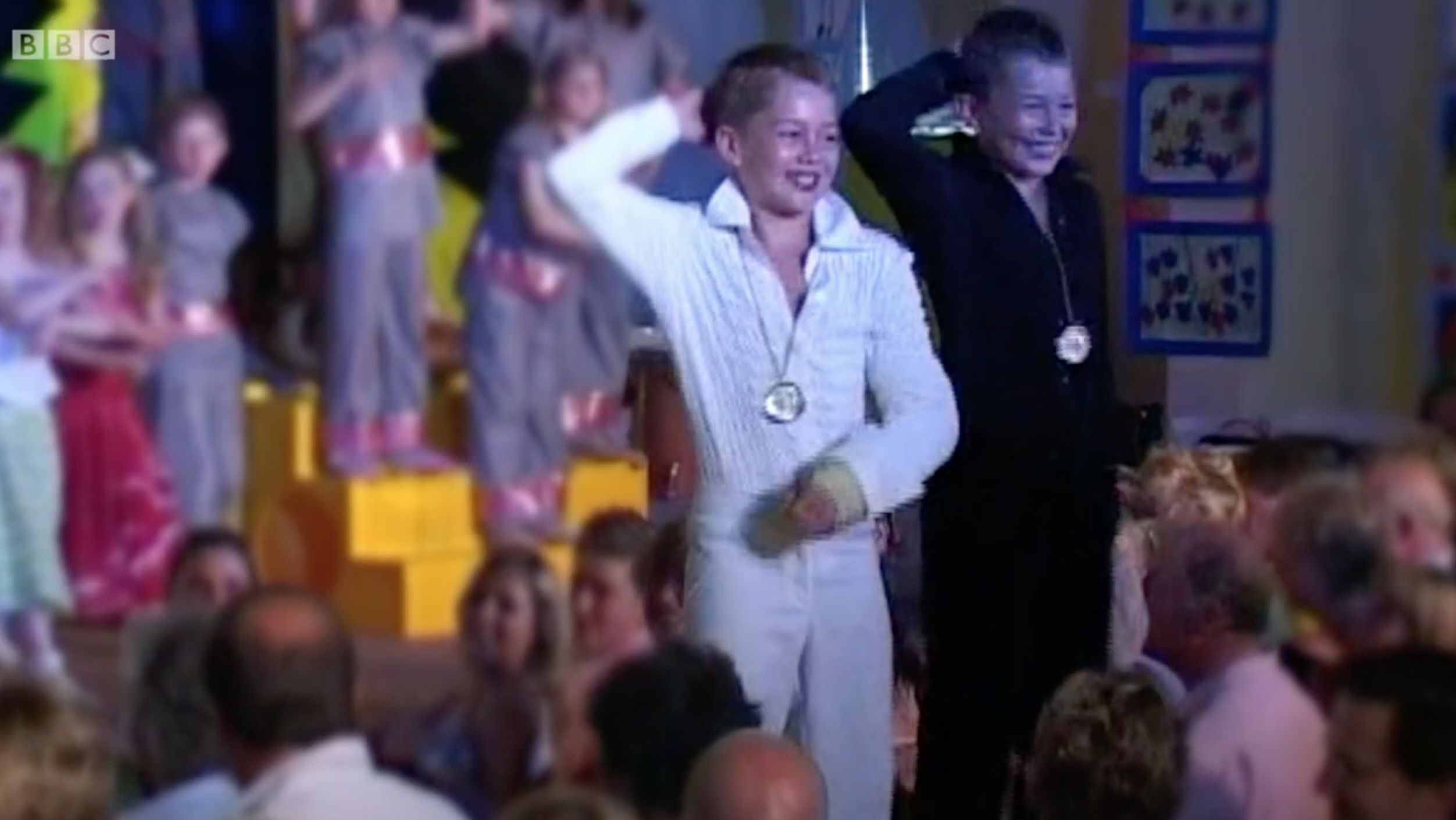 The brothers were taking part in a school play (Credit: BBC)

AJ revealed: "Oh my god! That's me in white and Curtis in black."

A laughing Neil decided to poke fun at AJ and asked: "Is this last year?" 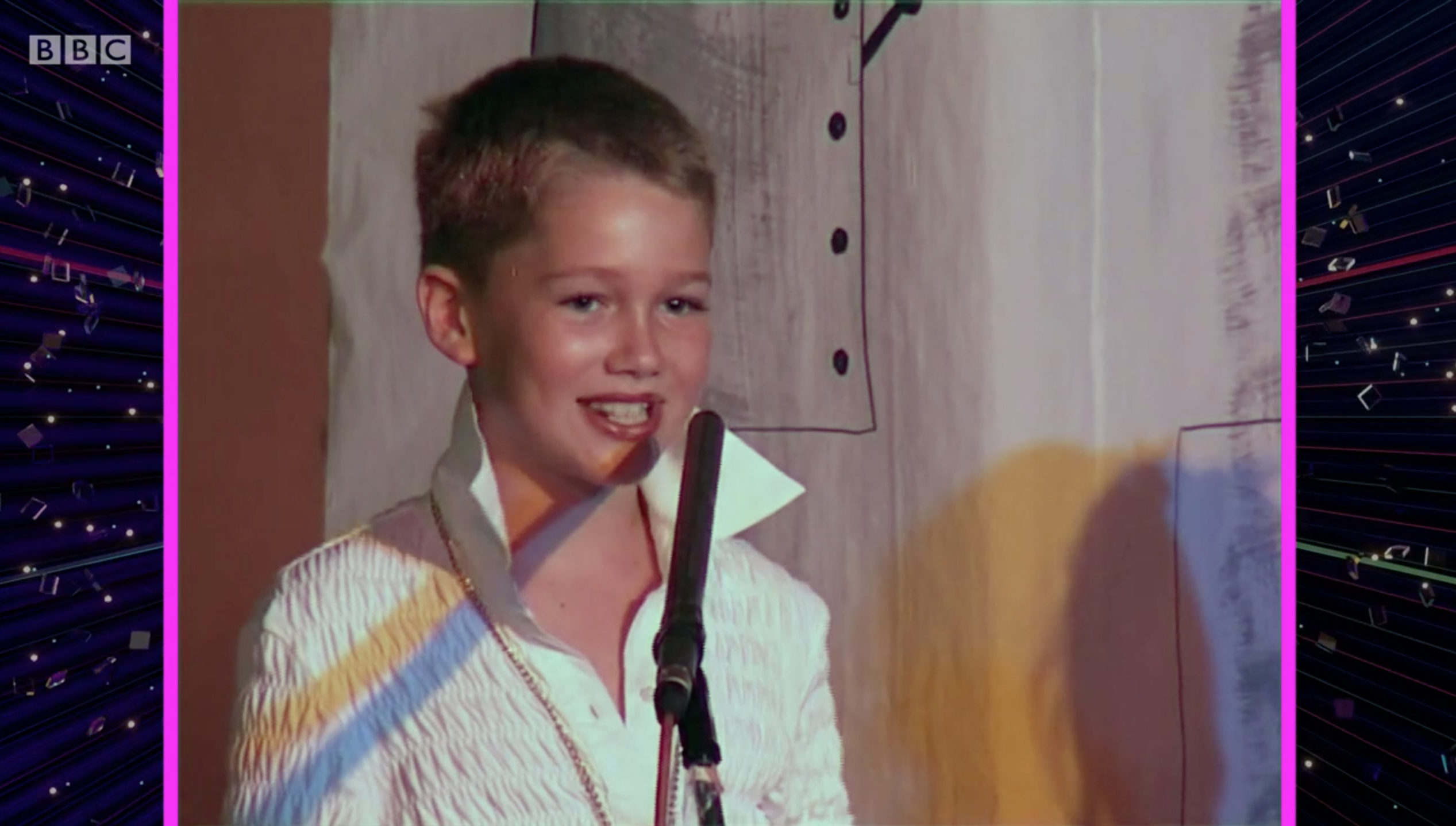 Oh my god! That's me in white and Curtis in black.

AJ also had a solo during the play and told Neil: "I am the trendiest dude in the joint."

This year's series marks the first year Neil has been partnered with a celebrity. He is due to keep dancing with former footballer Alex Scott. 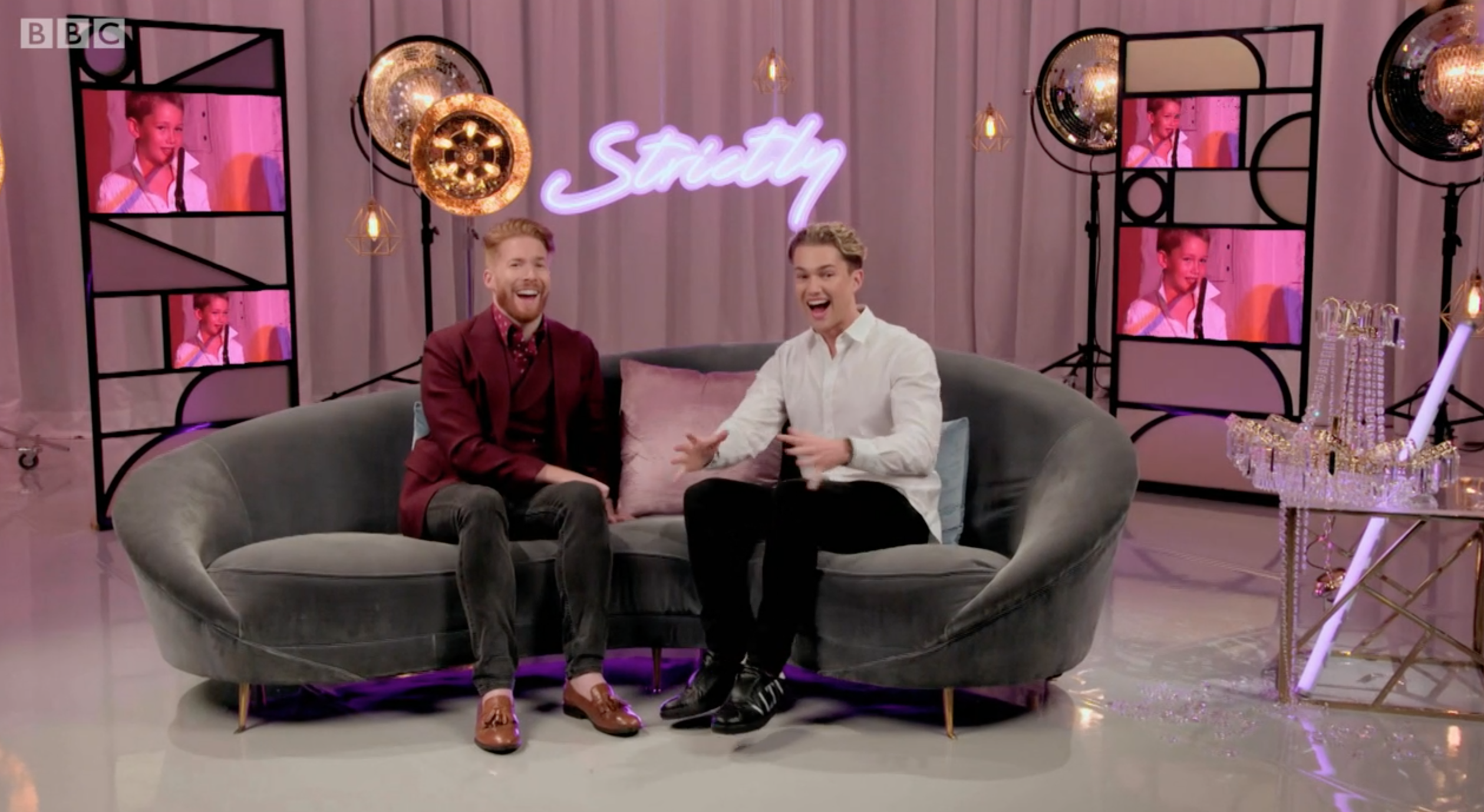 Neil and AJ were seen chatting as part of SCD: The Professionals (Credit: BBC)

Curtis, meanwhile, stepped out to support his brother at the launch of this year's show. He was seen on the arm of his girlfriend Maura Higgins, who he met in the Love Island villa.