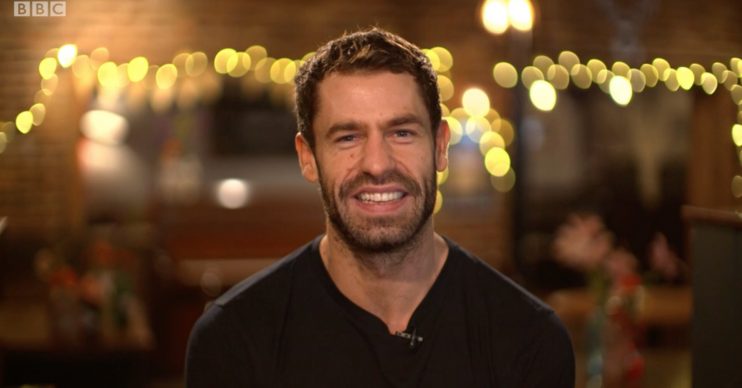 Film and drama are where it's at…

The former Emmerdale actor has vowed to give up dancing and wants to make a return to acting.

The star revealed that, although he has loved the experience of learning to dance alongside professional partner Oti Mabuse, drama and film is what he wants to focus on.

Speaking to The Sun, he said: “I’ve loved the dancing but drama and film is what I want to do. The West End is fantastic but for me TV drama is where I want to be.”

Read more: James and Ola Jordan reveal the gender of their baby

He added that he hoped Strictly had “given people the opportunity to see me in a different light”.

I’ve loved the dancing but drama and film is what I want to do.

Kelvin is contracted to take part in the Strictly Come Dancing live tour, but after that it appears he’ll be heading back into the “acting world”, he said.

“I feel confident now to go back into the acting world and see what happens,” he said.

The actor added to Hello!: “Who knows what the future brings.”

The immediate future, though, involves a “rest”, Kelvin said.

Part of that rest will involve a belated anniversary break with his wife Eliza and their two children – Marnie and Milo.

Kelvin – who missed his fourth wedding anniversary due to training – admitted that he felt “guilty” being away from his family for so long.