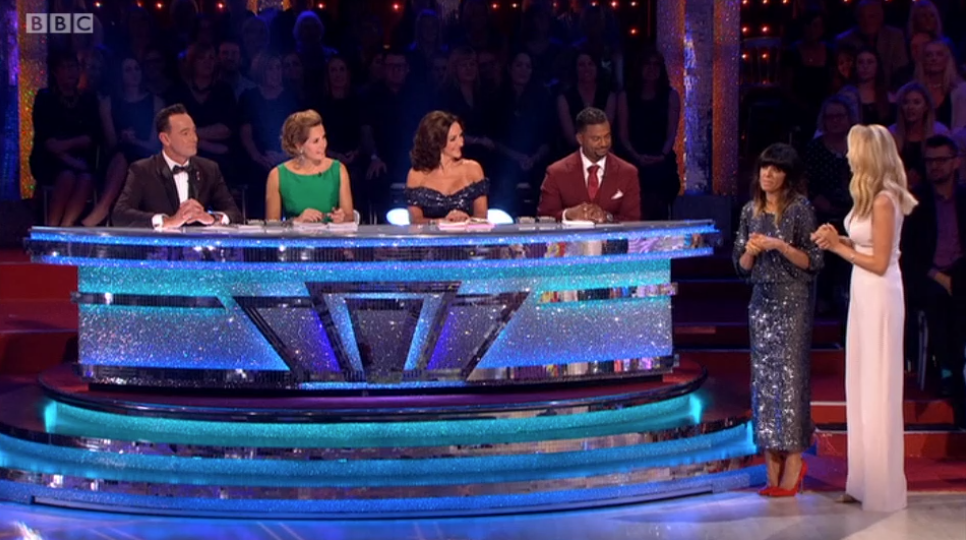 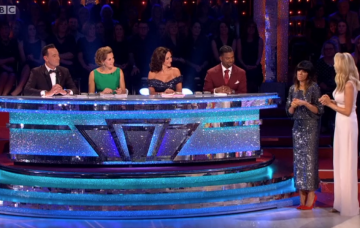 Bruno Tonioli is missing this week’s Strictly Come Dancing and he’s been replaced by a very popular choice.

Hollywood A-lister Alfonso Ribeiro is covering for the panel’s most exuberant judge.

The Fresh Prince of Bel-Air star, best known for playing Will Smith’s cousin Carlton Banks on the US sitcom – immediately settled in alongside Craig Revel Horwood, Dame Darcey Bussell and Shirley Ballas on Saturday. 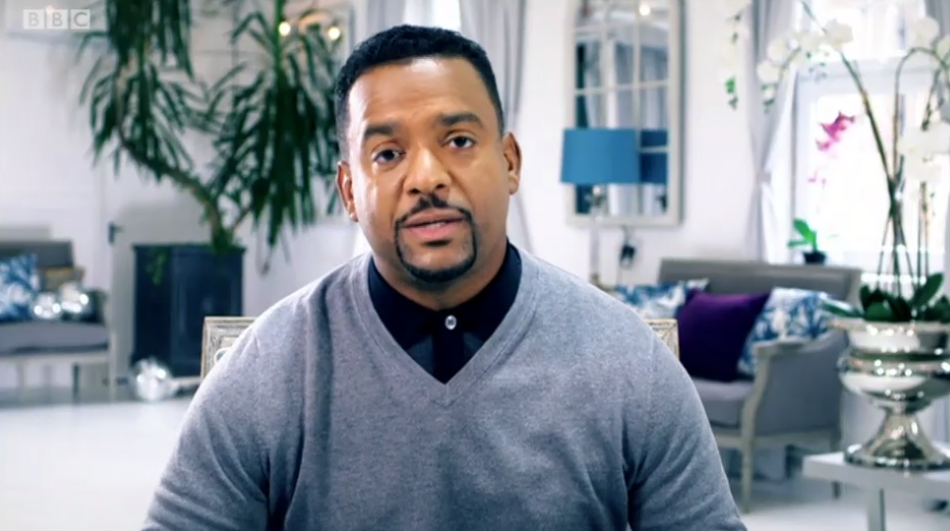 And viewers instantly warmed to him as he did an hilarious impression of Bruno while delivering his verdict on the first dance of the night from Dr Ranj Singh and Janette Manrara.

Read more: Where IS Bruno tonight?

If you’re wondering who Alfonso/Carlton is, go and check out the Fresh Prince of Bel Air!!! One of the best sitcoms ever! Grew up with this guy 🙌🏽 @alfonso_ribeiro #Strictly pic.twitter.com/KCmqVHkmPb

Alfonso Ribeiro AKA Carlton on Strictly is giving me life 👏🏾👏🏾👏🏾👏🏾👏🏾👏🏾 #Strictly

Some viewers are already calling for him to join the panel permanently.

Looooool! They should have Alfonso, on as a judge every week, Even if they sit him on a little stool next to, Bruno! #StrictlyComeDancing #Strictly #SCD

Get Alfonso on every week, get rid of Darcy = tv gold! #strictly #StrictlyComeDancing pic.twitter.com/27FqNVOm7C

There was some criticism over Alfonso’s appearance however, as he blundered with his scoring by holding his paddle too high, revealing his decision too early.

Another posted on social media: “Alfonso keeps holding his score sign too high we can already see what score he’s going to give #Strictly.”

A third wrote: “Alfonso needs to hide his paddle better – can see his score, #Strictly.”

Are you loving Alfonso?  Leave us a comment on our Facebook page @EntertainmentDailyFix and let us know.