Strictly Come Dancing judge Shirley Ballas has revealed she has been swept off her feet by a new man and is back on the dating scene.

The 58-year-old former professional dancer was asked by Lorraine Kelly on her show if she was currently seeing anyone and despite being coy, she confessed: "Yes, I have met somebody nice." 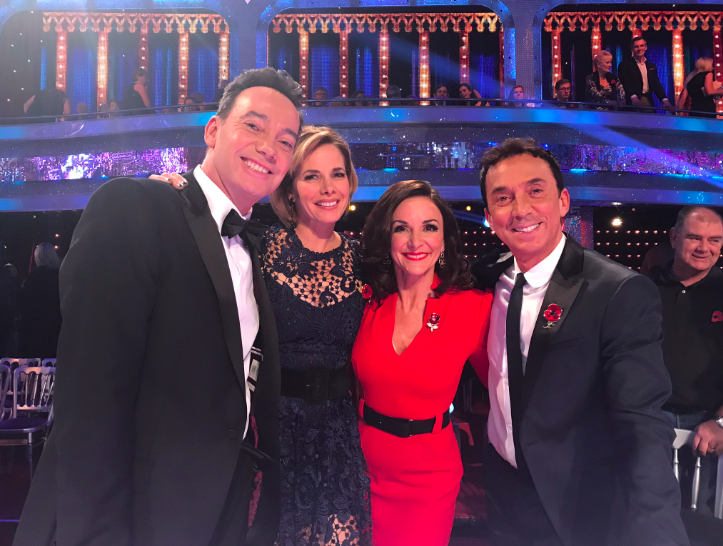 Shirley also revealed that her new-found confidence to head back out on the dating scene was thanks to her son Mark. Showing off her new butterfly shoes on Lorraine she explained: "My son and his wife bought them for me for Christmas, they represent freedom.

"The butterflies that can fly in and out and land in different gardens. He is wishing for me to have a good relationship over the age of 50.

"He’s encouraging me to go out and date and go out a little bit more on the scene." 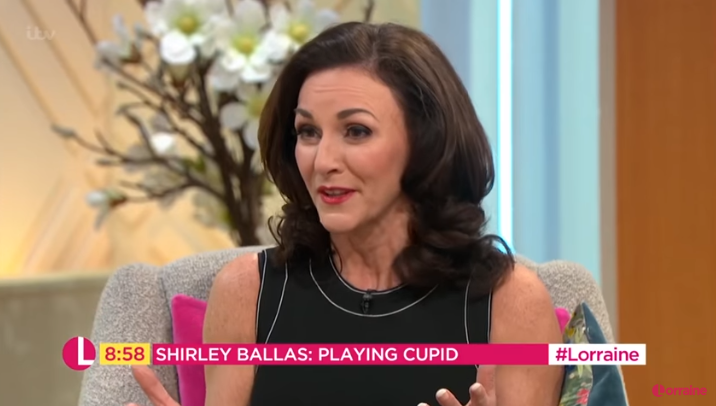 Shirley, who has been married twice before, has been single for the last four years. When asked why she had stayed single she told The Telegraph: "Why? Too much pain, too much heartache. I just think that I’ve never been able to get it quite right."

My son is encouraging me to go out and date.

The feisty Strictly Come Dancing judge who is hosting Matchmaker Mountain on This Morning, which sees men and women over 50 looking for love, also blasted Frenchman Yann Moix who said he would only date women under 50.

She raged, "Ageist, sexist, uneducated! What can I say? A woman over 50 often has children and family, the body is like a temple. It’s more about your mind and heart. I just disagree with him completely. 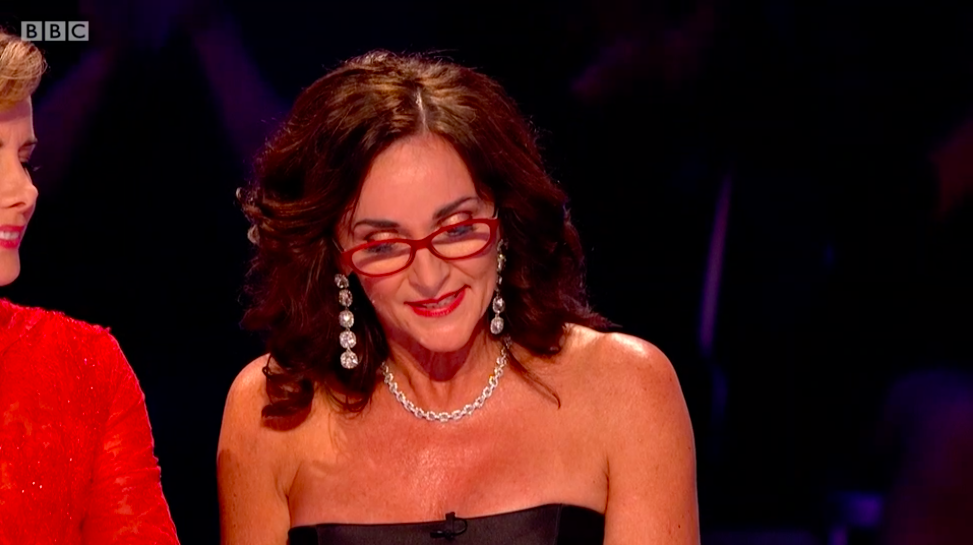 "But people like him are the reason women lack in self-confidence. I’m lucky he’s not going to cross my path."

Shirley also insisted that over 50s can have a full sex life - whatever their children may think.

She told The Telegraph: "A child might hate to think of a parent having sex. It's taboo at any age. But if you're over 50 and you find someone marvellous, why shouldn't you have sex?

"But it's not what drives me. I've never been a party girl. I'm looking for someone kind and caring to share my life with."

Who do you want to see in next year’s Strictly line-up? Leave us a comment on our Facebook page @EntertainmentDailyFix and let us know what you think!