He was a late addition to Strictly Come Dancing, replacing Jamie Laing after he injured himself.

But Kelvin Fletcher has made a BIG impression on both the judges and viewers.

He and partner Oti Mabuse sizzled with an incredible Samba that earned them a phenomenal 32 points... eight each from all four judges.

Fans watching from the comfort of their sofas were undone by the raunchy routine! 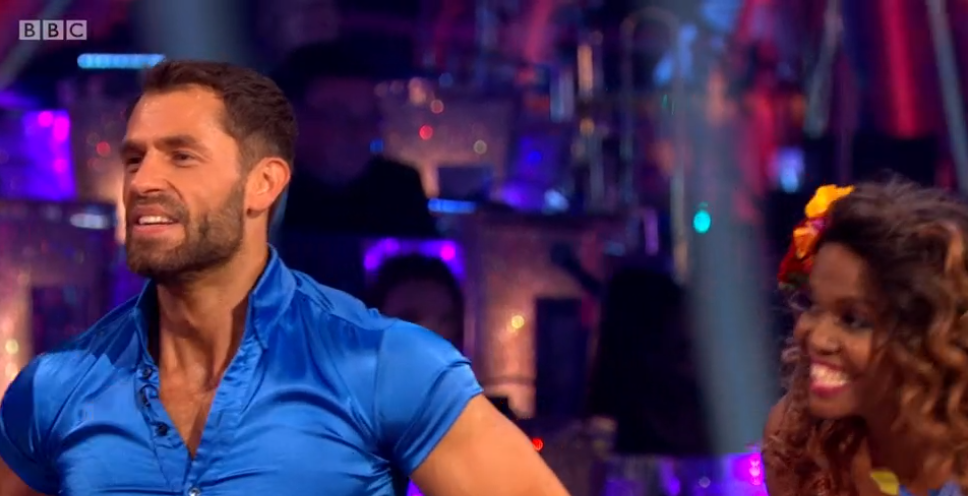 Fans were beside themselves (Credit: BBC)

May as well just tell Kelvin to take his top off and give him the trophy now.

Where can I find myself a Kelvin Fletcher? 😍 #Strictly

Oh my good lord what have I just watched that was something else @kelvin_fletcher.. I need a cold shower is it hot in here? #kelvin #StrictlyComeDancing #Strictly

May aswell just tell Kelvin to take his top off and give him the trophy now 😍🤤💪#Strictly pic.twitter.com/ZLJ7dMGrtn

Hell yes @kelvin_fletcher ....everyone else can just go on home! 😍🕺👏👏👏 #Strictly #SCD #StrictlyComeDancing 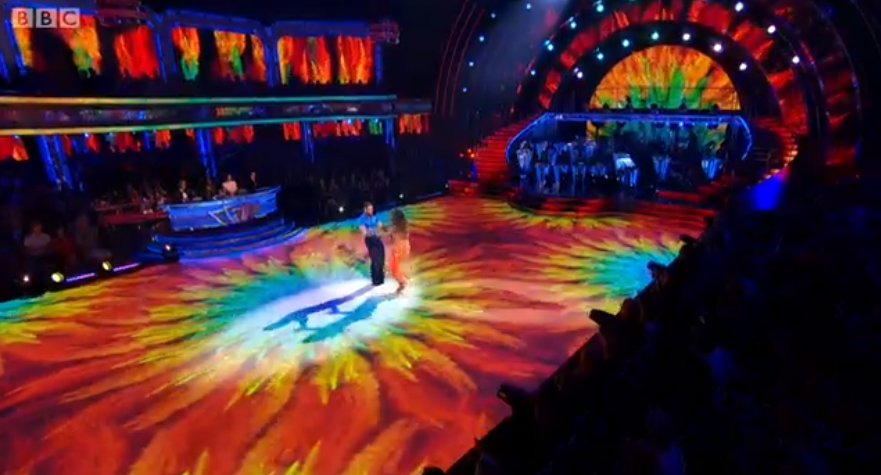 What did you think of Kelvin? Tell us on our Facebook page @EntertainmentDailyFix.