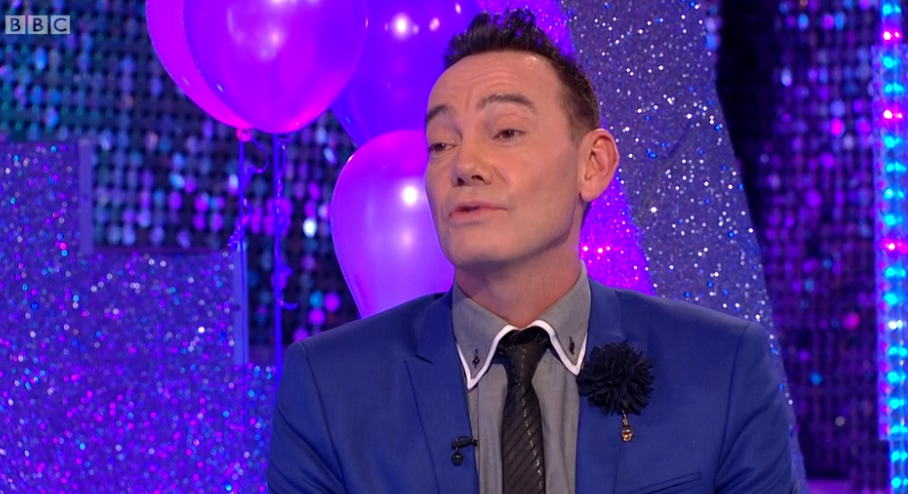 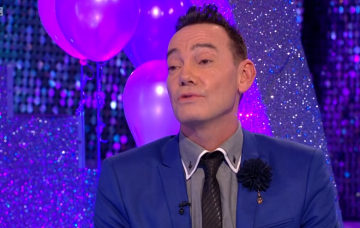 The JLS singer was a regular at the top of the leaderboard in the 2017 series and was widely tipped to lift the Glitterball Trophy.

But he was controversially eliminated midway through the competition in a lowly 10th place, one of the show’s biggest upsets in years.

Speaking on last night’s BBC2 spin-off It Takes Two, Craig was asked by a viewer which of the celebrities he was looking forward to seeing return to the ballroom on Strictly’s Christmas Day special.

The panellist added: “But, Aston because I thought he was rather robbed, you know, on the show.

“He just got a dance on that show that didn’t really suit him, and he was up against a ballroom dance.

“And he is a fantastic dancer and I want to see him dance more.”

Aston was eliminated in week seven after his Viennese waltz with professional partner Janette Manrara landed him in the bottom two on the leaderboard.

Yet Craig actually cast a crucial vote to save fellow contestant Mollie King in the dance-off, with Bruno Tonioli and Darcey Bussell backing Aston.

It meant head judge Shirley Ballas had the final say, and she sided with Mollie, sending Aston home.

The pop star is one of six former Strictly celebs competing for the Silver Star trophy on this year’s festive special.

Strictly Come Dancing continues on BBC1 at 6.50pm tonight. The Christmas Day special will air on the channel at a time to be confirmed.

Do you agree with Craig that Aston was robbed? Leave us a comment on our Facebook page @EntertainmentDailyFix and let us know what you think!