By his own admission, Kevin Clifton has been the bridesmaid but never the bride, taking his celebs far in Strictly Come Dancing but never to the finishing line.

He has competed in five finals but has never lifted that glitterball trophy.

But this changed tonight as he and partner Stacey Dooley were crowned champions of the 2018 series. 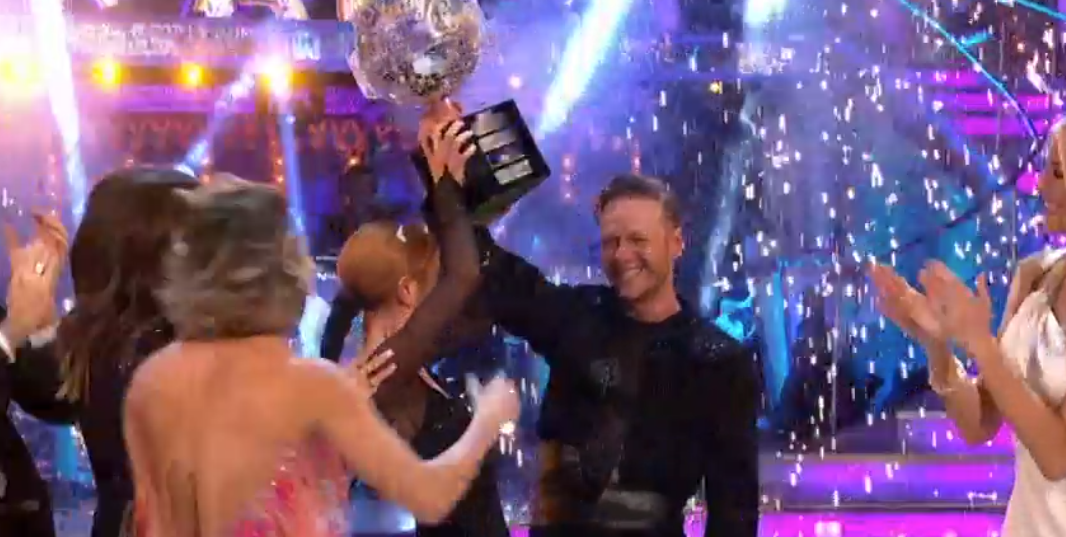 It was an emotional moment, with Kevin - who is arguably the most popular pro dancer with viewers - breaking down in tears.

It was all too much for Kevin (Credit: BBC)

Tonight's winners, who had been bookies' favourites to win, proved a popular choice with viewers.

I only ever really cry at football but tonight @keviclifton you deserved my happy tears... Winning @bbcstrictly meant so much to you and it showed in everything you did... Well done to you and @StaceyDooley you are amazing... Congratulations!! #strictly #kevinfromgrimsby

STACEY & KEVIN WON STRICTLY! it was so deserved and I’m so happy that Kevin has FINALLY WON!! they’ve been my favourites from day one! also I’m so incredibly proud of Joe & Dianne! they absolutely smashed it! 💙 #Strictly

COME ONNNNN!!! What an amazing partnership with @StaceyDooley 🤴👫💕

Congratulations to Stacey and Kevin 🎉

Having competed in FIVE Finals, nobody deserved to win more than Kevin. So glad to see him finally lift the Glitterball.

Kevin had the magical astrology. I know it was a Stacey & Kevin win but it feels like Kevin's night! #strictly https://t.co/T3Q8P7o0jD 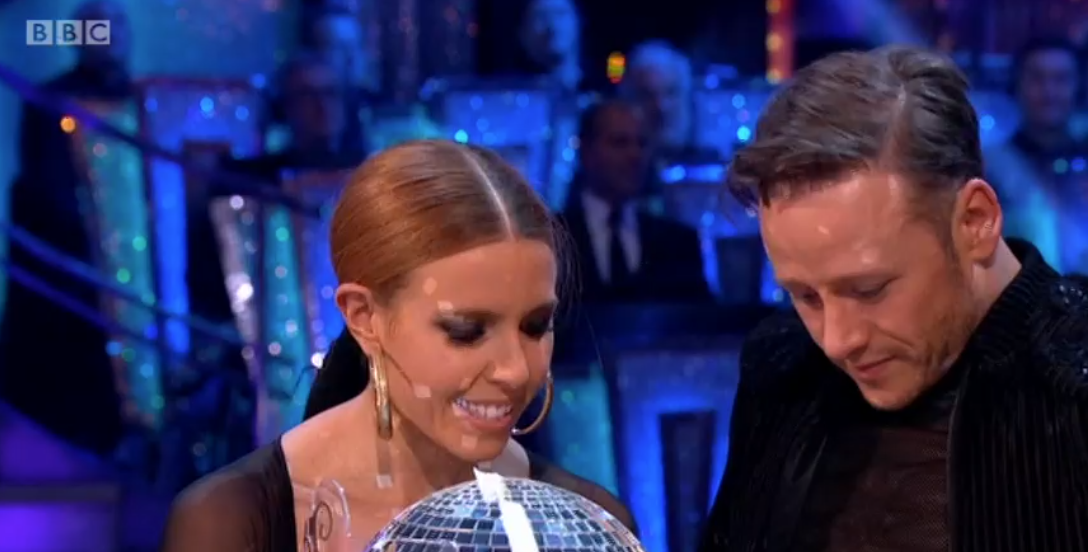 Are you pleased for Kevin and Stacey?