Fans of Strictly Come Dancing's It Takes Two are split over who makes the best host for the BBC Two programme.

Some viewers of the weekday companion show for the BBC One dance show have been disappointed not to see regular presenter Zoe Ball - who has fronted It Takes Two since 2011 - on a more regular basis this year.

Rylan Clark-Neal has come on board for this series - and while the popular star always makes fans wherever he appears, sections of the audience have questioned his suitability for the role.

Gethin Jones previously stood in for Zoe in 2017 and last month when she was unable to appear and has been mooted by some as a better host because as a former contestant he understands the demands of the dance floor. 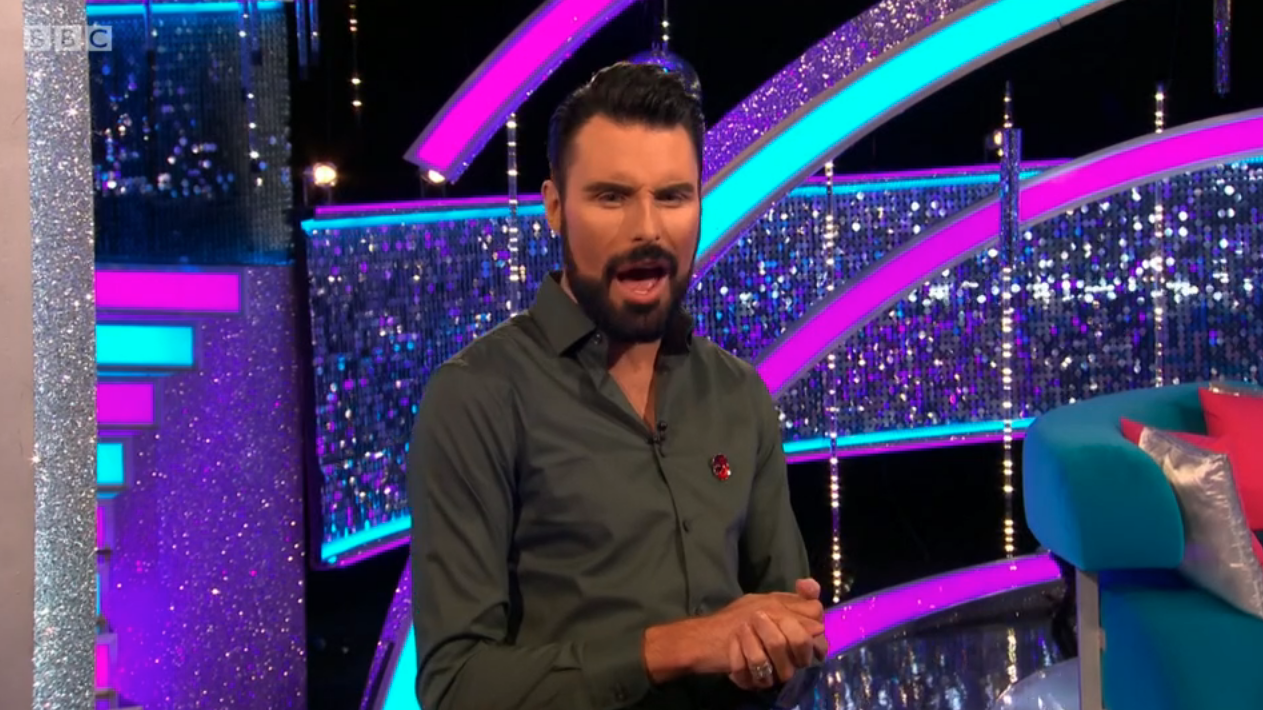 Not everyone thinks Rylan is the best host (Credit: BBC iPlayer)

However, many viewers defended Rylan against criticism thrown his way, suggesting he has more star quality.

The debate began on the Strictly Facebook when one user pondered: "Is it just me but I feel it takes two is being taken over by Rylan, I know Zoe is on Radio but she's hardly on it now, bring back Zoe full time."

I've stopped watching it as I don't think Rylan is the right person.

That view was met with agreement from some quarters.

"Much prefer her to Rylan. Don't watch it now unless it's Zoe," agreed another viewer. He rubbished tabloid reports of a 'spat' (Credit: BBC iPlayer)

Read more: Strictly star Saffron Barker hits back after viewers slam her for not wearing a poppy

"Don't watch it anymore as I cant stand him," remarked another.

And another person added: "I agree. I've stopped watching it as I don't think Rylan is the right person. I would have preferred Gethin Jones as he had actually taken part in the show."

This point was accepted by others, but they also felt his presence more than made up for his lack of Strictly dance floor experience.

"I love Rylan but wish he’d have done Strictly first so he knew what it’s like," commented one user.

Another suggested the former Big Brother personality may have overtaken Zoe as the most suitable presenter: "I love Rylan on it, he's so enthusiastic about everything. I like Zoe too but sometimes think she is a bit too ott on ITT." 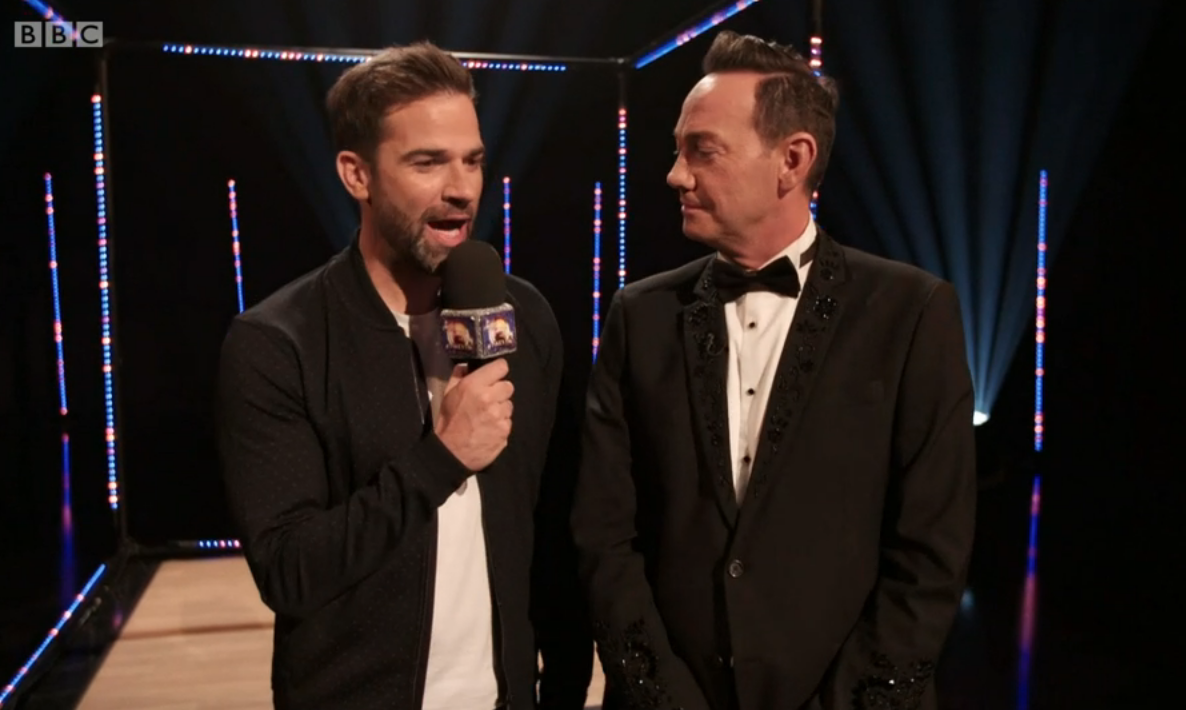 Gethin is wanted by some viewers (Credit: BBC iPlayer)

Someone else echoed: "Personally I think he’s doing a great job."

Other viewers pointed out how original host Claudia Winkleman - who presented It Takes Two from 2004 to 2010 - was not a former Strictly contestant either.

They wrote: "I love his enthusiasm...and the original host of it Takes Two was Claudia...and Len used to spend ages trying to teach her and she still can’t dance. And Zoe is on 3 nights...so win win."

Another enthused: "Actually i think he's perfect for the role and considering he's had NO DANCE TRAINING , he is picking up the steps week by week."

A separate commenter admitted to being won over entirely by Rylan, remarking: "I never used to like him before but his sense of humour and enthusiasm is contagious. Good on you, Rylan." 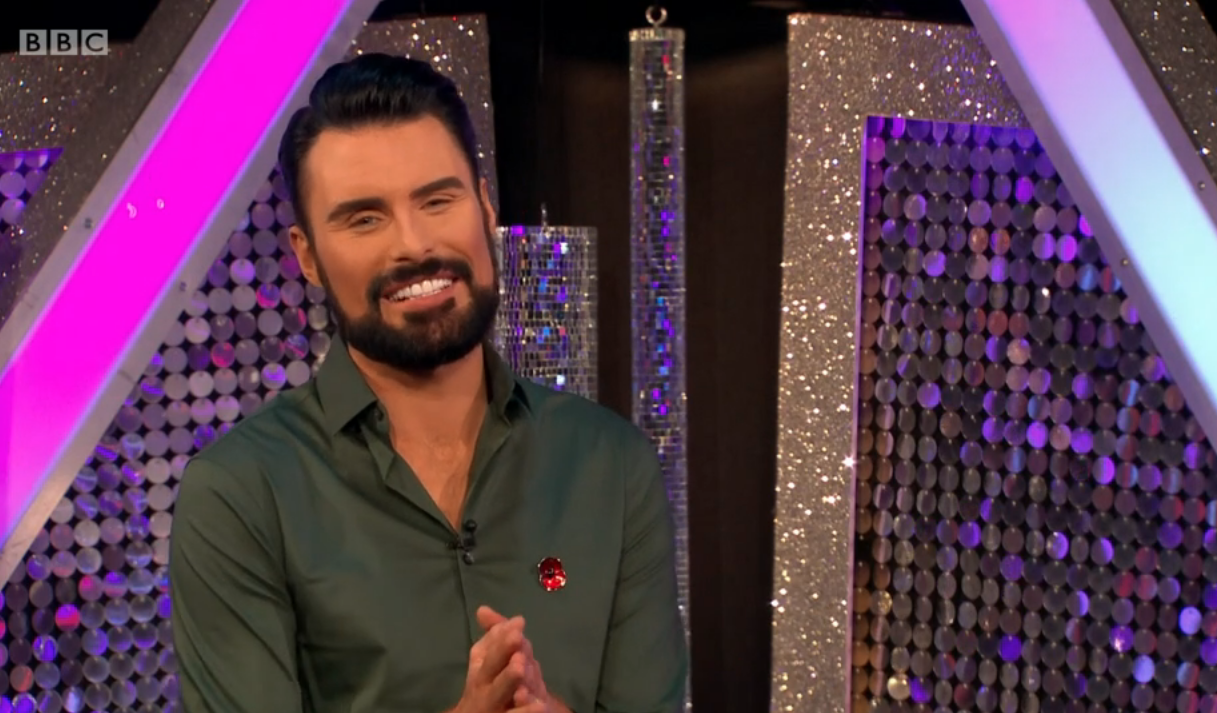 Is Zoe missed from the show? (Credit: BBC iPlayer)

And another completely rejected the idea the show is 'dominated' by the stand in This Morning star.

"Naaa Rylan is awesome on there, seems so genuine and caring, loved it when he done waits warm up.. So funny.. Keep Rylan," they urged.

In October, Rylan rubbished tabloid reports of a clash with Zoe after allegations she had snapped at him during rehearsals.

- Strictly Come Dancing airs on BBC One on Saturday at 6.50pm