BBC bosses have decided to create a show dedicated only to the programme's professionals - which include Anton Du Beke, Gorka Marquez, Oti Mabuse, Kevin Clifton and Karen Hauer - and it will air in September, one week before the live shows start. 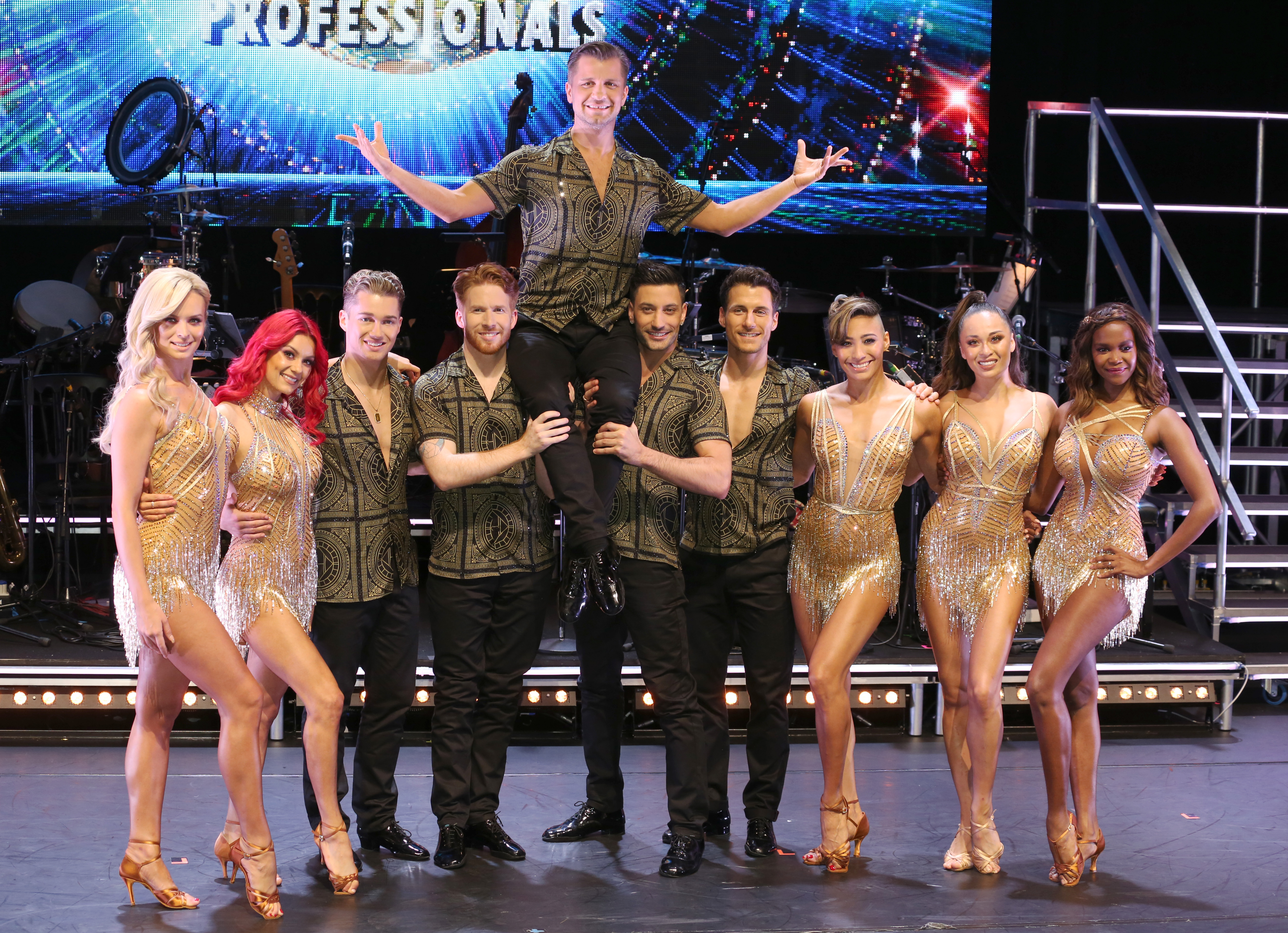 The Strictly pros are getting their own spin-off (Credit: SplashNews)

A source told The Sun's Bizarre TV column: "Previously, there has been a rather awkward two-week gap between the first and second episode. This will keep the momentum going, though the competition has yet to fully kick off.

"The BBC’s attitude is to make the most of the affection for many of the show’s now-famous dancers. After all, they make up a massive part of Strictly's popularity."

The show will feature a number of Strictly's professional dancers looking back on their favourite moments from the past 15 years. 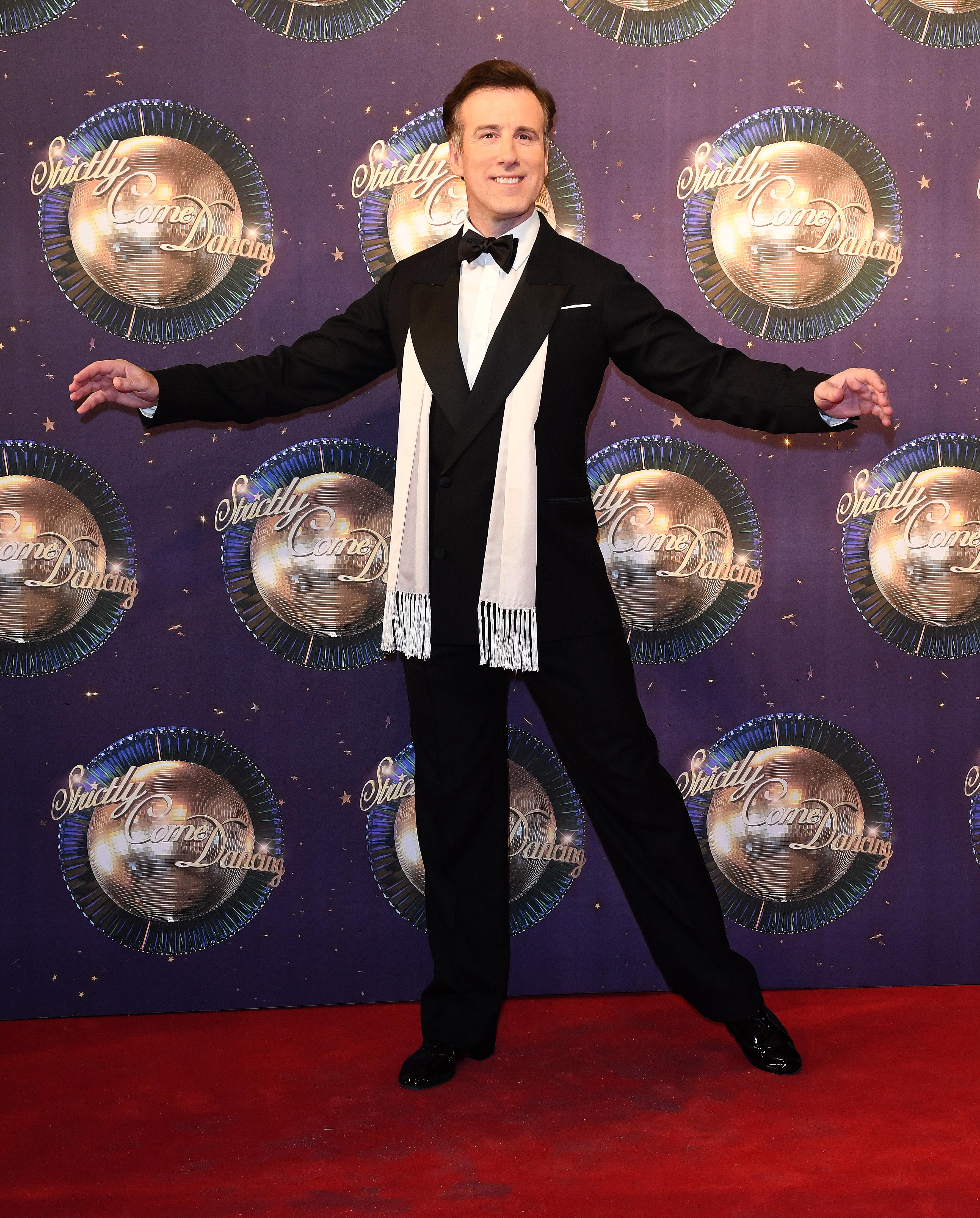 Anton Du Beke is expected to be amongst those participating (Credit: SplashNews)

Meanwhile, it was recently reported that McFly drummer Harry Judd - who won Strictly in 2011 - is in talks to replace Dame Darcey Bussell on the judging panel.

The BBC’s attitude is to make the most of the affection for many of the show’s now-famous dancers. After all, they make up a massive part of Strictly's popularity.

A source previously said: "Strictly bosses are desperate to appeal to younger viewers, as they know that is the age group they need to build on.

"Last year that was behind the decision to sign up YouTuber Joe Sugg as a contestant. And Harry has millions of young fans thanks to McFly. 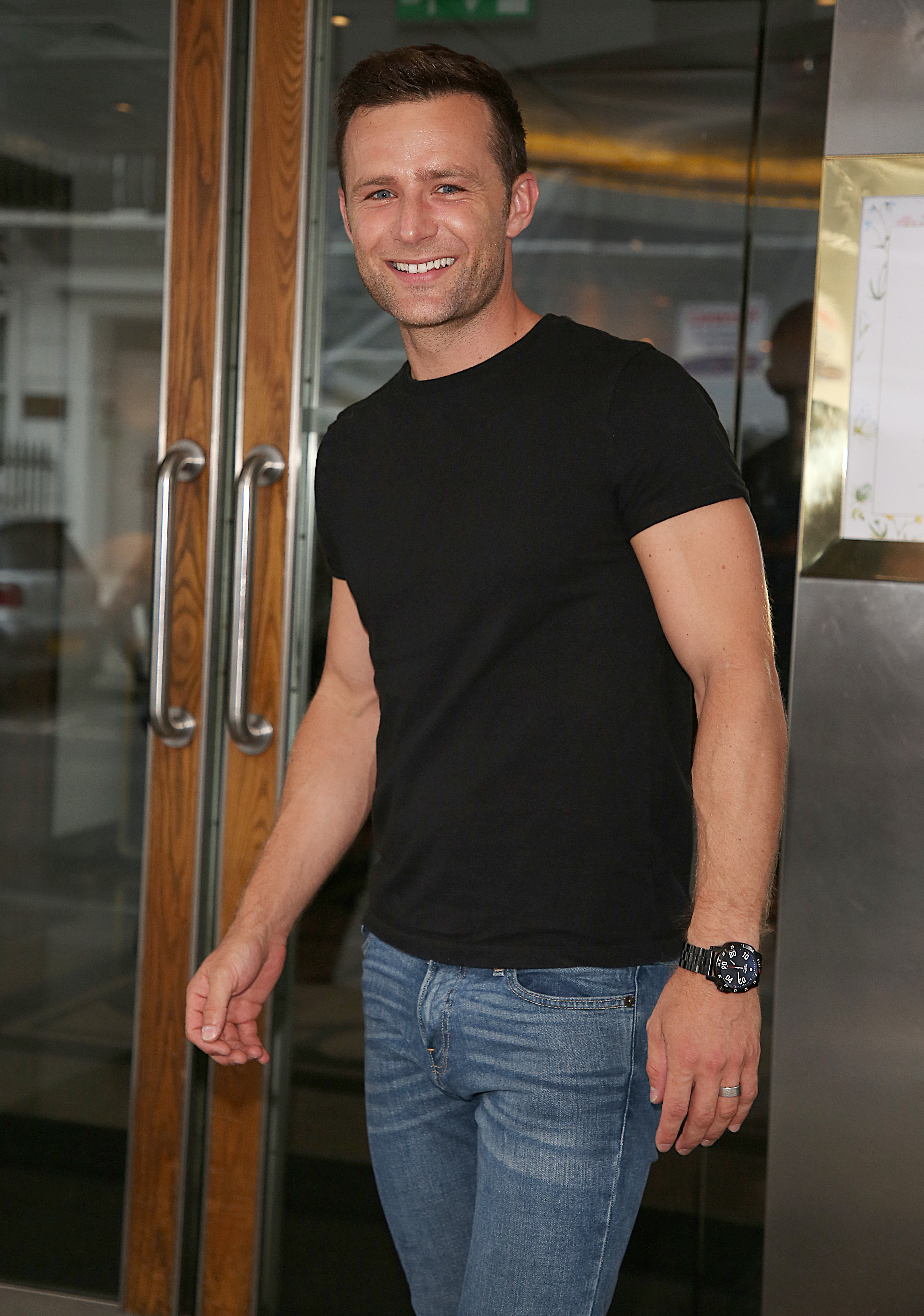 McFly drummer and former Strictly winner Harry Judd is one of those rumoured to be replacing judge Dame Darcey Bussell (Credit: SplashNews)

"He is popular, very charismatic and has experience of dancing both on Strictly and in the West End, after appearing in Rip it Up.

"They know that he would also hit the right note with older audiences as he is very much a family man, he is a dad with two children. Talks are ongoing at the moment, but as it stands, Harry is a firm favourite."