Neil Jones has confirmed he will be returning to Strictly Come Dancing tonight (09.11.19) with his partner Alex Scott.

Neil, 37, dramatically pulled out of the Halloween live show with just 45 minutes to spare last month after suffering a painful leg injury in rehearsals. 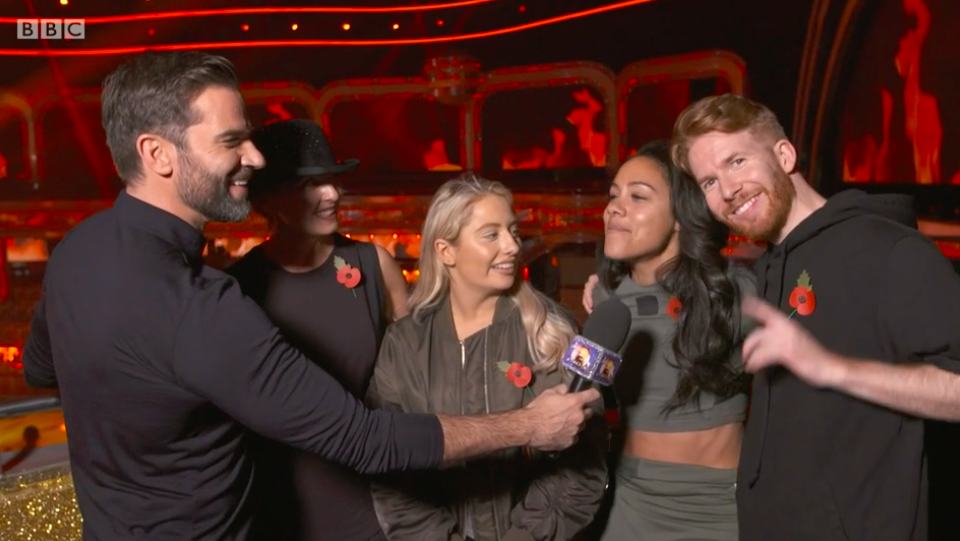 Fellow professional Kevin Clifton had to step in and partner with former footballer Alex for her Ghostbusters-themed Halloween performance, before again partnering with her on the show last week.

News on whether Neil would be fit enough to return to the show tonight has been hanging in the balance for days, but he has finally been given the all-clear by physiotherapists. 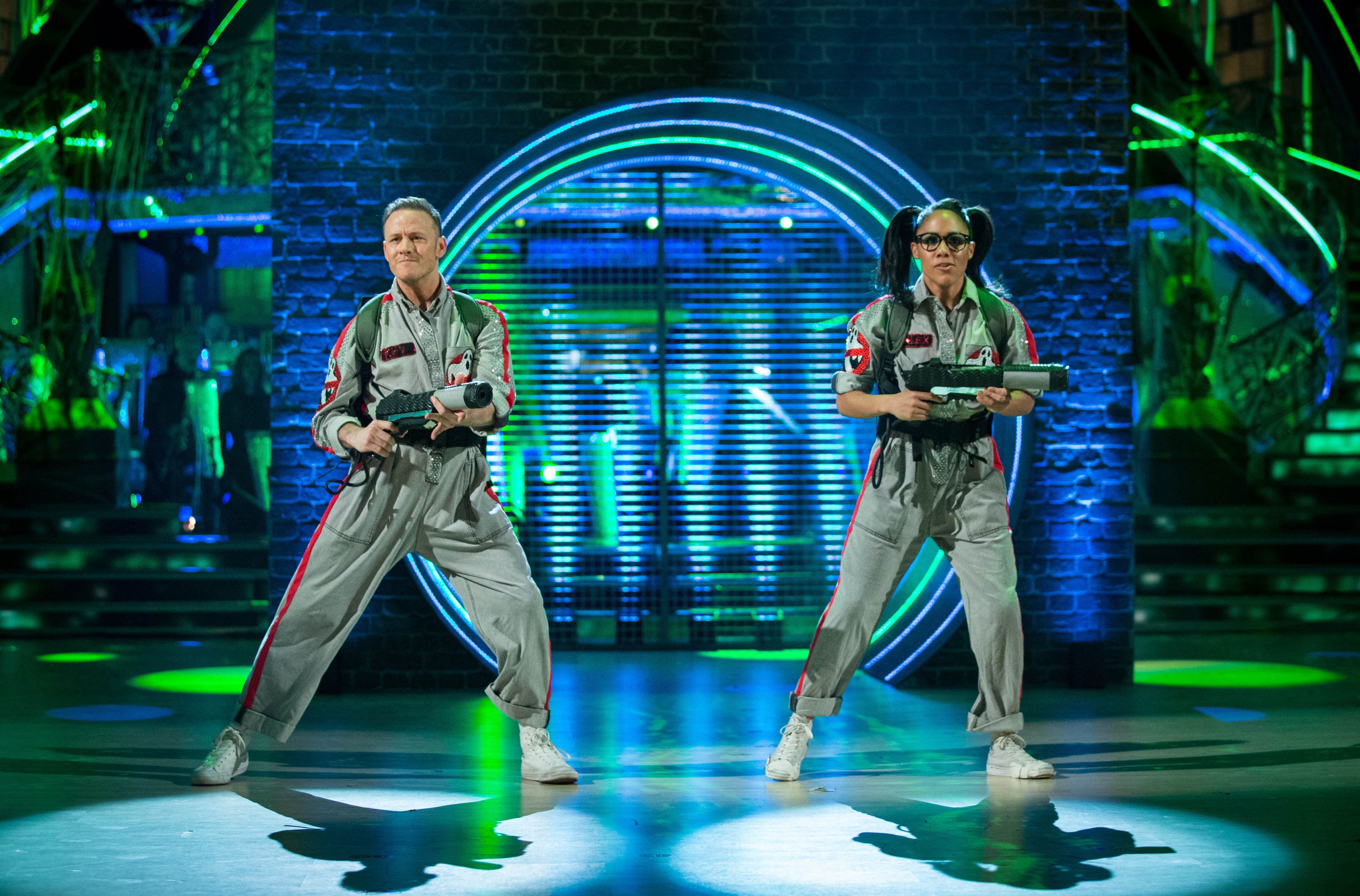 Last night, Alex confirmed her partner's comeback on Strictly's spin-off show It Takes Two, saying: "I now know who I'll be dancing with. Are you ready?!"

I'm dancing with my normal partner Neil Jones! He is back.

Beckoning Neil to join her on camera, she continued: "I'm dancing with my normal partner Neil Jones! He is back."

Asked if it is nice to back, Neil smiled: "It's great to be back. [Alex has] been doing so well every week and, Kevin, I have to say thank you.

"Kevin has been there all the way and he has been great this week. We couldn't have done it without him."

I’ve been having fun with @alexscott2 from day 1 and I can’t wait to continue having fun and enjoying our dances together. Today I feeling like twisting 😜🤗 . Don’t forget to tune in @ 18:40 on @bbcone for @bbcstrictly. . #teamred #strictly #letstwistagain

Alex and Neil will be performing a jive when Neil makes his return to the dance floor tonight.

Sharing a cute picture of himself and Alex in rehearsals, the pro has told his Instagram followers: "I've been having fun with @alexscott2 from day one and I can't wait to continue having fun and enjoying our dances together.

"Today, I feeling like twisting. Don't forget to tune in at 18:40 on @bbcone for @bbcstrictly."

These two 🙌🏽💗 #teamred Both @mr_njonesofficial & @keviclifton have put everything into making sure that whatever happens come saturday I can just go dance, have a great time and Jive my little heart out,ha @bbcstrictly

Meanwhile, while the remaining class of 2019 are focusing on this year's competition, a group of familiar faces are preparing to return to Strictly for this year's Christmas special.

Judges Shirley Ballas, Motsi Mabuse, Craig Revel Horwood and Bruno Tonioli will be dishing out the scores, while the names of the six professional partners taking part will be revealed in the coming weeks.