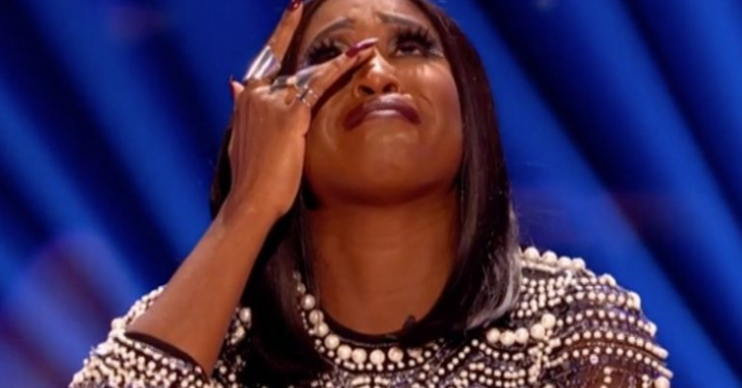 She's been a hit with fans this year

Motsi Mabuse isn’t sure whether she’ll return to Strictly Come Dancing in 2020.

The 38-year-old professional dancer served as a judge during the recently-concluded series and she relished the experience of working on the BBC show – but she doesn’t know if she’ll be returning to the popular programme next year. 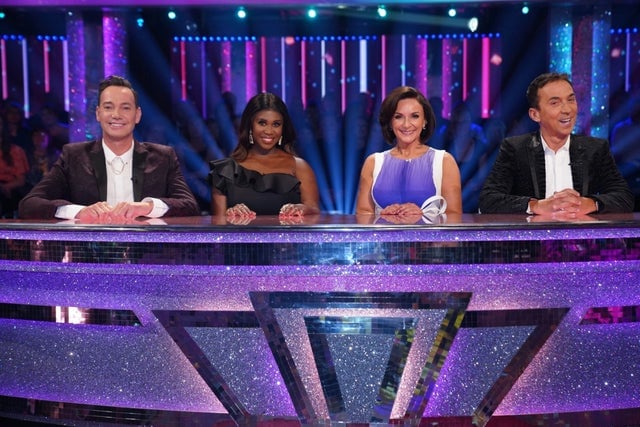 Motsi – whose sister Oti is a professional dancer on the show – shared: “When Darcey Bussell, left I was in Germany and called my sister to ask what was happening and we were joking that they should call me.

“Then, when they called me again and told me I was still in the race, I asked them to send me a text and not call again because I couldn’t handle the pressure.

“They didn’t send a text, they actually came and said, ‘Welcome to the BBC.'”

Although Motsi loved her time on Strictly, she’s not yet sure whether she’ll be returning as a judge next year.

They haven’t said anything to me. I’m waiting for that call – again!

Motsi – who previously appeared on Let’s Dance, the German version of Strictly Come Dancing – revealed she was still waiting to hear from her bosses at the BBC.

She told The Graham Norton Show: “They haven’t said anything to me. I’m waiting for that call – again!”

Motsi has another big decision to make next year… whether to have another baby.

“I’m aware time is ticking if I want to have a bigger family,” reveals Motsi, who is mum-of-one to a 16-month-old daughter with husband Ukrainian dancer Evgenij Voznyuk.

“We both would like another baby and next year we have to make a decision.

“I have found clarity in my head and heart from being a mum.”