Mike Bushell has had a rough ride in the last few weeks on Strictly Come Dancing.

The BBC sports reporter, 53, has landed in the dance-off three times and, after surviving, been trolled on social media.

And now Mike has sparked more 'fix' claims after he admitted he had booked a room in a Blackpool hotel for the upcoming iconic Tower Ballroom episode.

I've booked the hotel and I’ve paid for it myself and I'm going to cheer everyone else on. 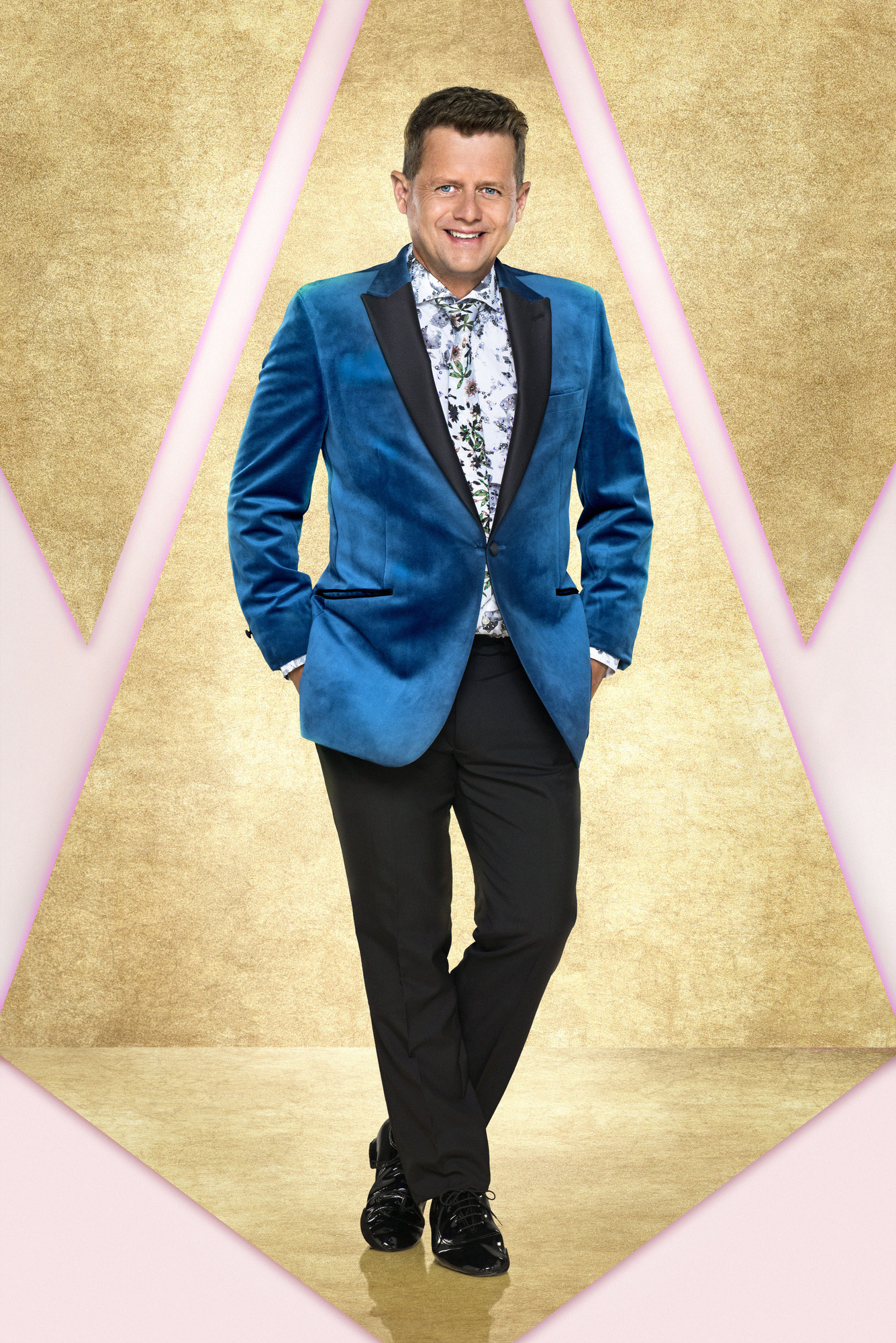 Mike is on his way to Blackpool (Credit: BBC)

Read more: Strictly Come Dancing viewers complain It Takes Two is 'being taken over' by Rylan

He told the Daily Star: "I've always wanted to go to Blackpool. I was going along to support the others. I’m going to Blackpool whatever.

"I've booked the hotel and I’ve paid for it myself and I'm going to cheer everyone else on," he continued.

"If I'm there as part of the competition that would be amazing and be a bonus but I’m going anyway to cheer them all on." 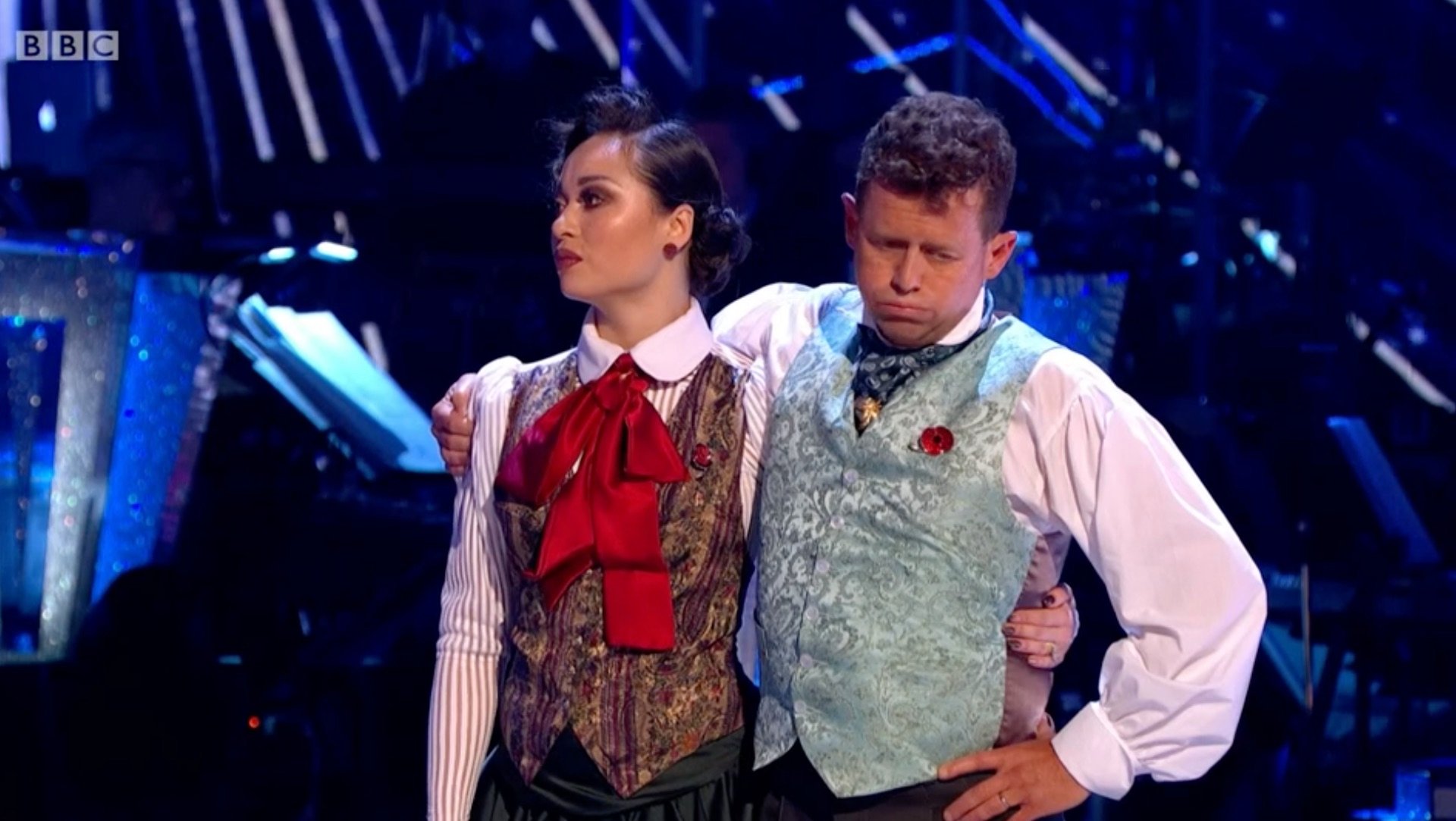 The admission comes after another controversial week for Mike and his partner, Katya Jones.

Fans were up in arms when the couple were saved AGAIN in the dance-off last week.

The unlucky couple to be voted off was Viscountess Emma Weymouth and Aljaz Skorjanec.

But fans quickly took to social media to brand the decision a 'fix', while some even said they will now 'boycott' the show. 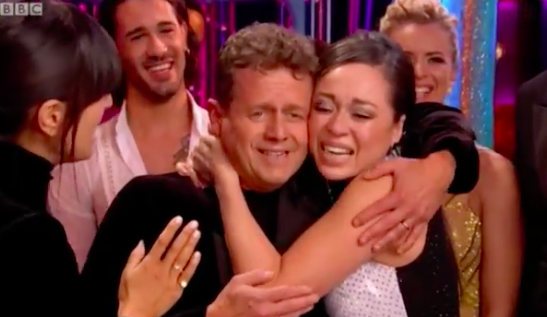 The week before, Katya revealed she quit social media following the online abuse she and Mike have received.

Last weekend, Mike and his wife hit back at trolls after he and Katya were saved by the judges after a dance-off against Catherine Tyldesley and Johannes Radebe.

The BBC Breakfast presenter also revealed that he had received death threats, with one person telling him to withdraw from the competition or he'll be a "dead man".