Fans of Strictly Come Dancing were gutted when judge and national treasure Darcy Bussell announced she was quitting the show.

When her replacement was announced as pro dancer Motsi Mabuse, sister of the programme's Oti, the jury was still out.

While she is a world-class dancer in her own right, Motsi wasn't known to Strictly's audience in the UK.

But it's safe to say that viewers think the BBC has made a very good decision with the award-winning performer - Twitter is awash with compliments and nods of approval an hour into her first appearance!

Fans seem particularly impressed with her one-liners. She told comedian Chris Ramsey: "Your face was fine but your body was on holiday!" 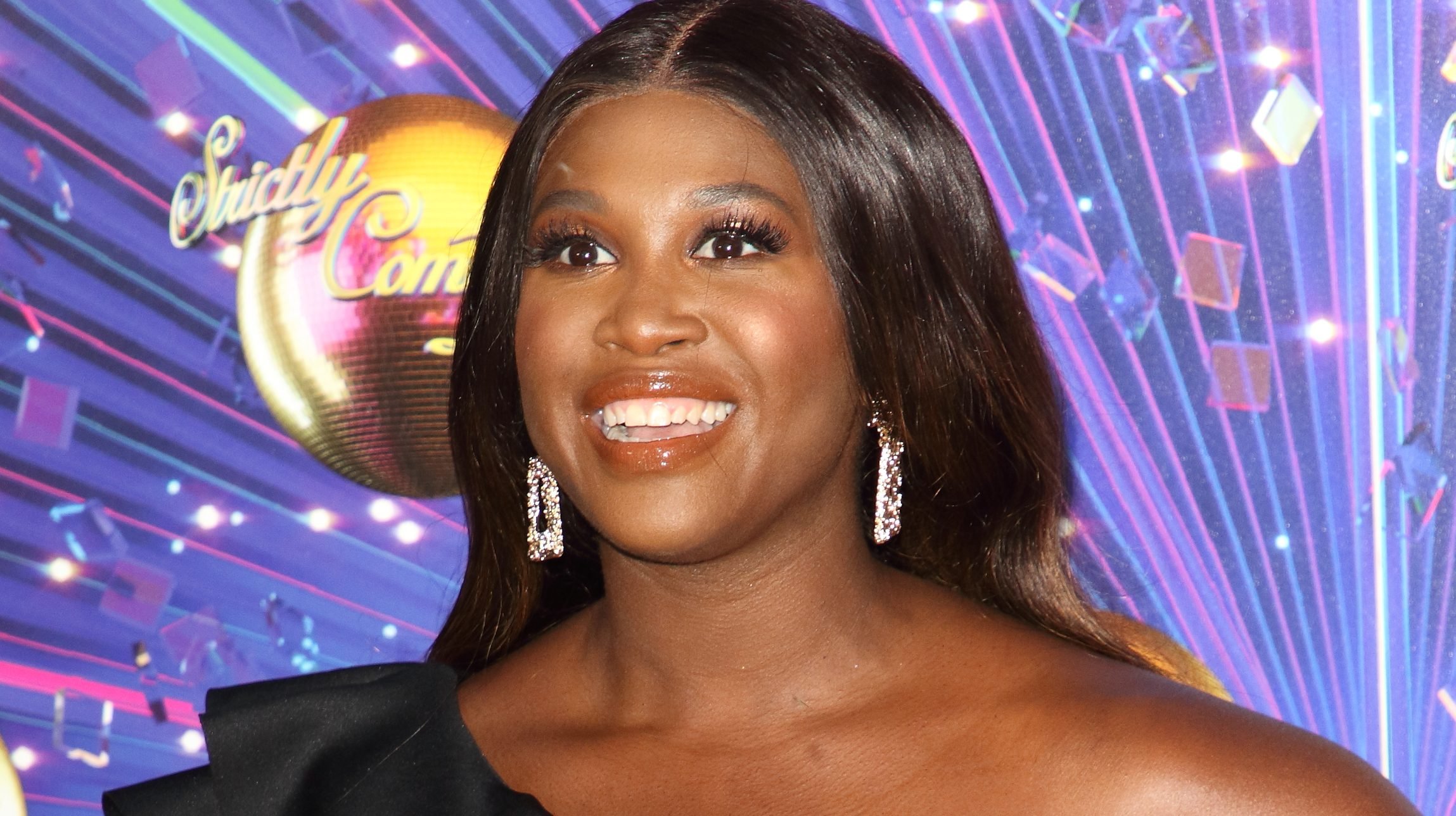 Motsi was a controversial choice to replace Darcey (Credit: BBC)

We've picked out just a handful of tweets singing her praises.

Your face was fine but your body was on holiday!

“You’re face was fine but your body was on holiday”. We’re two dances in and new judge Motsi has already had a couple of decent one-liners. #Strictly

“Your body was on holiday” lmao, I’m liking Motsi #strictly

Motsi is a fair, constructive knowledgeable and entertaining judge #Strictly

Motsi is a g0ddess I love her #Strictly 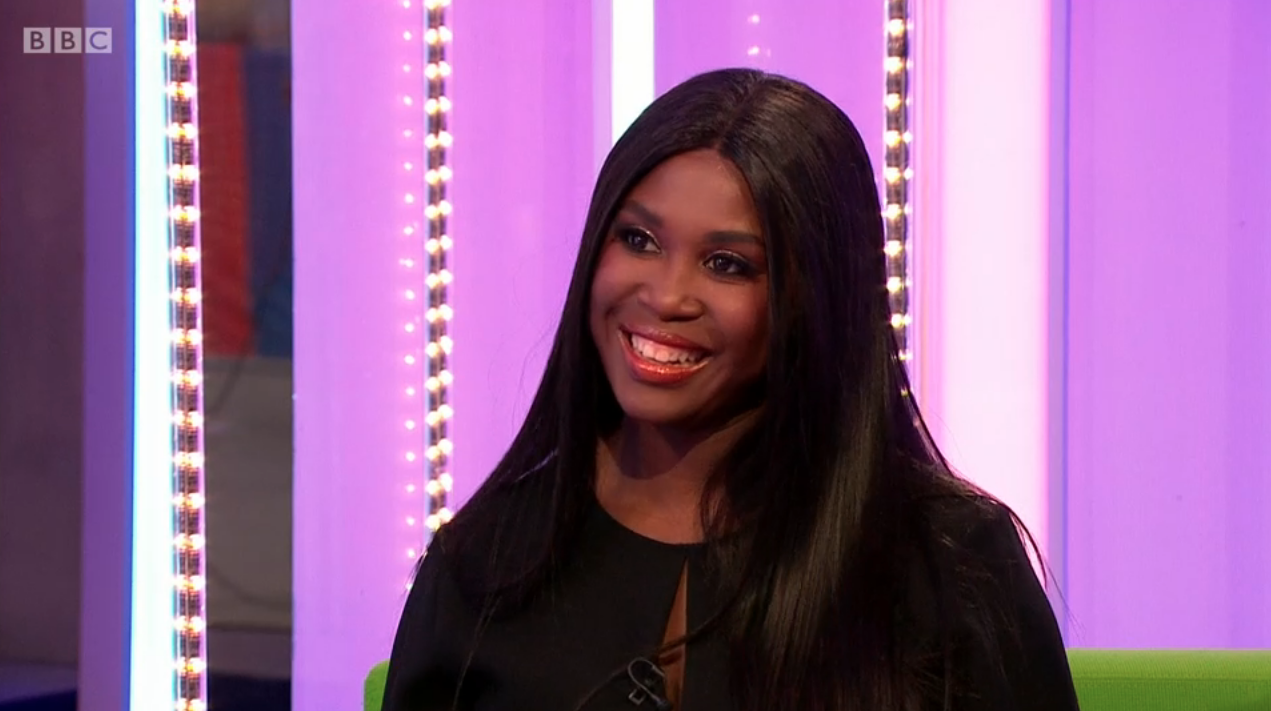 Tell us what you think about Motsi on our Facebook page @EntertainmentDailyFix.