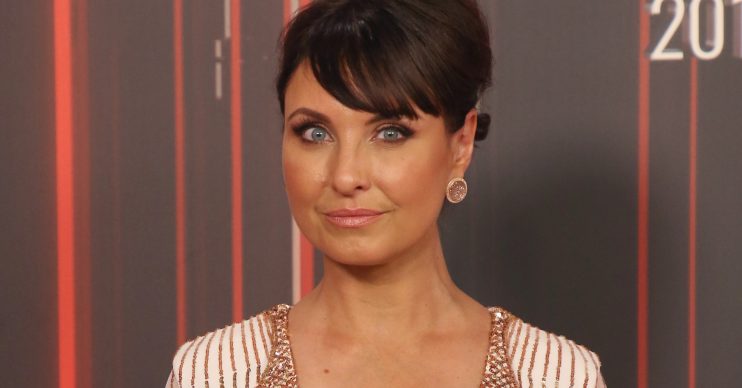 How much do you know about Emma Barton?

Actress Emma Barton has been confirmed for the 2019 series of Strictly Come Dancing.

She said, in a statement released by the BBC: “As possibly one of the biggest Strictly fans on the planet, I still can’t believe this is happening.”

Emma’s a familiar face for soap fans as she plays EastEnders‘ Honey Mitchell, but how much do you know about her outside of her Walford alter-ego?

Where is Emma Barton from?

Emma Barton is originally from Portsmouth, Hampshire, and went to school in Horndean, a town eight miles north.

How old is Emma Barton, and how tall is she?

When did Emma Barton join EastEnders?

Emma Barton joined the Albert Square cast in 2005 as Honey Mitchell and played the character for three years, leaving in 2008.

She was in an EastEnders TV special in 2010 but returned properly in 2014 – and has been in the soap ever since.

Has Emma Barton acted in any other soaps?

EastEnders is the only soap on Emma’s CV, but it’s far from her only acting credit.

Her other roles include parts in dramas such as Spooks, Doctors and You, Me & Them. She was also in the 2013 film Who Needs Them, a crime thriller.

How much will Emma Barton make from Strictly?

It is also reported that her fee could climb to £60,000 if she gets to the quarter finals and £100,000 if she nabs the coveted glitterball trophy.

Who is Emma Barton married to?

Emma was married to lawyer Nigel Stoat, but the pair divorced after four years. Her relationship status is currently unknown.

Does Emma Barton have any children?

Emma Barton does not have any kids of her own, although her Walford character Honey Mitchell has two – Janet and William.

She’s previously spoke about her love of being a screen mum, telling Express in 2015: “They’re really good kids and I love them to bits. Grace, who plays Janet, calls me Mummy Emma and gives me big hugs, and I help her with her scenes.

“I don’t have any children and I must scare them because I’m literally trying to be their mother!”