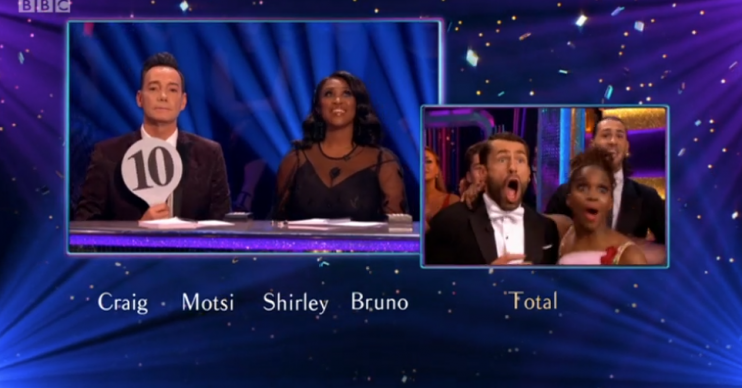 It’s semi final week on Strictly Come Dancing and the pressure is really on the remaining couples.

Kelvin Fletcher admitted he was worried about how his two routines would go during an appearance on It Takes Two on Thursday evening.

He and partner Oti Mabuse’s dances are the Paso Doble and Quickstep. 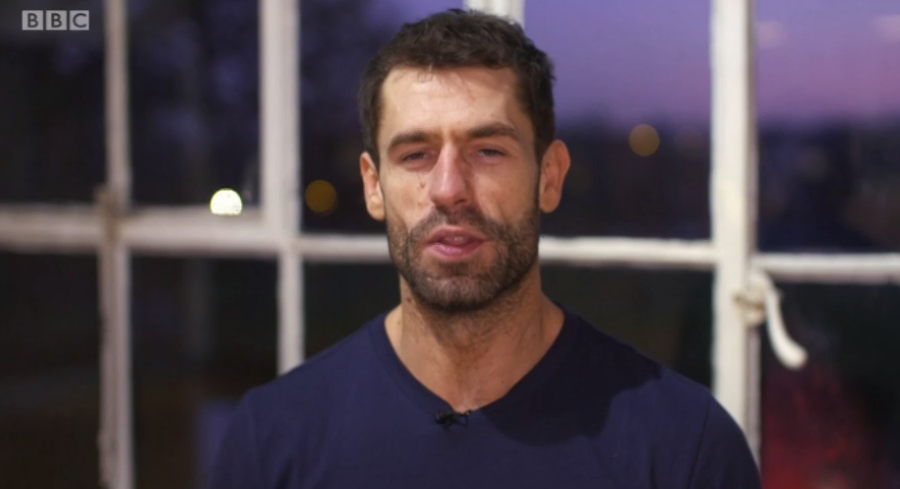 He told Zoe Ball: “We’ve had a tough day today. It’s been a really tough day. It takes me ages to learn the dances.

“I’m praying it’s going to be enough on Saturday.

“There’s every chance this week could be our last.”

Read more: Oti Mabuse hits back at claims she was furious with Kelvin Fletcher 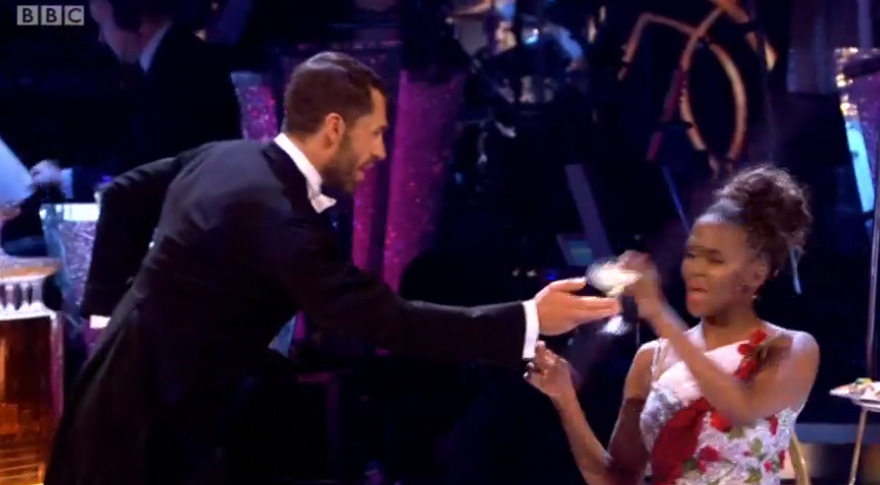 But he needn’t have worried where his first dance, the Quickstep, was concerned. He got a 10 from all the judges… yes, Craig finally got the top paddle out for him!

The tough judge was slammed last week for awarding Karim Zeroual a 10, but not Kelvin. 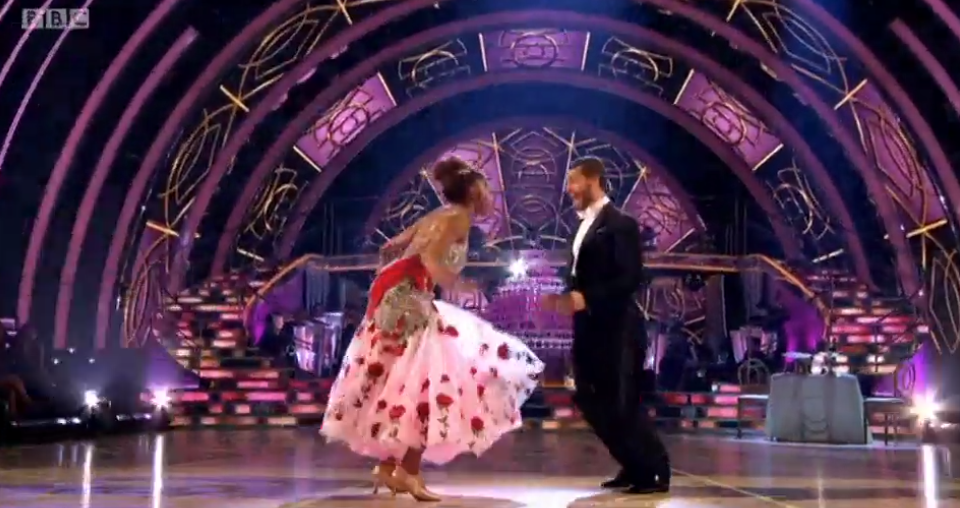 And viewers were absolutely chuffed for him, too…

Kelvin got his first perfect score and first 10 from Craig! You couldn’t fault that dance so it’s no surprise 👏🏻👏🏻😁😁 #Strictly #StrictlyComeDancing

Finally a 10 for Kelvin and Oti from Craig well overdue! #Strictly

I wondered if Craig might get his 10 out – as it were. Kelvin and Oti certainly deserved it. #Strictly

HOORAY!! A 10 from Craig for Kelvin – well deserved #strictly