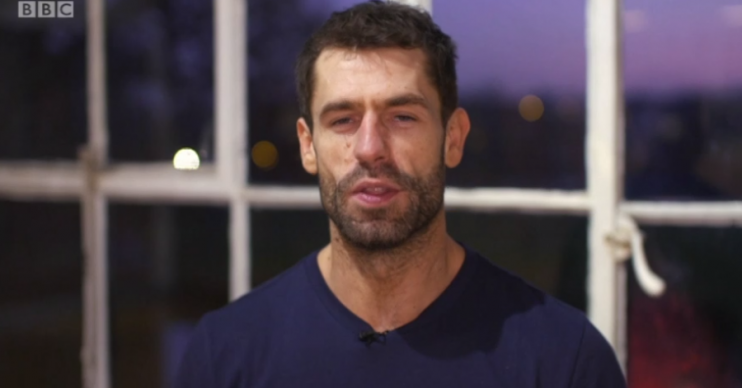 Jeff Hordley was there to support Kelvin Fletcher

We love spotting which celebs are in the audience each Strictly Come Dancing episode.

Tonight’s semi-final was packed full of big names, but the one on viewers’ lips was Jeff Hordley.

The Emmerdale legend, who plays iconic Cain Dingle, was there to cheer on former co-star Kelvin Fletcher.

Read more: Oti Mabuse hits back at claims she was furious with Kelvin Fletcher

Moira wouldn’t be happy to be missing out on this reunion!

They both got on their feet, cheering excitedly for their pal.

Kelvin certainly didn’t let anyone down on tonight’s show. He and partner Oti scored their first 40 with their first routine, the Quickstep.

Their Paso Doble earned them 37 points.

Fans were utterly beside themselves to spot Cain/Jeff in the audience!

Cain Dingle in the audience is everything 😂 #Strictly

Some want to see him back next year… as a contestant!

Cain! I know ITV are dicks about this kind of thing, so he would only be able to do it if he left Emmerdale, but I’d love Jeff Hordley to do #strictly.

@HordleyJeff @kelvin_fletcher ooh Cain Dingle in the audience standing up and cheering Kelvin on – lovely to see but what would be better to see would be Jeff participating next year????