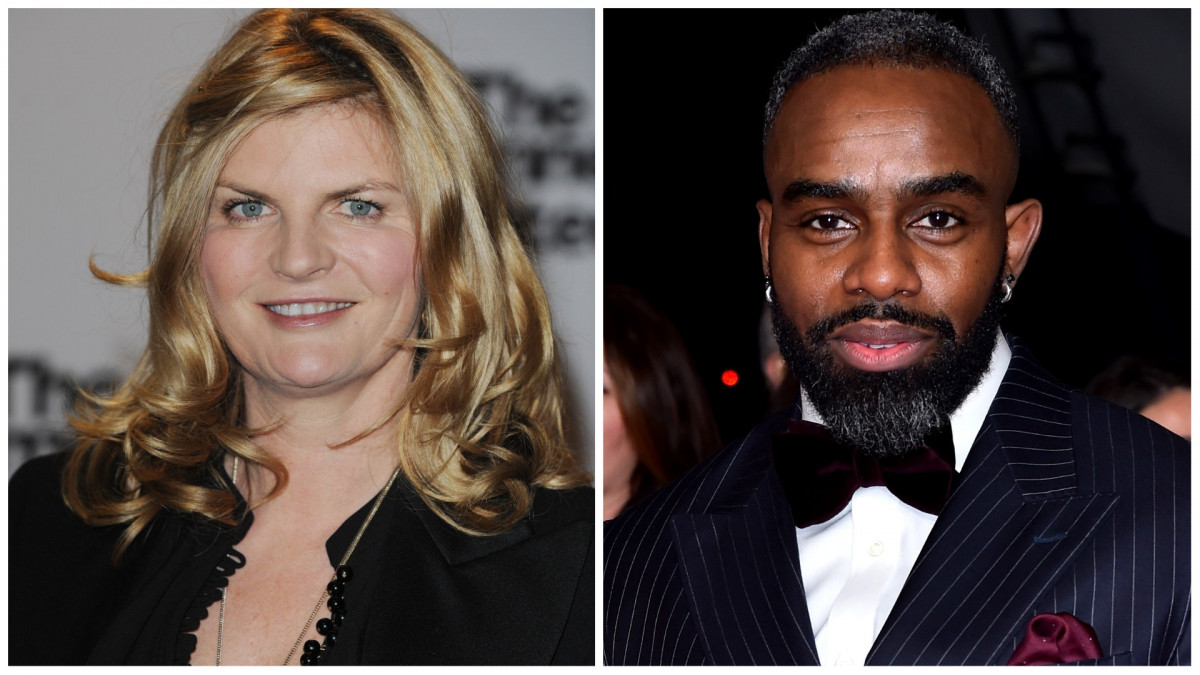 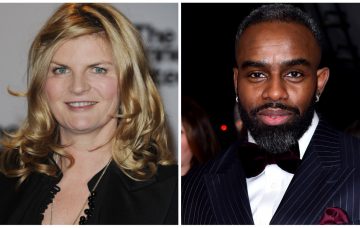 The line-up of 15 celebrities is now complete!

Strictly Come Dancing has announced the final three celebrities who will take to the dance floor this year.

Charles has played nurse Jacob Masters in the hospital drama since 2015.

Prior to that, he played Ray Dixon in EastEnders in 2012 until 2013, and has also had roles in Footballers’ Wives and Dream Team.

The 45-year-old said: “Dancing on Strictly is going to be quite a challenge but life’s all about testing yourself so there’s lots to look forward to, let the games begin!”

Presenter and writer Susannah is best known for scrutinising people’s style in What Not To Wear with Trinny Woodall.

They also fronted Trinny and Susannah Undress and Undress the Nation.

The 56-year-old has appeared on The Oprah Winfrey Show as a style expert and penned a number of fashion advice books with Trinny, as well as a novel that was released last year.

She said: “I hope to prove pigs can fly (dance). Sick with nerves and jangling with excitement.”

The duo were unveiled as the 14th and 15th contestants for Strictly together on ITV’s Good Morning Britain.

Meanwhile, Paralympian Lauren was revealed on The One Show on Monday.

The 25-year-old said although she had salsa experience she had never tried ballroom, adding: “I can always revert to dad dancing if it all goes really bad!”

The double World Champion Paratriathlete, Paralympic Silver medallist and six-time European Champion, who was born missing her lower right arm, said she would probably not wear a prosthetic.

“I don’t think I will because I don’t in most things,” she said.

“On my bike I use a prosthesis just to balance out and for gear changing and braking. Apart from that I think maybe with a spin it would fly off somewhere.