Sam Allardyce has been confirmed as one of the celebrity contestants on Strictly Come Dancing 2019.

The football manager will compete against the likes of EastEnders actress Emma Barton, comedian Chris Ramsey and others for the coveted glitterball trophy in the show's 17th series.

Read on to find out more about his marriage, career and life outside football. 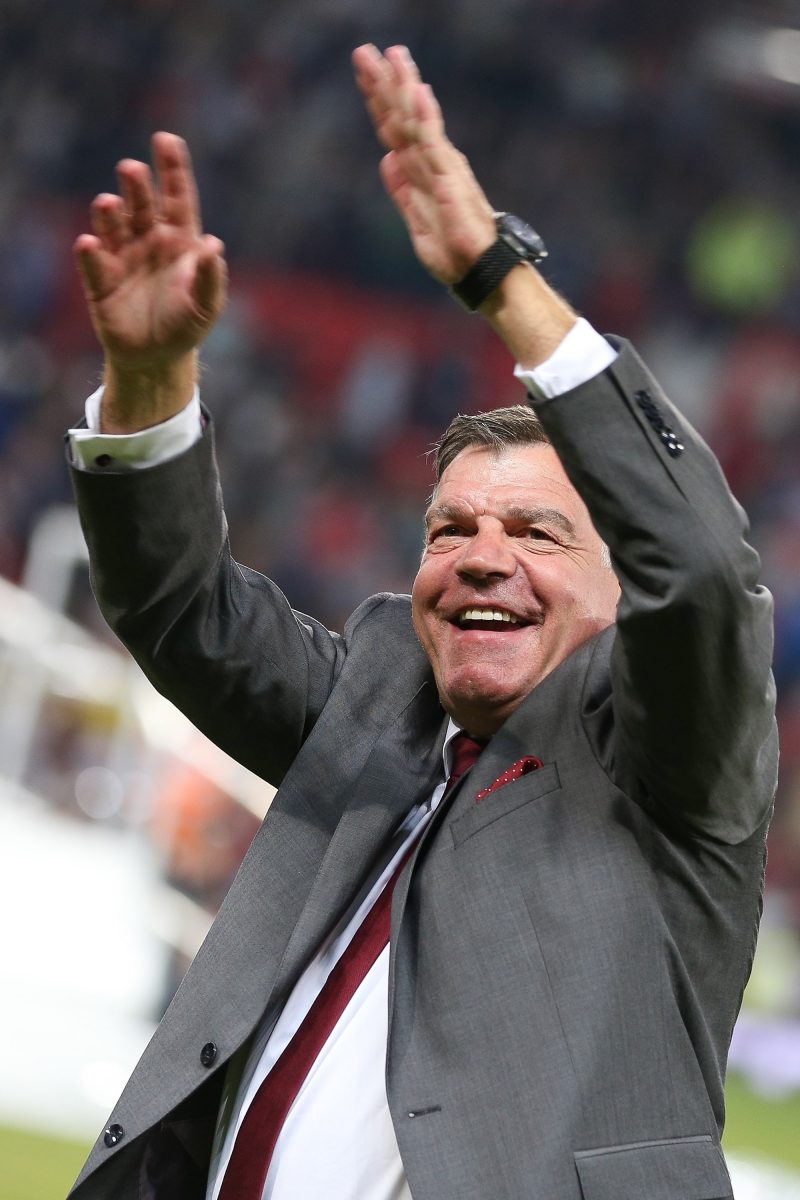 How old is Sam Allardyce, and how tall is he?

Where is Sam Allardyce from?

Sam Allardyce was born in Dudley, West Midlands, and grew up in the town.

Which clubs has Sam Allardyce managed?

To date, Sam Allardyce has managed 12 teams across a mix of leagues, including the Premier League and EFL Championship.

One of his first managerial roles was at Irish side Limerick, after which he managed Preston North End, Blackpool and Notts County.

The biggest chunk of his managing career was spent at the helm of Bolton Wanderers, which he ran between 1999 and 2007. 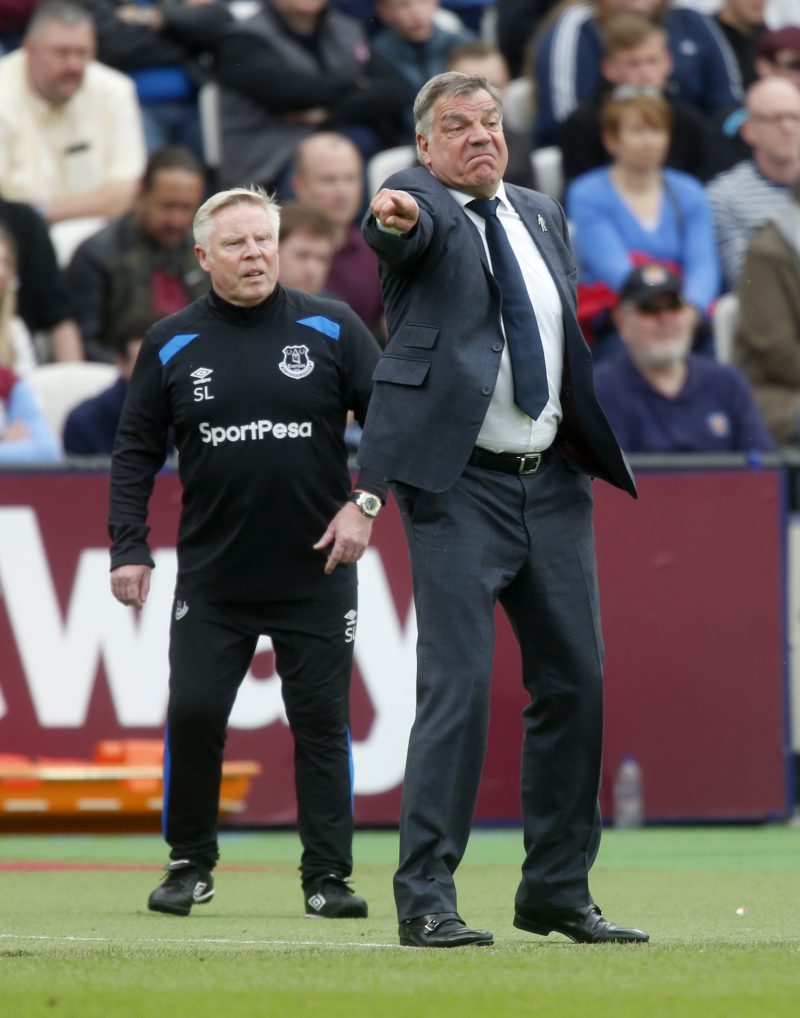 In 2016, he signed a two-year deal to manage the England national side. Sam helped the team to victory in September that year, when England beat Slovakia in the qualifiers for the 2018 FIFA World Cup.

But he resigned from the job by mutual consent later that month, having run the team for just one match.

Was Sam Allardyce once a football player?

As with most football managers, Sam was once a player. He cut his teeth in the youth teams at Dudley Town and Bolton Wanderers before going on to join the latter's senior team in the early '70s.

Sam played for Bolton Wanderers for nine years. It was his longest stint with a single club in 21 years of playing professionally. 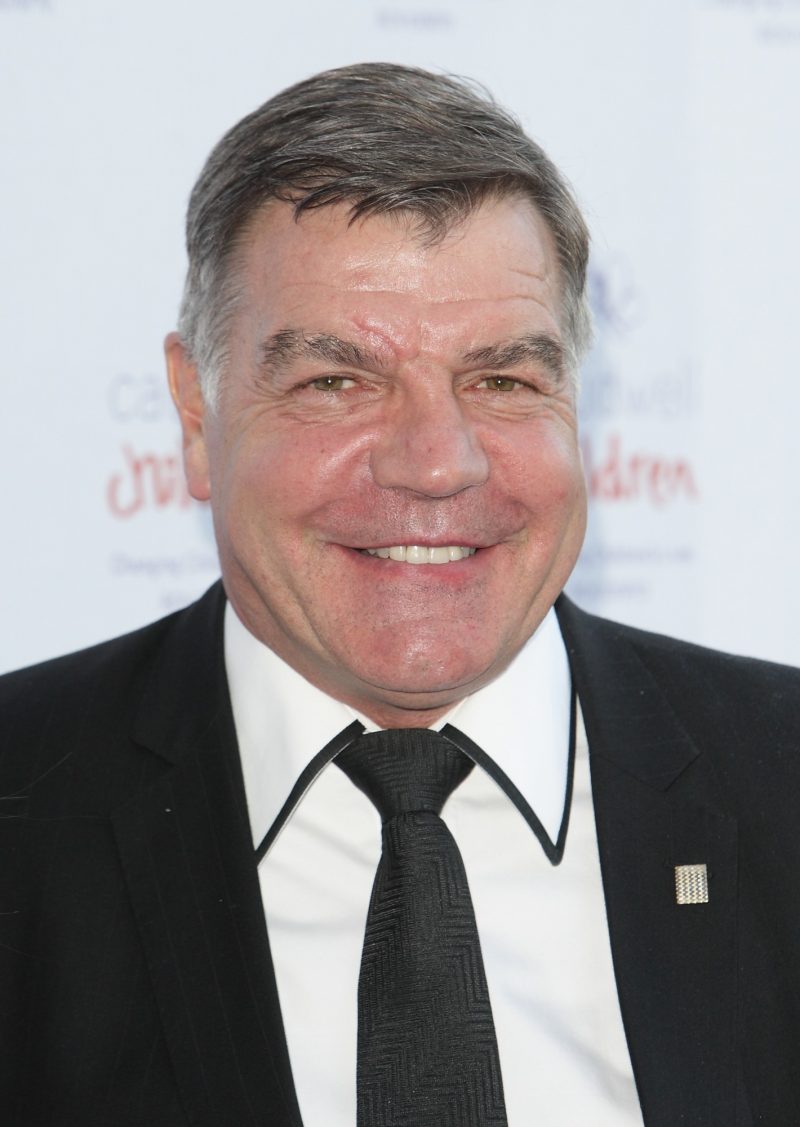 Does Sam Allardyce have children?

Leave us a comment on our Facebook page @EntertainmentDailyFix and let us know what you think of Sam Allardyce being on Strictly.