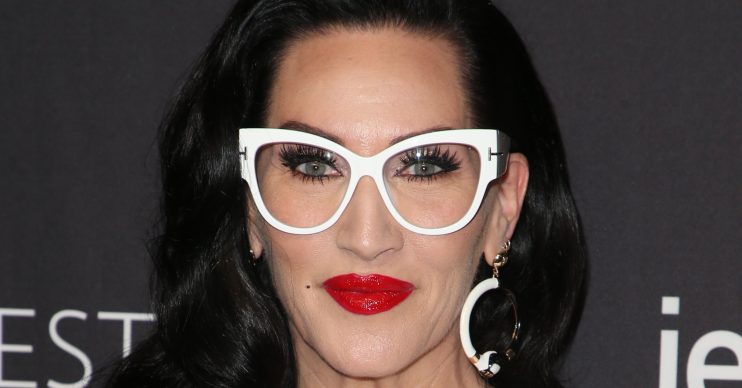 With the new series of Strictly just around the corner, it’s all systems go in the ballroom.

But as stars, dancers and presenters are gearing up for this year’s competition, there was one very notable absence at the launch.

The Sun reports that RuPaul’s Drag Race’s Michelle Visage was a no-show for the show’s glitzy launch in London.

The paper’s source said: “Michelle really wanted to make it to the launch but sadly a clash of filming commitments meant she is still back in America and couldn’t get back to the UK in time.

Missed my lovely @ZoeTheBall today. But can’t wait to get @bbcstrictly started with her ❤️ pic.twitter.com/OM04ZJDfhi

Rylan Clark-Neal, who was announced as Zoe’s new presenting partner on the spin-off show in April, took to Twitter to say that he missed her at the launch… but couldn’t wait to start working with her.

“But can’t wait to get @bbcstrictly started with her.”

It was revealed earlier this month that Kylie Minogue would open this year’s launch show.

The Locomotion hit maker took to the stage to perform a mix of her hits – although her set list is not yet known – to beautiful routines choreographed by the professionals.

It was also reported that there would be musical performances from Academy Award Winner Mark Ronson and Grammy Award Winning American singer-songwriter YEBBA.

Who are you most looking forward to seeing on SCD? Leave us a comment on our Facebook page @EntertainmentDailyFix and let us know!