She's been touted as the early favourite to win the show and now former footballer Alex Scott has hit back at claims she has an advantage over the rest of this year's Strictly Come Dancing hopefuls.

Alex won last year's Strictly Sport Relief special, but she has denied claims that taking part in the charity special has boosted her chances of winning the dance show. 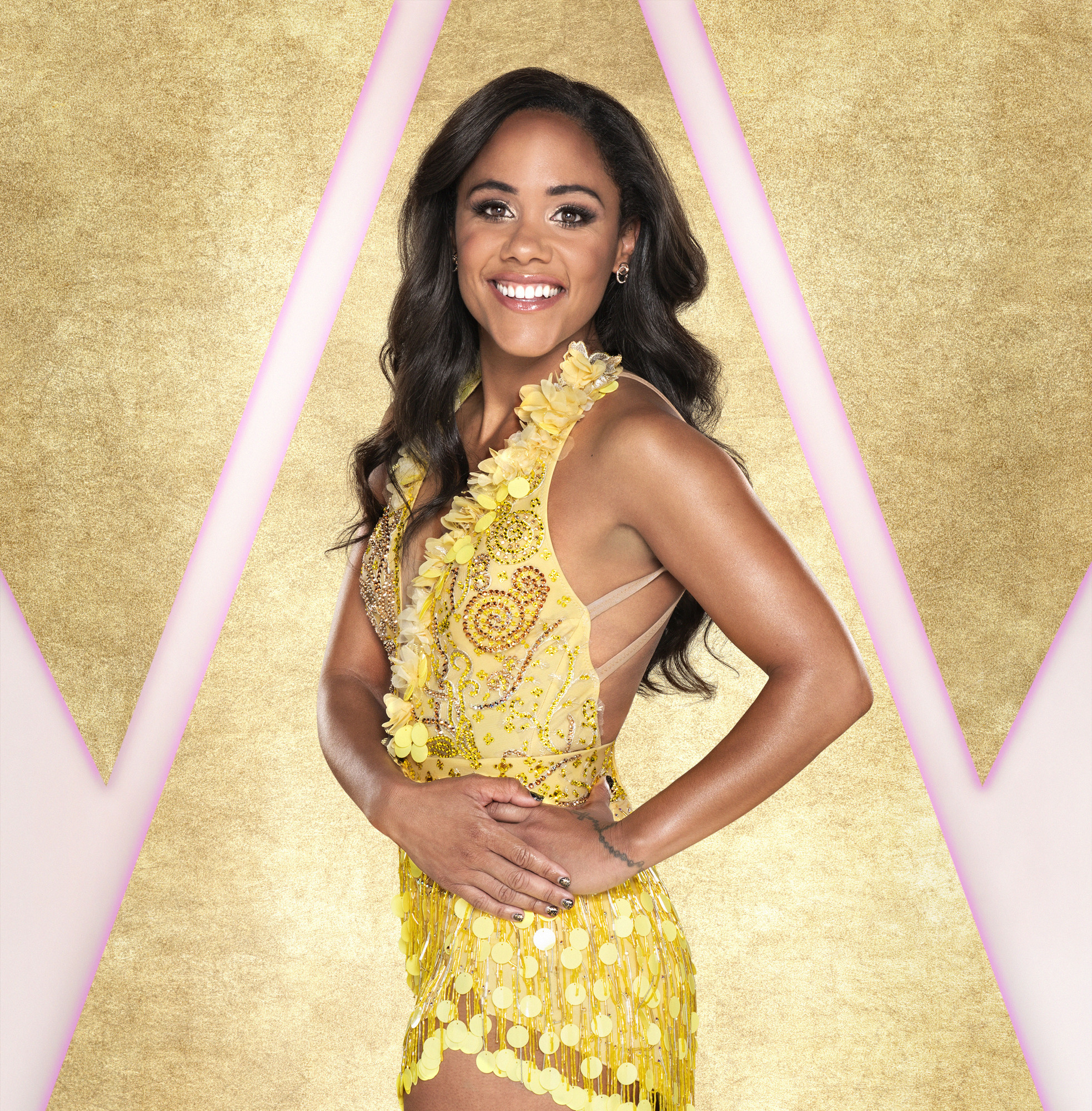 Former Lionesses star Alex has denied she has an unfair advantage after winning the Strictly Sport Relief special (Credit: BBC)

Former Lionesses star Alex – who is now a football pundit – revealed she felt like "a kid at Christmas" when show bosses approached her to take part in the show.

Read more: Meghan Markle branded a "hypocrite" as she calls for peace amid row with her father

However, The Mirror reports that Alex thinks she has as much chance of being "relegated" from the competition as anyone else on the line-up.

She said: "I only trained for a week for Strictly Sport Relief. I can’t remember any of the steps! I was just copying."

Dancing into the week with some sass 🙋🏽🏆... Exciting week ahead, let's do this!!

With her background in competitive sport, Alex naturally wants to go as far as she can in the competition.

She revealed: "I’ve always wanted to be a part of this so I’ll be devastated if I go home early on. Now I’m not in football any more I’m after a new trophy."

Alex has also admitted that she is nervous about taking to the dance floor.

I only trained for a week for Strictly Sport Relief. I can’t remember any of the steps! I was just copying.

The launch show, which will see the celebrities partnered with the professional dancers, airs on BBC One this coming Saturday (September 7).

Read more: This Morning to broadcast from Downton Abbey

Alex added: "Strictly’s another world to me. In football, if something goes wrong I know how to correct it. But what happens if I forget the routine with millions watching? That fear keeps going through my head."

Telling Strictly spin-off It Takes Two host Rylan Clark-Neal that she's wanted to be "part of this show for years", Alex said she couldn't believe her luck when she was asked to sign up. 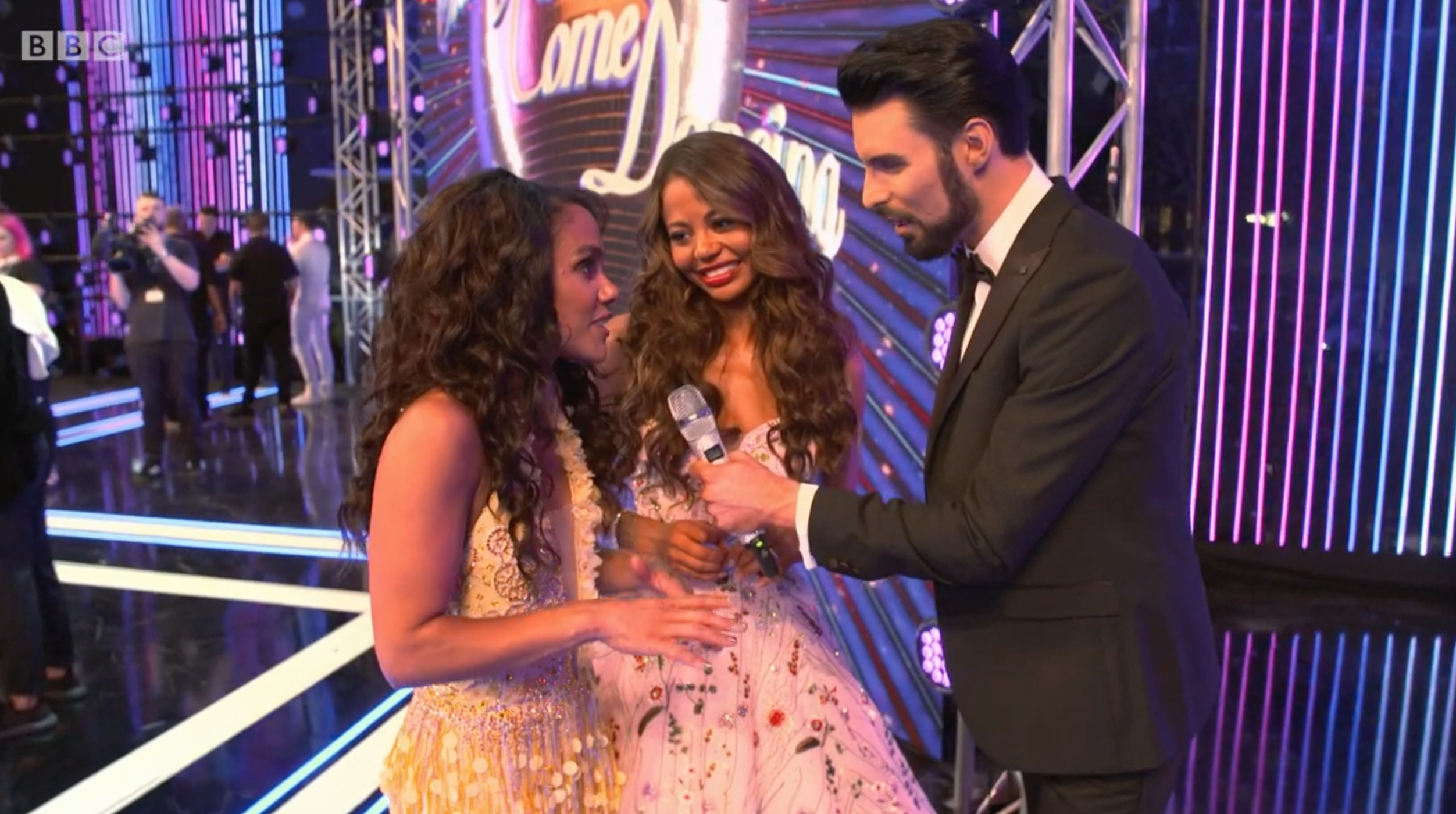 Alex told Rylan Clark-Neal that she felt like a "kid at Christmas" when she was asked to take part (Credit: BBC)

She said: "When they came and asked me this year I was like a kid at Christmas. I couldn't wait."

As she posted a picture of her official Strictly photo to Twitter, Alex's followers were quick to throw their support behind the star.

One said she would "smash it", while another called her the show's "winner" and others shared their betting slips, backing the star.

All the very best for Strictly Alex. I'll be backing you and I know you are going to smash it. Trust yourself and enjoy it.

No pressure Alex... go get them girl! pic.twitter.com/0m7KpA1L3n

It's been a mixed week for the stars of the show.

What do you think of Alex's chances of winning? Head to our Facebook page @EntertainmentDailyFix and let us know!