Stacey Dooley has reportedly moved in with Kevin Clifton.

The 32-year-old television presenter has only been dating the Strictly Come Dancing professional, whom she was paired with on the 2018 series of the Ballroom and Latin show, a matter of months, but they are wasting no time moving their relationship to the next level as they have been living together for the last week. 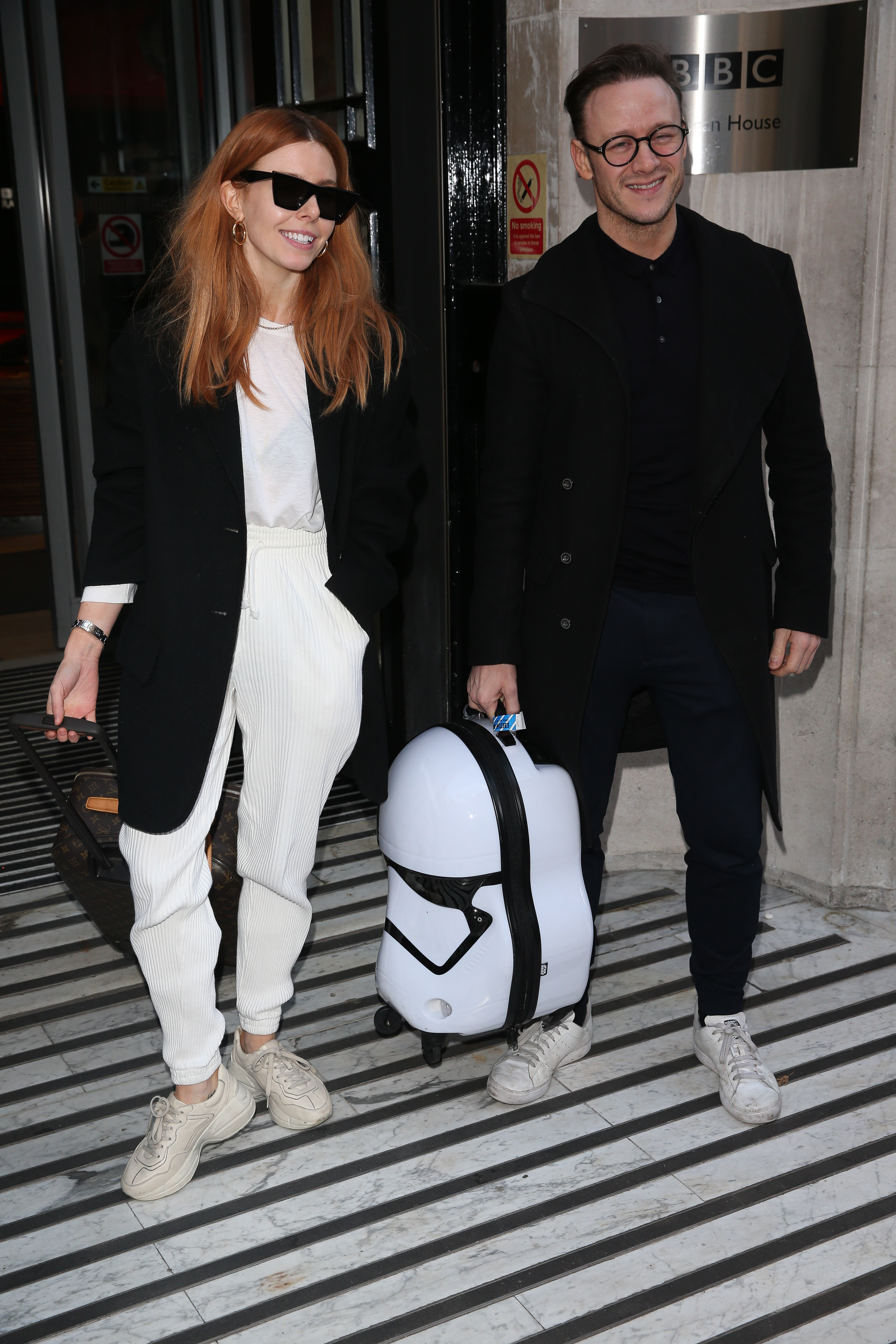 Stacey has reportedly moved in with Kevin (Credit: SplashNews)

A source told The Sun Online: "Stacey needed somewhere else to live.

"Kevin has been really relaxed about letting her stay and so far it's working really well.

"Stacey is not sure whether she'll stay for good but for now it's a good place for her to set up base."

Although the pair aren't afraid to parade their romance in public, Kevin, 36, has joked that he is "public enemy number one" at the moment as they developed feelings for one another while Stacey was in a long-term relationship with Sam Tucknott. 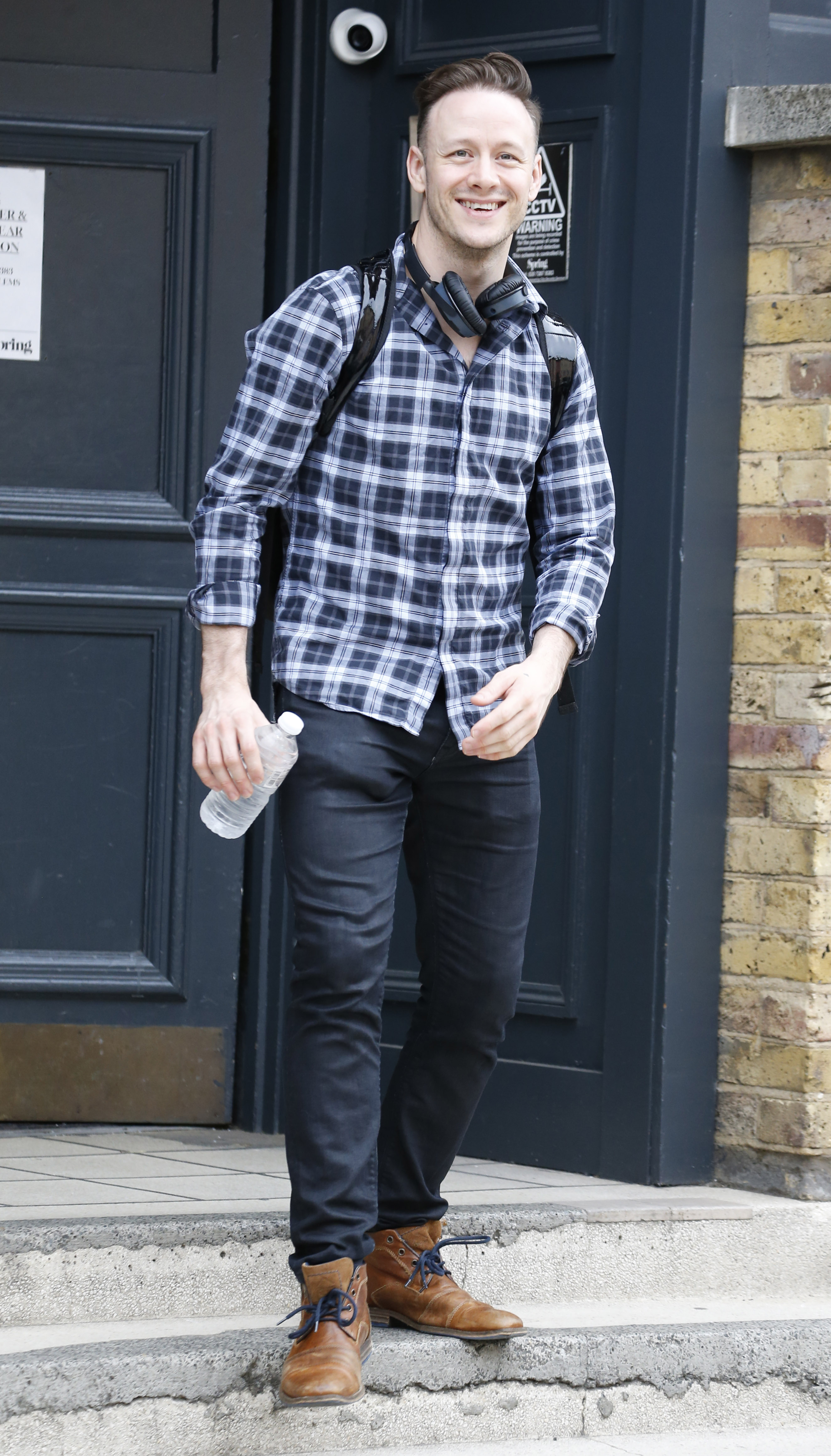 Kevin recently joked that he is "public enemy number one" (Credit: SplashNews)

Stacey needed somewhere else to live. Kevin has been really relaxed about letting her stay and so far it's working really well.

He said: "I seem to be public enemy number one at the moment."

Meanwhile, it was recently claimed that Stacey was told to separate herself from Kevin amid the "scandal", out of fears that it could "negatively impact her career".

A source said recently: "Stacey has plenty of work on at the moment and her agents don't want that to be affected in the wake of the scandal. 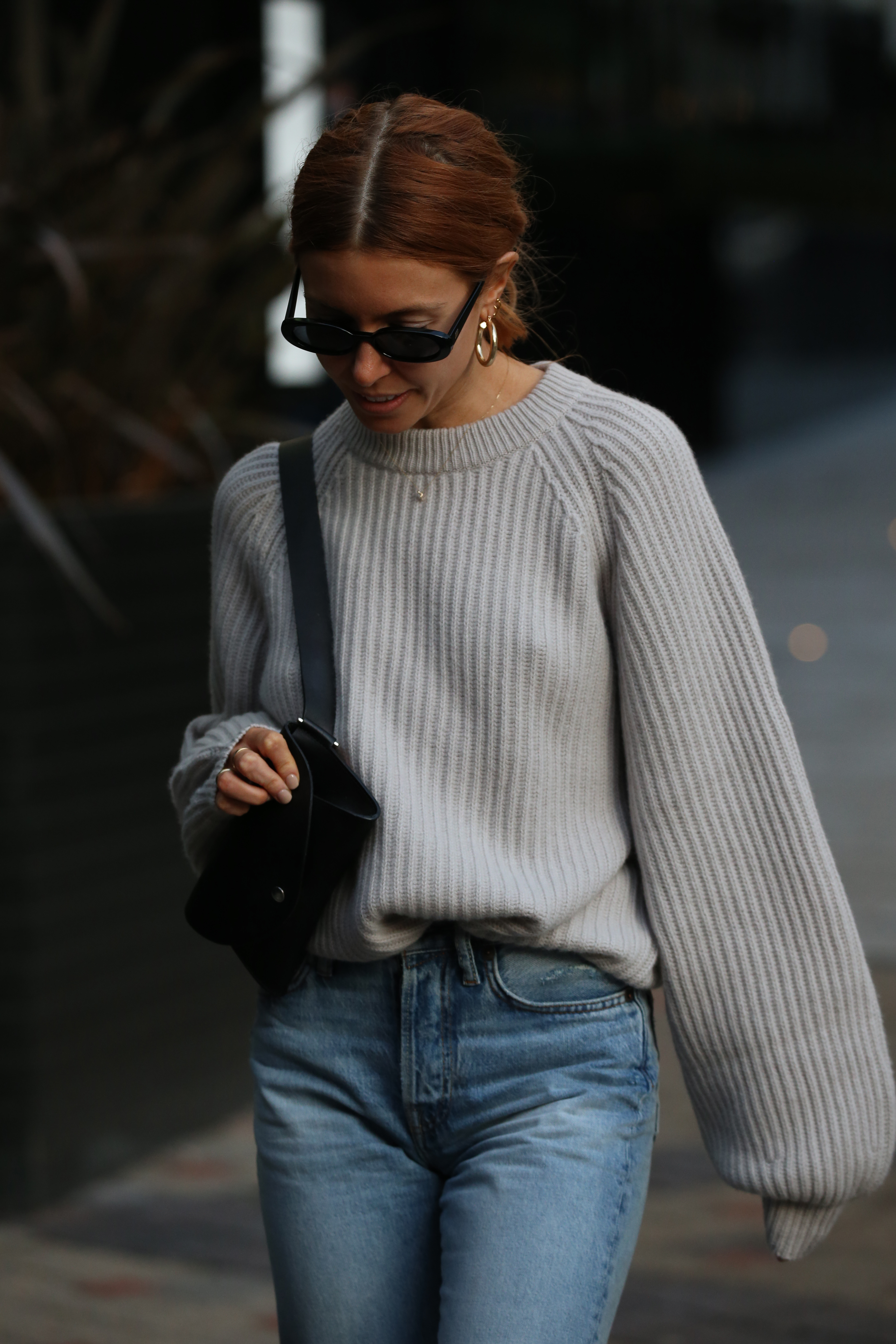 It was recently claimed that Stacey was told to keep away from Kevin for fear of damaging her career (Credit: SplashNews)

"They've quietly suggested that the recent stories could be bad for her image and hope that she will listen to the advice.

"Stacey does what she wants at the end of the day but they think it's best if she keeps a low profile and that means staying away from Kevin for now."