Head judge of Strictly Come Dancing's Shirley Ballas has had her say on Darcey Bussell's departure from the show - and she hasn't blamed money.

Darcey, 50, quit the BBC One dancing competition earlier this year and it was claimed the root cause was because she was unhappy with her salary. 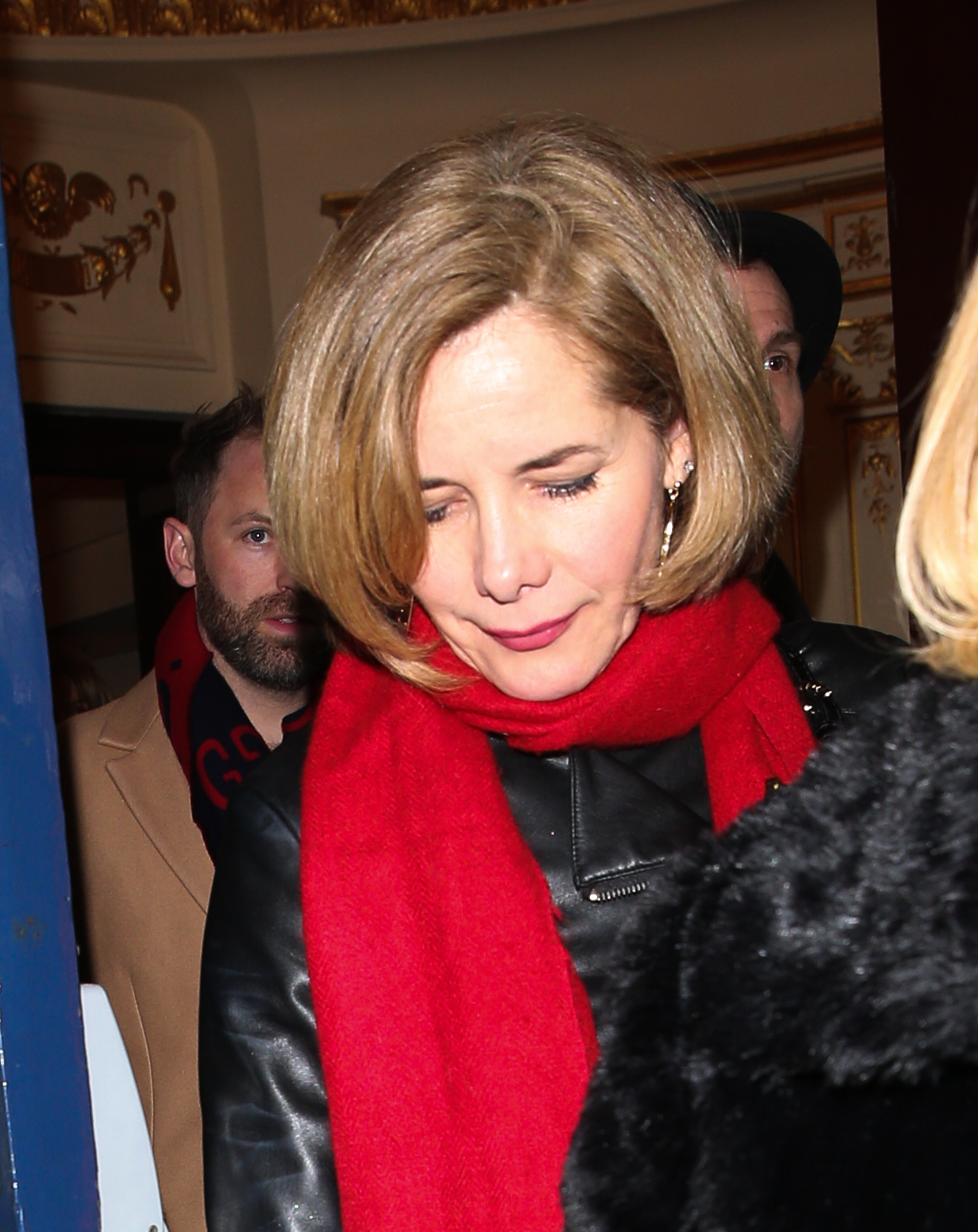 But the professional ballerina's former Strictly co-star Shirley has now spoken out and hinted that it could have been because she didn't want to dance on the show.

Speaking to The Sun, Shirley said: "I do know that the BBC wanted the professionals to do a little bit more dancing.

Following Darcey's departure, Strictly bosses hired South African professional dancer Motsi Mabuse to take her spot on the panel - and she is already a huge hit with viewers.

Along with Shirley, fellow judges Bruno Tonioli and Craig Revel Horwood have remained on the show as judges. 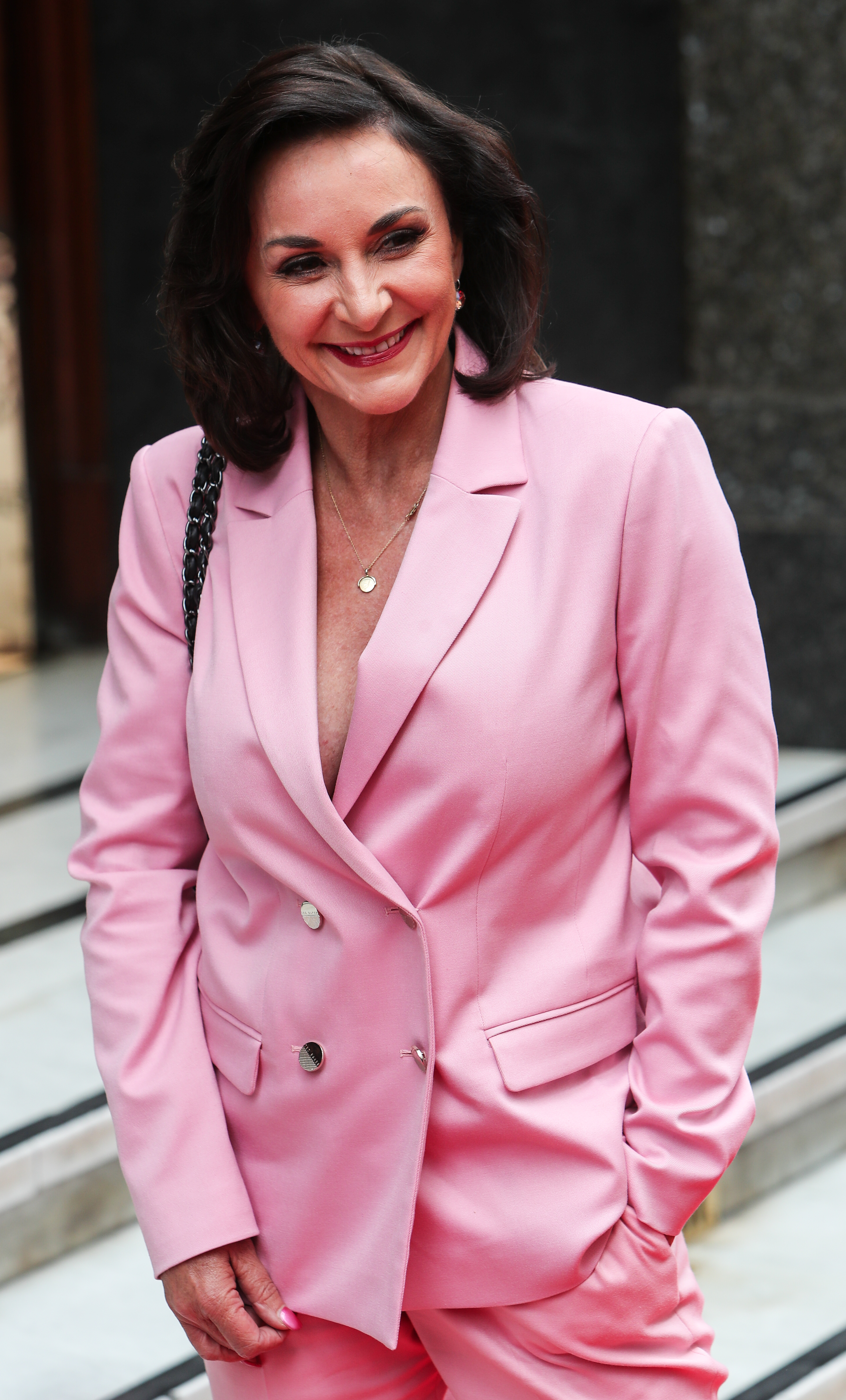 Shirley has described Darcey as a 'national tresure' (Credit: Splash)

Shirley, 59, added: "Motsi, Craig and Bruno all love to dance. We get so excited. But I wish Darcey well and I'm sure she'll find her own thing. She's a national treasure."

Darcey joined Strictly Come Dancing in 2012 and remained on the show for seven series.

But in April this year, she shocked fans by announcing she would be stepping down.

In a statement, Darcey said: "It has been a complete privilege for me to be part of Strictly, working with such a talented team.

"I have enjoyed every minute of my time and will miss everyone from my fellow judges, the presenters, the dancers, the musicians, the entire back stage team, and especially the viewers of the show, who have been so supportive." 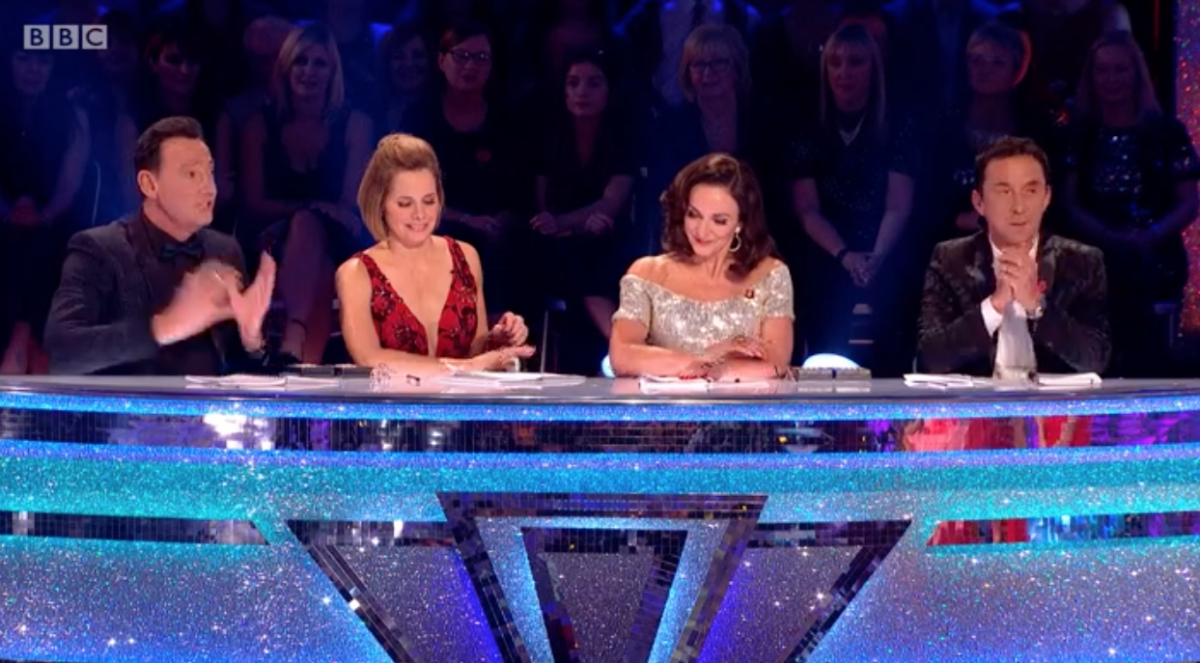 Darcey had been on the Strictly panel for seven years (Credit: BBC)

Earlier this week, Darcey appeared on Good Morning Britain and shut down Piers Morgan when he attempted to ask her about Strictly.

The star had gone on the ITV breakfast show to chat about a fitness project she is working on and refused to answer questions about the programme.

However, Darcey has given this year's series her approval elsewhere.

Big congratulations to @bbcstrictly on a FAB-U-LOUS first show - it’s going to be a fantastic series. Best of luck to all the team, thinking of you all. Dx #keepdancing

Taking to Instagram after the show properly got underway last Saturday night, Darcey wrote: Big congratulations to @bbcstrictly on a FAB-U-LOUS first show - it’s going to be a fantastic series.

"Best of luck to all the team, thinking of you all. Dx #keepdancing." 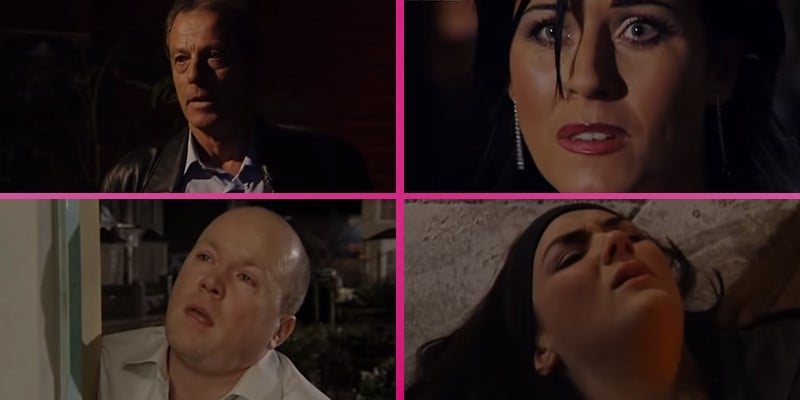