Shirley Ballas, head judge on Strictly Come Dancing, has taken to social media to blast the "cowardly" individual who sent her nasty hatemail and demanded "enough is enough".

Posting about the incident for her followers on Instagram, the dance expert, 59, called for "positive vibes" only in 2020 after someone hand delivered a vitriolic letter to the theatre where she is currently doing panto work.

Alongside a clip in which she describes what happened, Shirley wrote: "Well, I guess this will never end.

Well I guess this will never end. Cowardly to just drop off at my place of work. All the judges on strictly are there to do the best job we can. Enough is enough now. Positive vibes for 2020 please. #hatemail #hate @motsimabuse @brunotonioliofficial @craigrevelhorwood @bbcstrictly have a beautiful 2020.

"Cowardly to just drop off at my place of work. All the judges on strictly are there to do the best job we can. Enough is enough now. 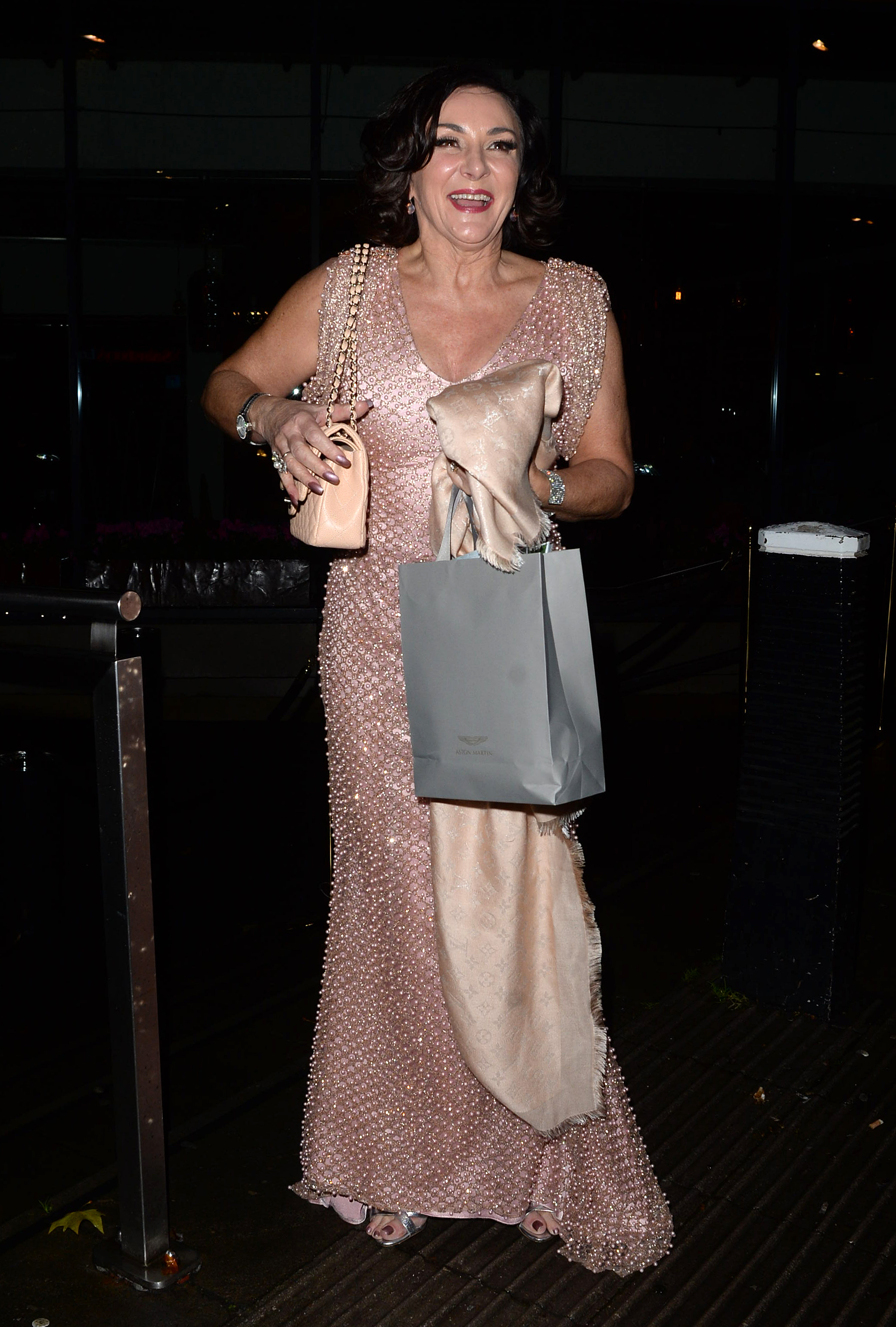 Shirley was heavily criticised by a number of Strictly viewers during the course of the show (Credit: Hewitt / SplashNews.com)

In the video, the head judge explains: "As we know, I had quite a lot of bullying on Strictly this time and my inbox on Instagram was full of horrendous and horrific messages, but... this has gone a step further.

"I've had a hand delivered message... addressed to me, with not such nice comments or words or whatever."

This has gone a step further.

Having shared images of the horrific scrawled letter, Shirley continued with a message of positivity for anyone, particularly young people, who is facing bullying or nasty comments.

She said to remember "the issue is the other person's issue" and "not so much ours", adding: "I still do find it quite upsetting to have to go out and perform and then read something like this from somebody who doesn't even know me." 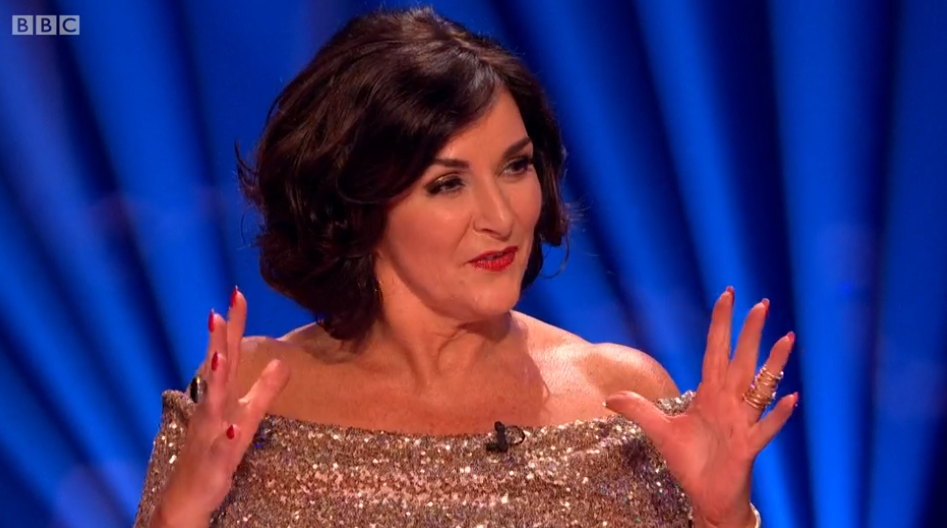 Shirley is the head judge on Strictly (Credit: BBC)

It follows a slew of abuse that Shirley received online during the 2019 series of Strictly Come Dancing.

It got so bad at one point that the judge admitted she was scared to send any of the contestants home, as she had started receiving death threats.