It was a big night on the Strictly dance floor as all 16 contestants wowed the audience and the viewers at home with their opening dances.

There was a surprise in store when social media star Saffron Barker impressed the judges with her tango, scoring three sevens and a six.

But not everyone agreed with the judges' scores.

Putting the GO in Tango, @SaffronBarker and @Aj11Ace show us how you smash Week One of #Strictly. 🔥 pic.twitter.com/DAYGUptB9k

Emmerdale's Kelvin Fletcher and his pro partner Oti Mabuse topped the leader board at the end of the first episode (21.09.19).

But Saffron, 19, and her partner AJ Pritchard stormed it with their tango.

Why can't you just accept that it looks like she's pretty decent and could be a contender?

With her family in the audience and wowing with a flowing red dress, Moti said of the routine: "Girl, you have fire!"

And her routine went down well with fans on social media, too.

Honestly such a great first week!! Great dances from Karim, Dev, Michelle, Saffron & Kelvin. Emma B, Catherine, Alex And Will all have potential as well #Strictly

#SCR #Strictly was amazing tonight!!! Favs are Saffron and Kelvin 🙌🏼

People still bitter over Saffron.
Why can’t you just accept that it looks like she’s pretty decent and could be a contender? #StrictlyComeDancing #Strictly

Saffron and AJ:- However besides from that, the performance was perfect. full of attack and sass, I love the partnership I said that from day one. AJ could make the final this year for sure. Her energy will come in good use in Ballroom and Latin dances in the future #strictly

One fan said: "Saffron is a little pocket rocket she blazed around that floor... full of attack and sass, I love the partnership."

But not everyone was in agreement, with more fans not quite seeing what the judges saw.

Not agreeing with the judges tonight. Thought Saffron's tango was really messy? #Strictly

Saffron’s is the best dance seen so far? Fabulous? Eh?? Was I watching the same thing? #Strictly 😳

Elsewhere, Saffron's dad couldn't hold his emotions back as he sat in the audience. 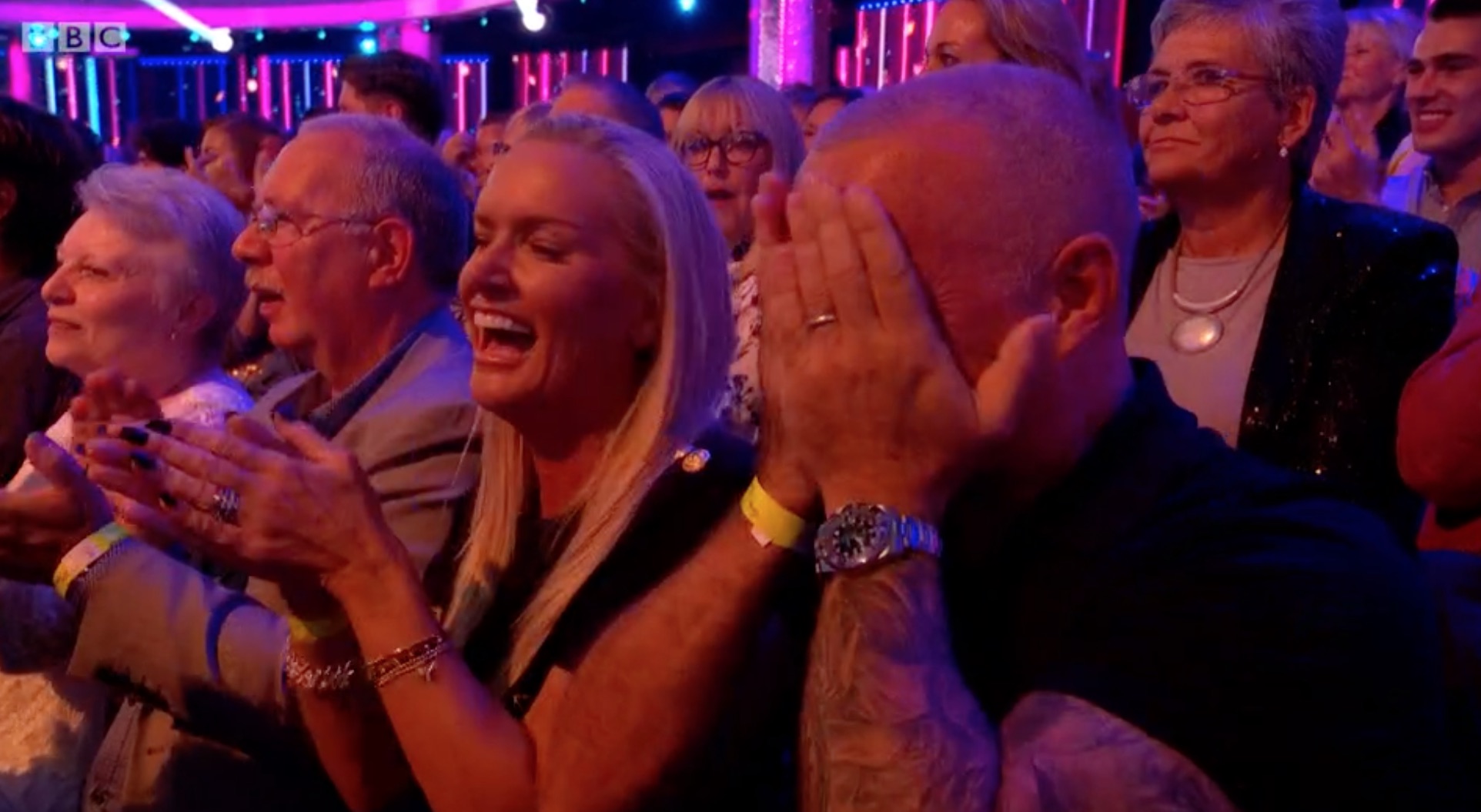 And, as the scores came in, Saffron turned to AJ and said that she just wanted to "make him proud".

You certainly did that, Saffron!