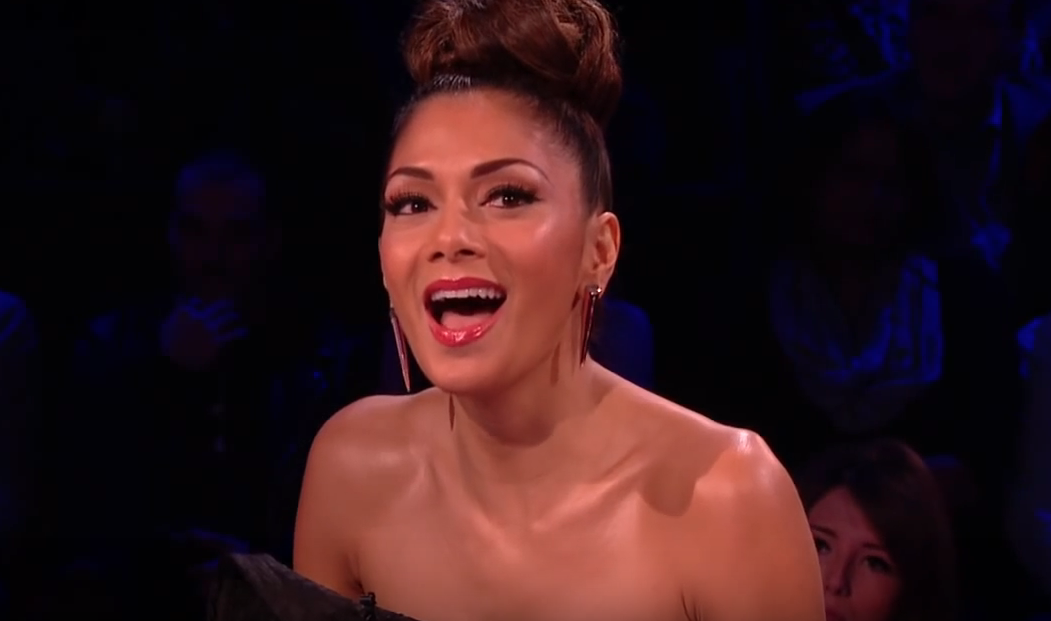 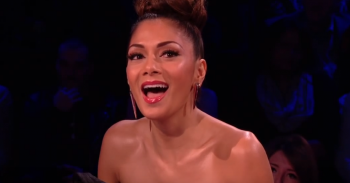 Some fans, however, want Kristina Rihanoff in the role

Appearing on Good Morning Britain earlier today, the dancer admitted she would be keen on the job herself – but doesn’t feel ready to take it on just yet.

“Of course I would love to be a judge,” Kristina said.

“But I don’t see myself in that role yet. 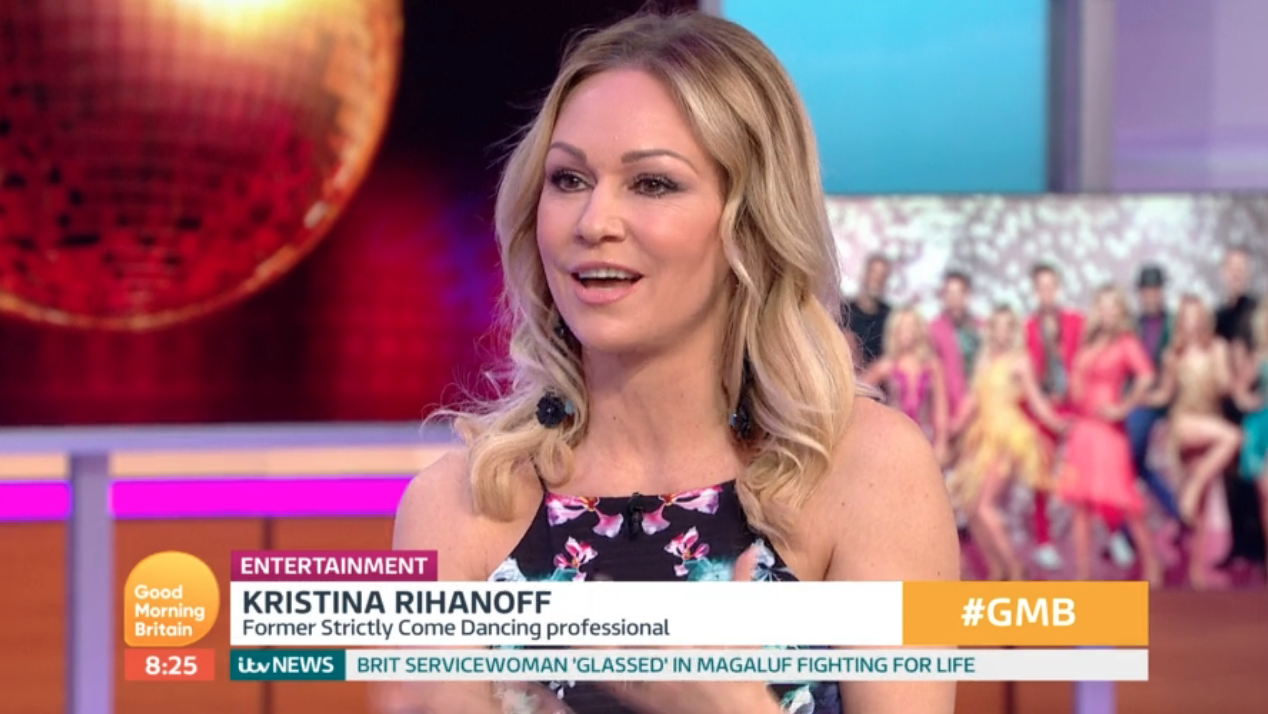 “I think the panel needs another woman and someone from a different background to ballroom dancing – someone from street dancing or a commercial dancing background, who is also a professional dancer and perhaps a judge.”

Kristina, who danced on Strictly between 2008 and 2015, first suggested US singer Mandy Moore might be a good pick to sit on the judging panel alongside Shirley Ballas, Bruno Tonioli and Craig Revel Horwood.

Asked about other potential contenders aide from Camilla Dallerup, Anton du Beke and Erin Boag whose names could be in the frame, Kristina reflected: “We all loved the La La Land movie and the wonderful Mandy Moore, who was choreographer for that movie and she is a judge on So You Think You Can Dance in America.

“She is in America and she choreographed a lot of wonderful numbers on Strictly with us pros. We all loved her. She would be great.”

But she also offered up the name of former X Factor judge Nicole, who had a bizarre encounter with Strictly host Tess Daly when she appeared in the audience of the BBC One dance show last October.

Kristina continued to ponder: “Or Nicole Scherzinger. She is a beautiful, stunning lady who has training in street and commercial dancing. She would be a good judge.”

However, several fans on social media seemed to prefer the idea of the Russian bagging the job herself.

“Methinks you’re being interviewed for Darcy’s job,” one follower said to her on Twitter.

“You should so be the next judge. Brains and beauty,” agreed another.

A third added: “All I now want is for the BBC to appoint you as new judge on SCD.”