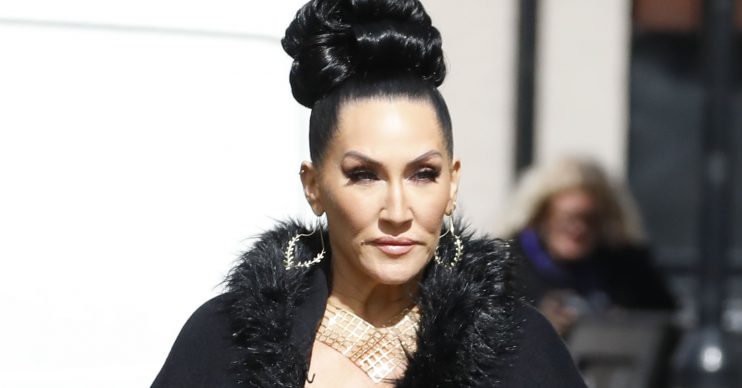 Michelle Visage is certain her late mum helped her secure Giovanni Pernice as her partner on Strictly Come Dancing.

The RuPaul’s Drag Race judge, 51, is sure there was some kind of divine intervention involved in her getting to dance with the Italian pro, who was her “number one” choice on the popular BBC show.

Read more: Strictly Star Michelle Visage admits she has made a sex tape with her husband

As reported by the Telegraph, she said: “I was so excited to get Giovanni as my partner. There were a few of the pros that I was hoping for, but he was my number one.

“You’re not allowed to ask for a certain pro, and even if you did, they’re not gonna listen. So this was down to my mother in heaven, I swear. She knows I’m gonna work hard and that I need someone on the same level.

“Giovanni’s a Virgo, I’m a Virgo, which means we’re work, work, work all the time. He’s really tough – our first rehearsal was for seven hours. It’s like we’re an old married couple in New York City, who own an Italian restaurant and yell at each other at the top of their lungs. Ours is a bickering, loving relationship.”

The TV star is hoping her appearance on Strictly will inspire others and help them to realise they are “never too old” to take on a new challenge.

She said her aim doing Strictly is to show people they “absolutely can” learning something new, no matter their age.

The only limits, she told the publication, are the ones we set ourselves.

Read more: AJ Pritchard rubbishes Strictly curse and says he’s in it for his ‘love for dance’

Last month, it was reported that Michelle has battled an eating disorder for 20 years.

In her book from 2015, titled Michelle Visage: The Diva Rules, she revealed how she would hide food in her cheeks as a child before running to the bathroom.

She explained that she would also take laxatives later on in life to flush out the food, writing: “Dinnertime suddenly involved about two trips to the loo. I couldn’t handle puking – bulimia in the traditional way wasn’t for me. I thought that by taking laxatives the calories would be flushed out.”