Mark Wright, Gemma Atkinson and Debbie McGee are among the stars set to return to Strictly Come Dancing for this year's Christmas special.

The Latin and ballroom contest will be welcoming some past favourites to the dancefloor for the one-off Christmas Day (25.12.19) episode, with Chizzy Akudolu, Richard Arnold and Joe Sugg also taking part.

Mark - who took part in 2014 - said: "It's been a while since I was on the dancefloor but I'm very much looking to forward to dusting off the dance shoes for Christmas! I can't wait to be back - let's get going!" 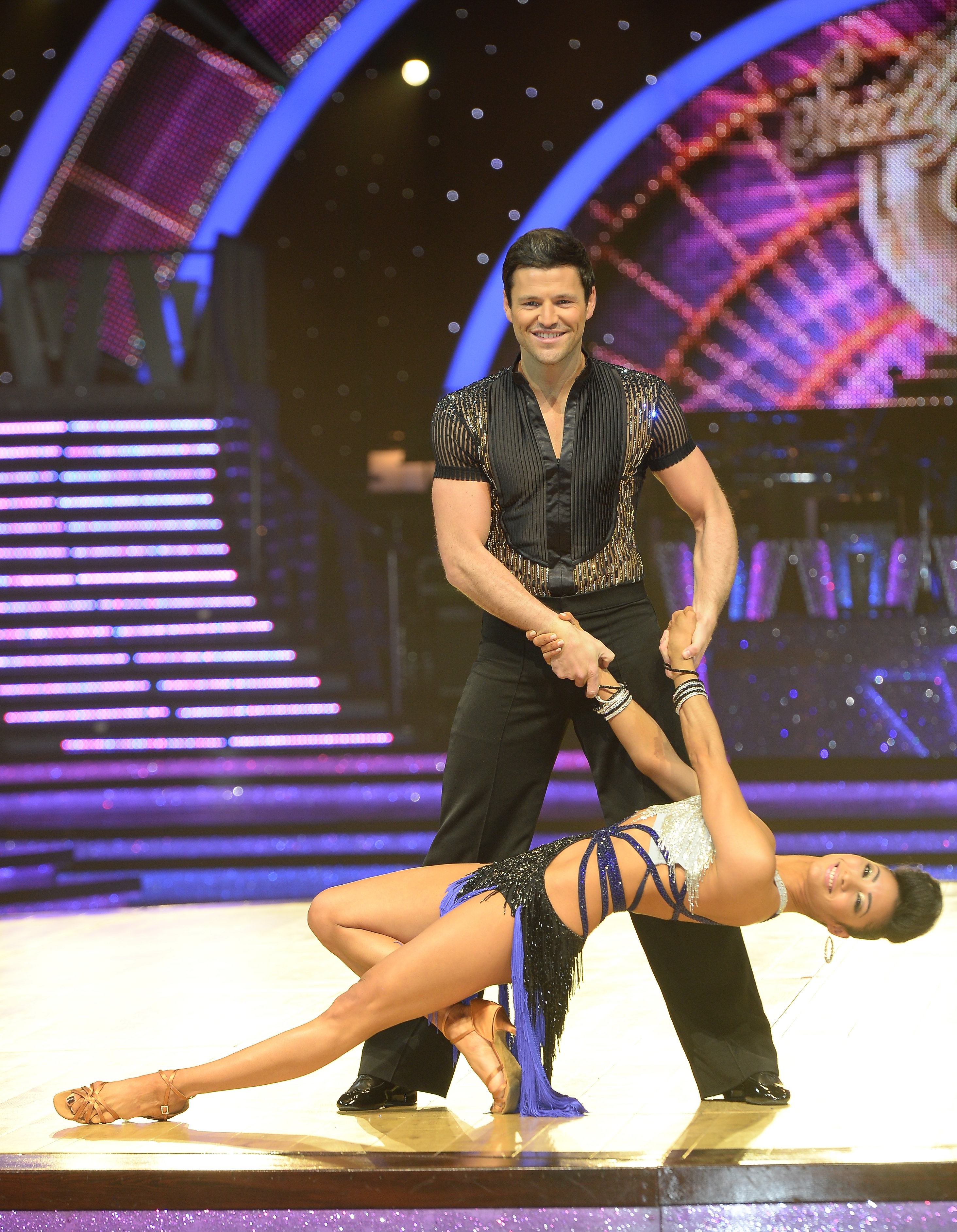 And 2017 runner-up Gemma - who has four-month-old daughter Mia with her partner, Strictly professional Gorka Marquez - added: "I had the absolute best time on Strictly and it completely changed my life so I

am absolutely overjoyed to be returning to the dancefloor this Christmas with a new challenge, and of course to be back with the gang!" 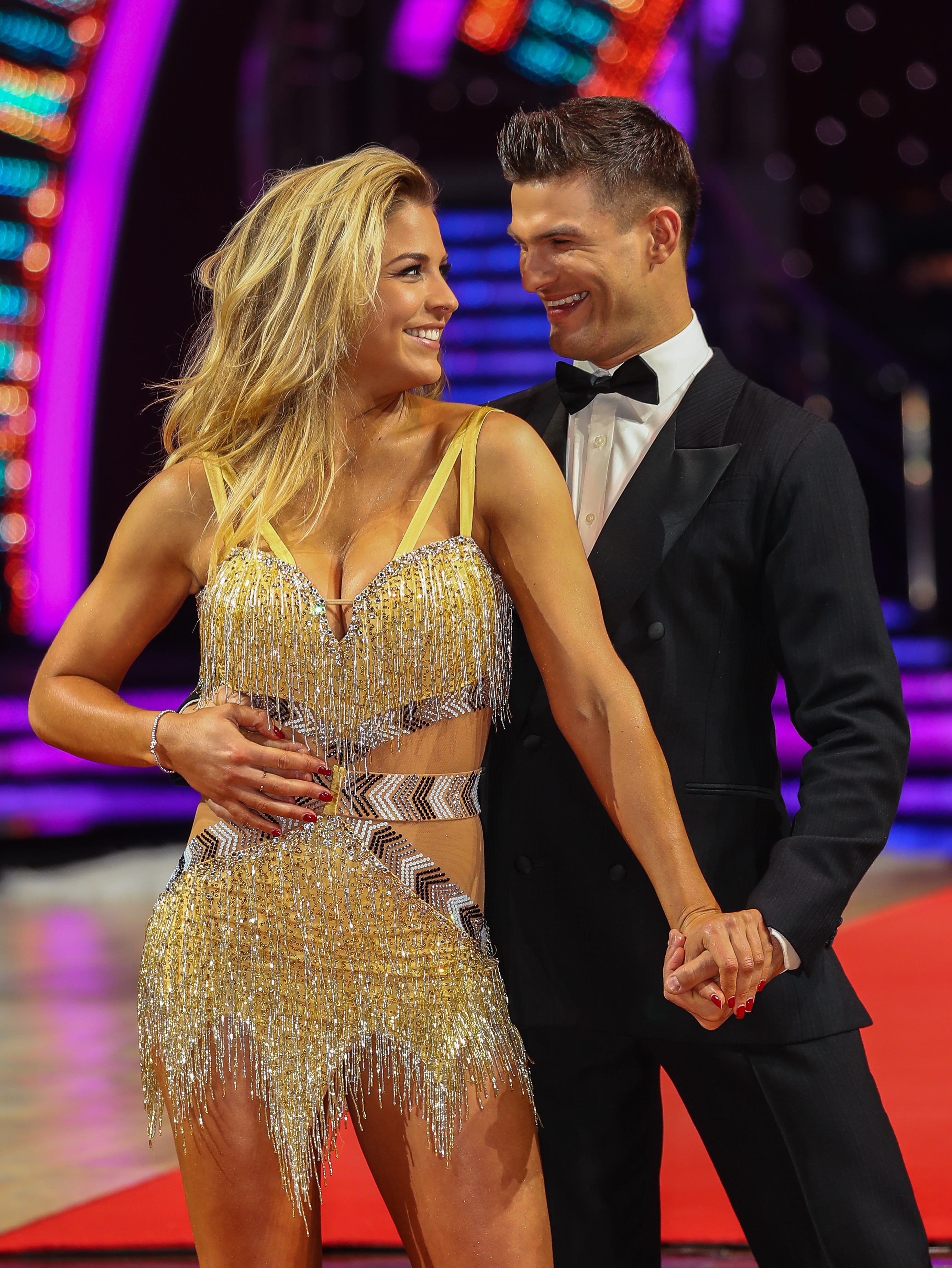 Gemma and Alijaz made it to the final of the 2017 series of Strictly (Credit: Cover Images)

Debbie, who was also a runner up in 2017, is thrilled she's been asked back to the show.

She said: "I thought all my dreams came true two years ago when I was asked to do the series, but to be one of the rare people to be invited back to do the Christmas Special is the icing on the cake. I can't wait to be

back dancing with my Strictly family".

Debbie was also a runner up in the 2017 Strictly final (Credit: BBC)

While Chizzy was eliminated in week two of the 2017 series, she's hoping to do better this time.

She said: "I am so excited to be coming back to Strictly this year, and being able to get back on the dancefloor once again! I'm still the biggest fan of Strictly so it's wonderful to be back with old friends, in front of

and behind the camera, and hopefully some new ones for Christmas. Bring on the sparkle, and maybe an odd 10 - it is Christmas after all...!"

But 2012 hopeful Richard isn't convinced his dancing has improved that much.

He said: "I can't wait to get back out on the dance floor and throw shapes beneath the glitter ball once again. I just can't promise you'll recognise them or that they'll be in any particular order. What I can promise is that one of us will be a professional." 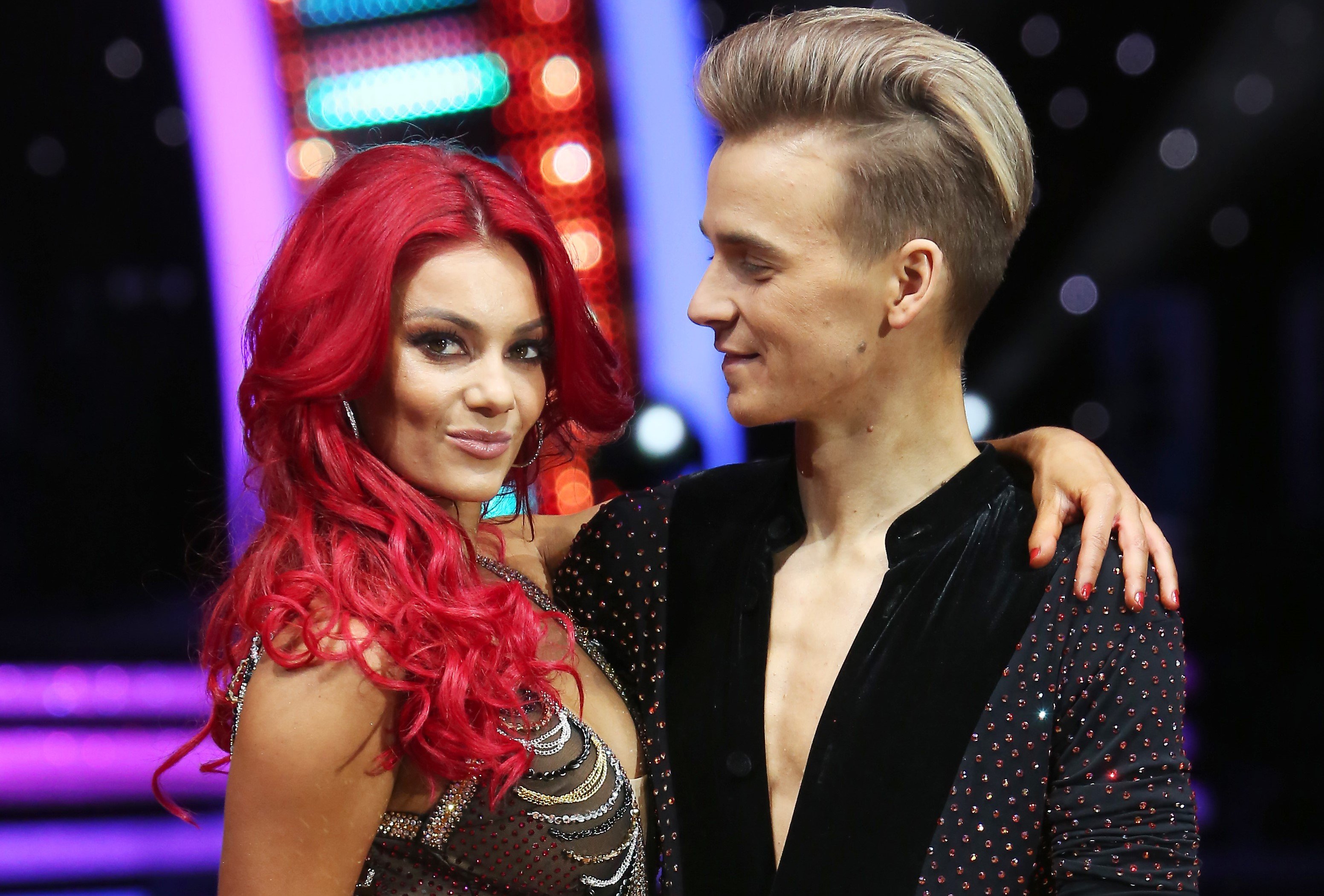 Joe and Dianne who are now a couple also made it to the 2018 Strictly final (Credit: Splash News)

Joe, who was runner up last year, is delighted to be returning to his "home away from home".

He said: "I'm really excited to have a go on the strictly ballroom floor again this Christmas. Strictly feels like a home away from home for me so I will be giving it my best shot and ending the year on a high."

The six stars' professional partners will be announced over the coming weeks and the couples will be working hard to impress judges Craig Revel Horwood, Motsi Mabuse, Bruno Tonioli and Shirley Ballas with their Christmas-inspired routines.