Despite Strictly Come Dancing reportedly banning reality stars, Made In Chelsea's Jamie Laing is set to appear on the show.

Jamie is said to have been approached by BBC bosses about taking part in the ballroom competition after they changed their policy on including reality TV stars. 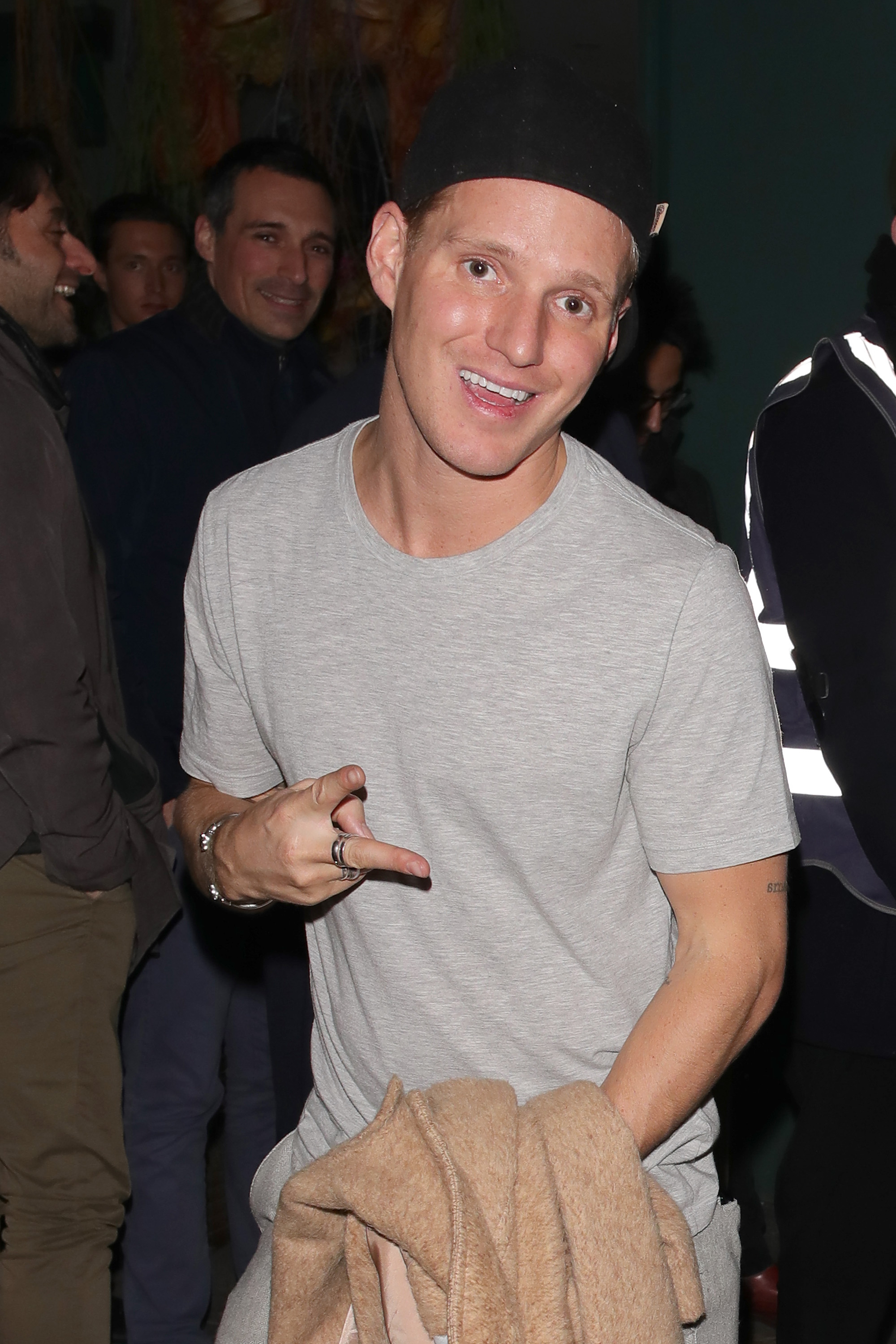 Jamie will be putting on his dancing shoes (Credit: Mark Milan / SplashNews.com)

A source told The Sun's Bizarre TV column: "It is a surprising U-turn from the BBC and Strictly.

"They said previously that low-rent reality stars like Jamie would not be allowed on the show but things now seem to have changed.

"There's only so many famous faces out there so clearly they have decided enough is enough and have had to retreat a bit in order to get enough celebs for this year."

Jamie is the cheeky McVitie's heir who can often be found partying in SW3 and offering up love advice to his MIC pals on screen. 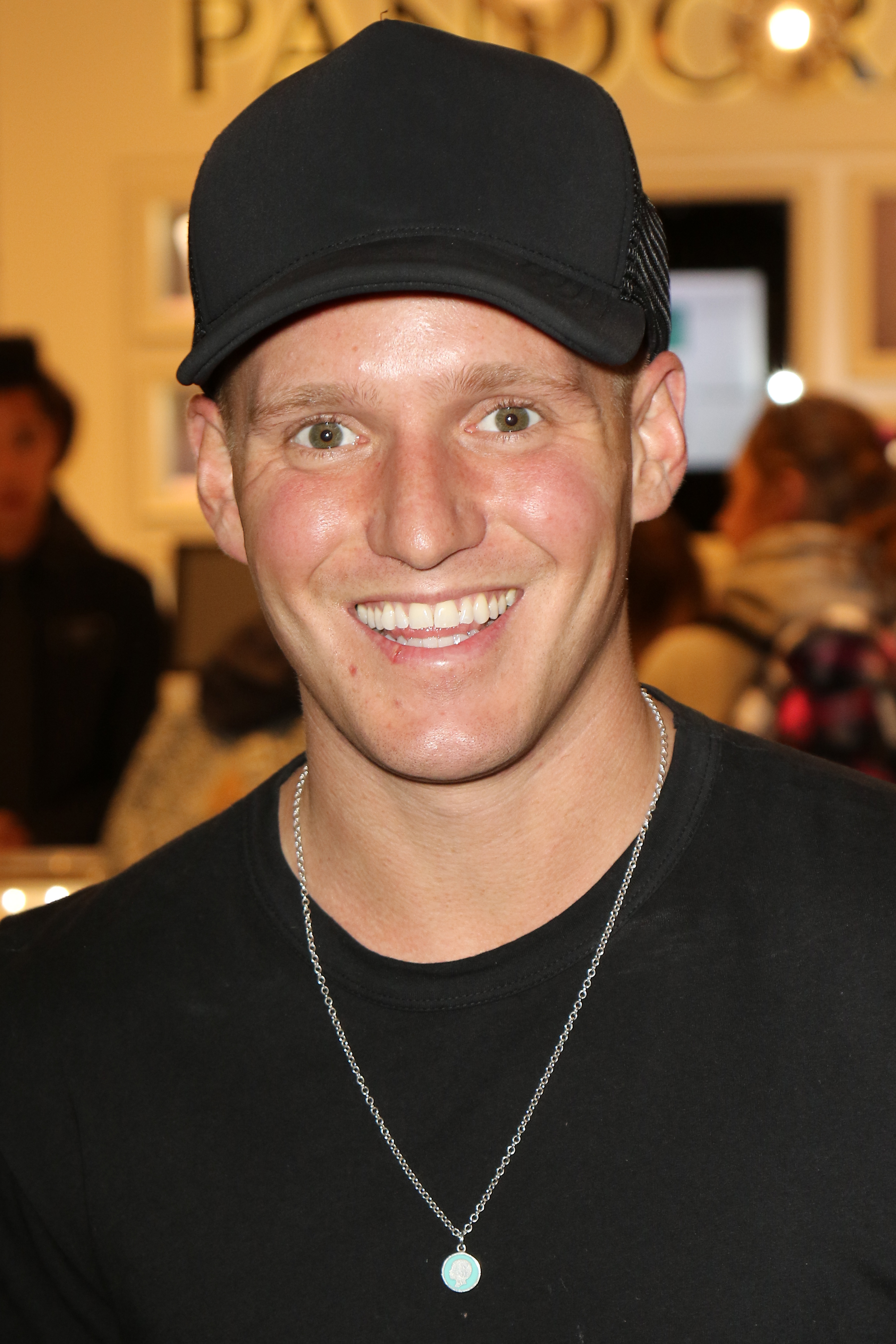 Jamie is set to hit the dancefloor (Credit: SplashNews.com)

Meanwhile, it was recently revealed that Strictly Come Dancing bosses are using superheroes as code names for this year's contestants.

The team behind the show is trying to keep the official line-up under wraps for now, and they are using some comic book monikers as the nicknames for the new batch of celebrities to keep their identities a secret until the big reveal.

They said previously that low-rent reality stars like Jamie would not be allowed on the show but things now seem to have changed.

Another insider told The Sun said: "The code names are a fun way of keeping everything hush hush ahead of the reveal.

"They try to mix it up every time and this year it will be a load of Batman, Superman and of course, Superwoman." 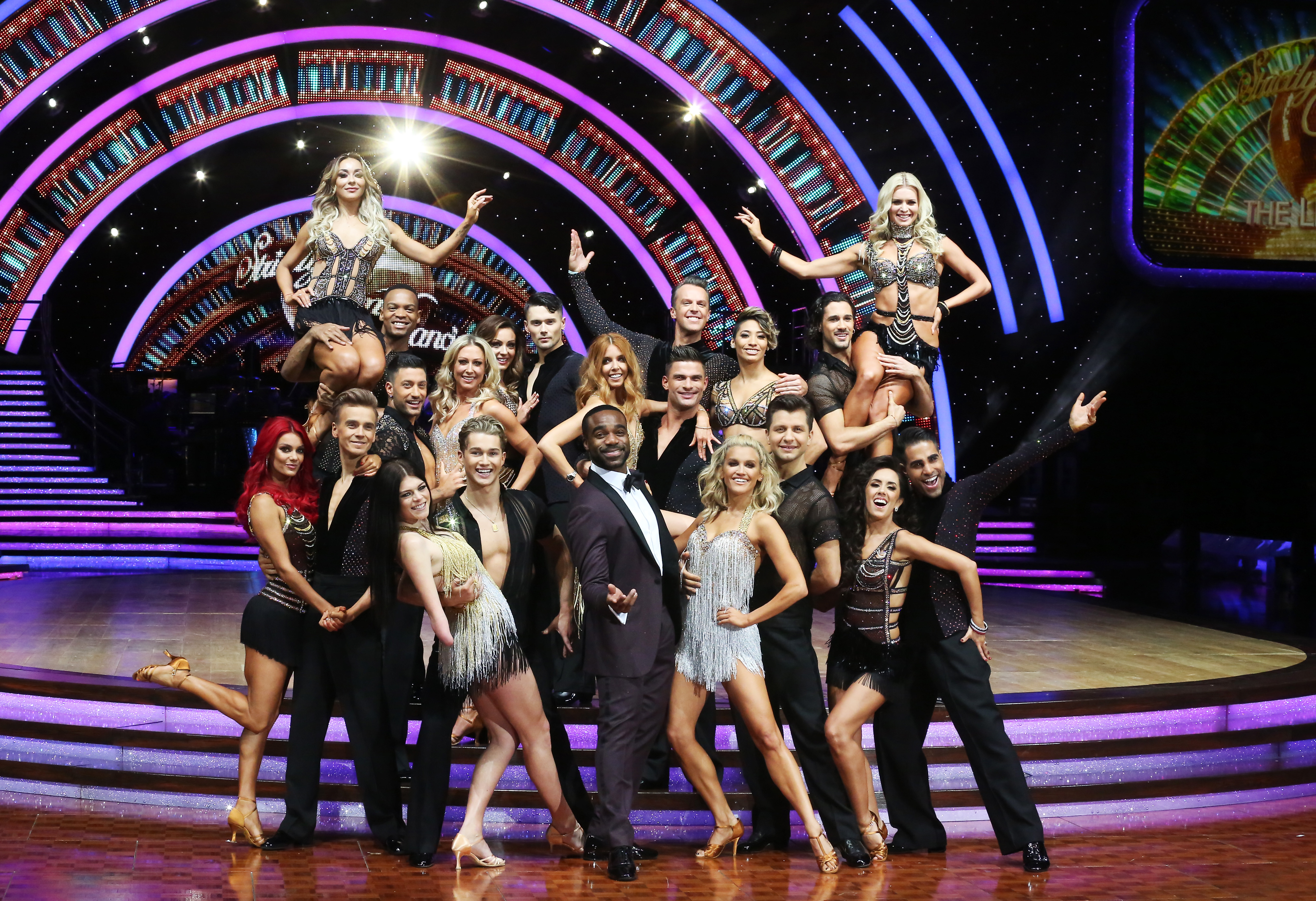 Last year, the likes of Katie Piper and reigning champion Stacey Dooley were named after cheeses!

This time around, the likes of former Coronation Street actress Catherine Tyldesley and Radio 1 DJ Dev Griffin are rumoured to be featuring in the line-up.