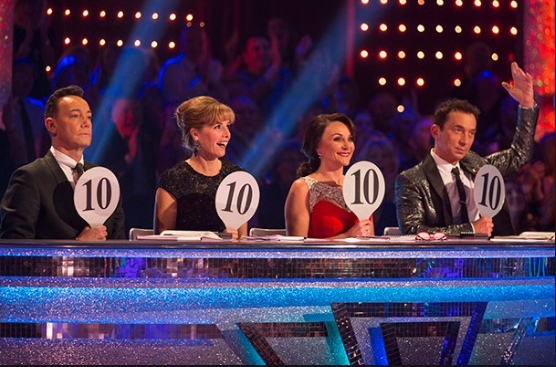 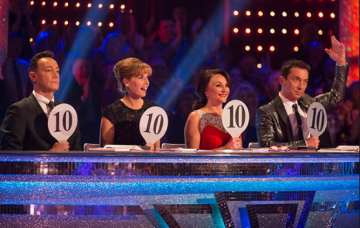 Len Goodman has urged the BBC to close the pay gap and give Shirley Ballas a £70,000 raise in order to match his own previous Strictly Come Dancing salary.

Former head judge Len, 74, reckons his replacement on the show should be paid the same £250,000 a year he received during his 13 year stint on the series.

It is believed Shirley’s deal saw her take home £180,000 to be the lead on the judging panel for last year’s run.

A month ago, fellow judge Craig Revel Horwood claimed Shirley should be paid “something lower” than her predecessor for the 2018 series due to a lack of relative TV experience.

He said: “Len earned a major reputation and put the show on the map like we all did.

“We all created it from the beginning. And I don’t think it’s comparable. Sorry. It just isn’t.”

Another former panellist, Arlene Phillips, agreed with Craig. “I do think experience counts,” she said.

And while Len also acknowledges that longevity is a factor that should be considered, he also believes in equal pay for performing the same role.

He said: “If you’re doing the same job, you should get the same money.

“The only thing that comes between that is what Craig said – when ­someone’s got more experience.

“But does that matter? I don’t think it does. You have to turn up at the same time, critique the dancing the same. I think it’s perfectly fine.”

Len continued: “It’s difficult to step in for anyone. She did really well.”

Back in May, Shirley said she felt her pay was fair during an appearance on Loose Women.

“I do believe if a woman is doing the same job then everyone should be on equal pay,” she said.

“I do understand my first time on Strictly was a trial, you’ve got to see you can do the job.

“So I felt that everybody was really happy and I’m sure they’ll be fair.”

It has been reported that Shirley, Craig and Darcey Bussell were on a similar pay scale for the last series of Strictly, with Bruno Tonioli’s contract seeing him earn between £200,000 and £250,000.

What do you reckon to the Strictly judges’ pay? Let us know what you think by leaving us a comment on our Facebook page @EntertainmentDailyFix!