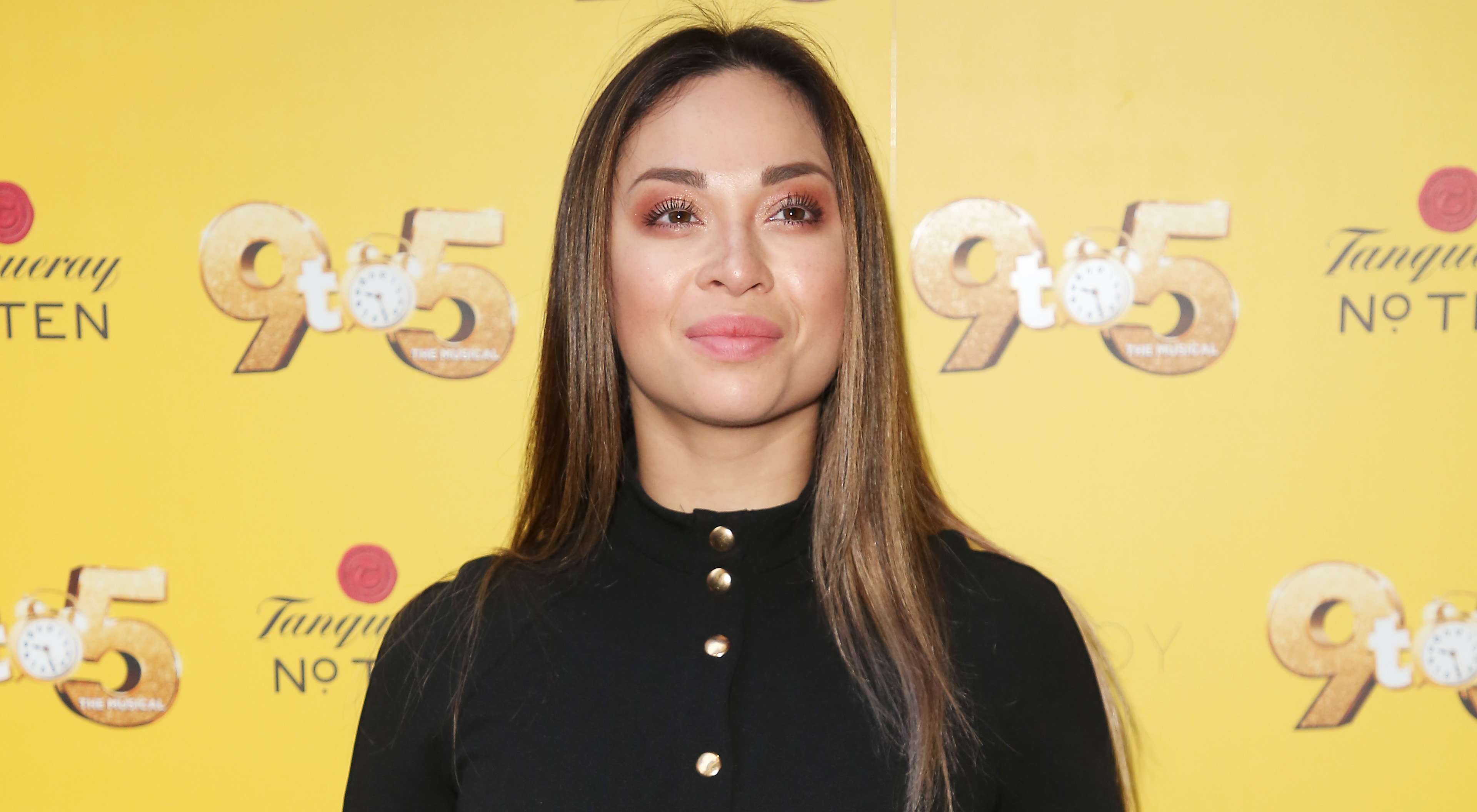 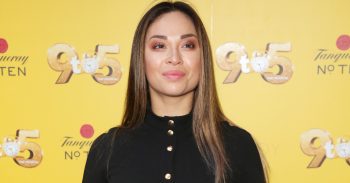 It's claimed she won't be getting a celeb partner this year

After The Sun published claims that Katya will not be given a celebrity partner on the upcoming series of the hit dance show, her reps insisted there is “no evidence” for the reports.

“I can confirm that Katya has not been axed from the series as per this BBC announcement earlier this year,” her rep said.

“I’m afraid there is no evidence for the Sun story at this point and while the pro line-up has been confirmed, the celeb casting has yet to be announced.”

The Sun’s source claimed that the dancer is disappointed with the decision to remove her from the main line-up.

“Katya’s gutted. She knows she’s being punished,” the source said.

They went on to say that the BBC no longer trusts the dancer to uphold the family-friendly nature of the dancing show.

“She feels BBC bosses are saying she can’t be trusted to act professionally with a celebrity,” they said.

“While they let her stay in the cast they can’t condone her behaviour or all the drama she caused. No one is bigger than the show.”

The Sun claims that Katya is taking the decision as punishment for being caught kissing her celeb partner, Seann, while on a night out last year.

Both of them were in relationships at the time – with Seann’s long-term girlfriend, Rebecca Humphries,  leaving him after the incident.

Katya’s husband Neil will be joining the show’s main line-up this year.

Neil has appeared in Strictly since 2016, but has never been paired with a celebrity contestant – appearing only in group numbers and remaining on standby in the event one of the other pros was unable to perform.

The show has long had a reputation for causing breakdowns in the relationships of its contestants, as sparks fly between dance partners.

Stacey Dooley is the most recent celeb guest to leave behind a former flame in favour of her dance partner, as rumours continue to claim she’s dating pro dancer Kevin Clifton.

Stacey’s ex, Sam Tucknott, has branded the dancer an “absolute rat” for his role in ending the relationship.

ED! has contacted reps for the BBC for this story.