TV presenter Katie Piper has admitted the physical hardships she has suffered after being attacked with acid 10 years ago could cause her difficulties on Strictly Come Dancing.

The 34-year-old told the Sunday Mirror she has 'no rhythm' due to problems with her eyesight - but brave Katie has no intention of letting her injuries hold her back.

Explaining how she previously overcame walking without a frame in the wake of the horrific assault, the former model cannot wait to conquer further challenges on the dance floor. 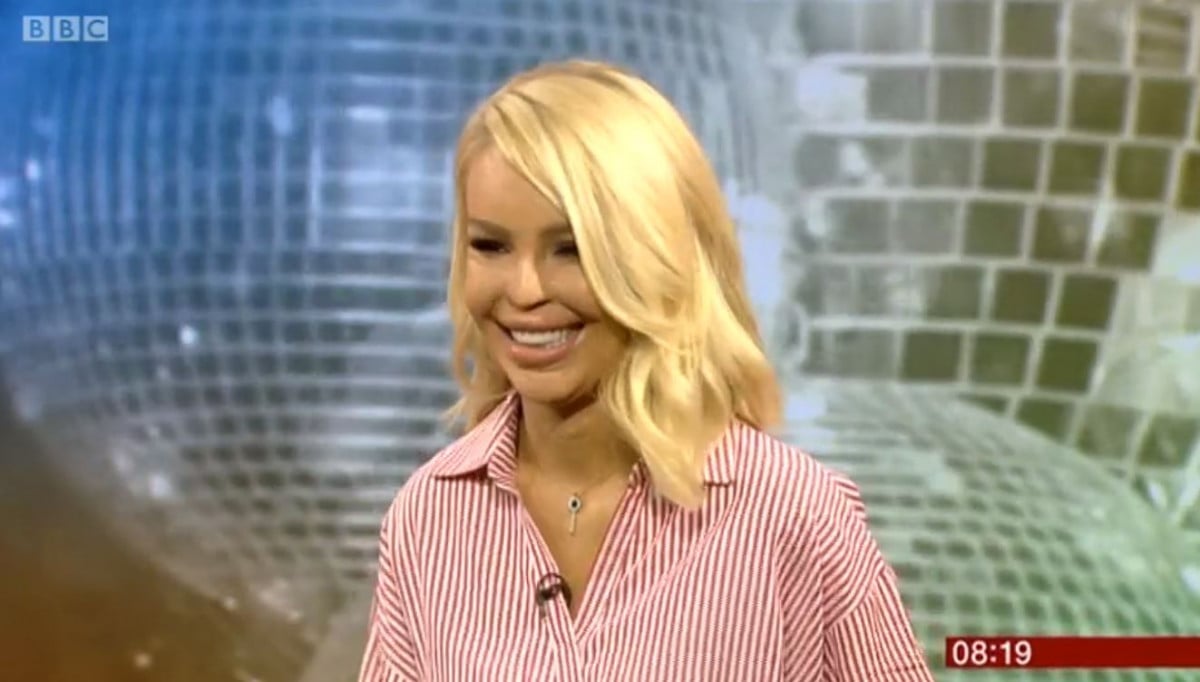 Katie's determination to succeed on Strictly is inspiring (Credit: BBC)

She concedes her training is made all that much harder by struggles with her breathing.

And having undergone 250 operations across her body in the last decade, her head movements are restricted by scar tissue. 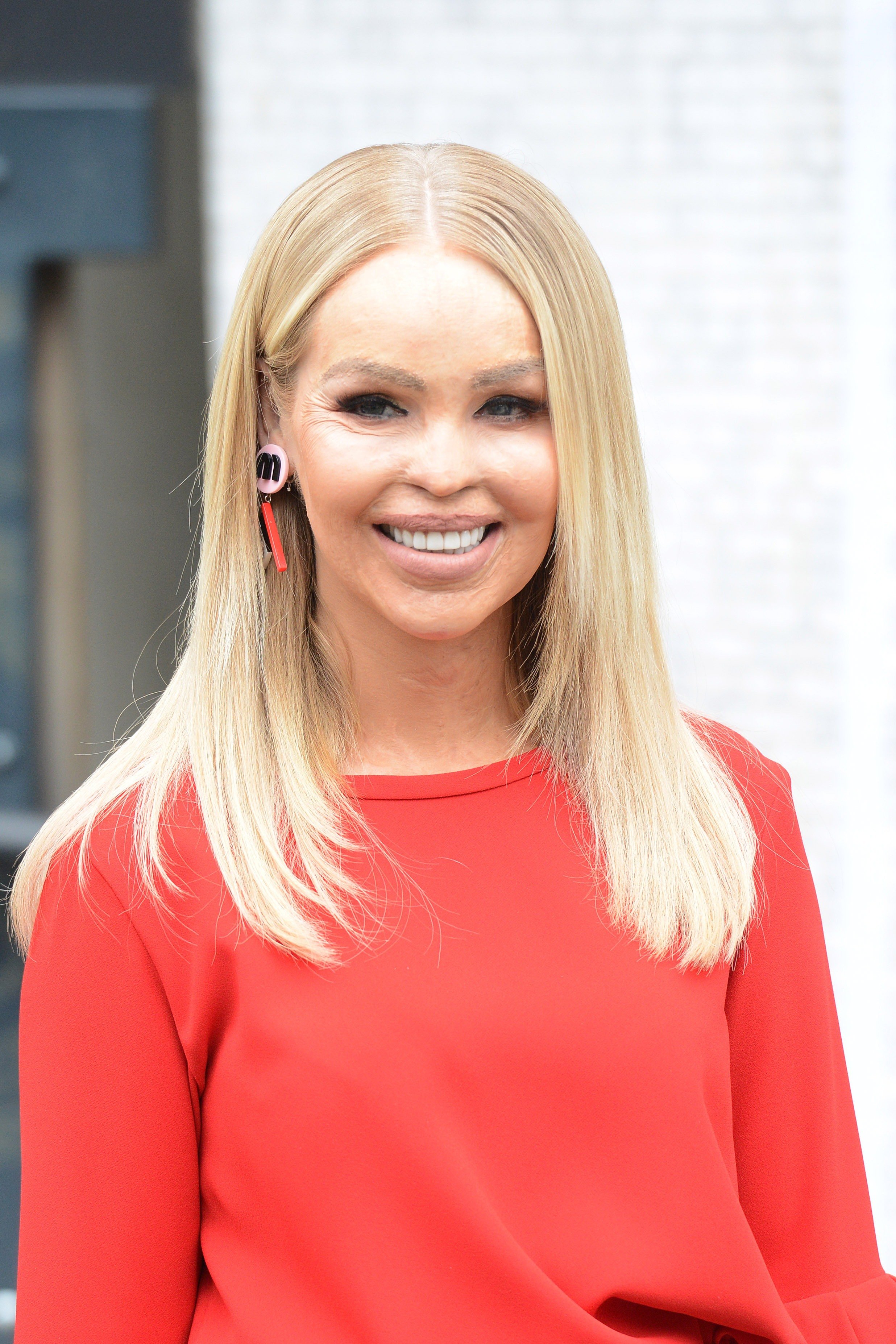 Katie was the first celebrity announced for this year's Strictly (Credit: FameFlynet)

I’m like an elephant with no rhythm. When I was practising I was stamping on feet and banging into people

But Katie’s spirit will not be dampened - and her biggest worry seems to remain that she could be the first celeb to be knocked out of the competition.

The Bodyshockers documentary series host also spoke about how her training will be affected by the lost peripheral vision in her left eye.

Before a cornea transplant, however, she had been completely blind.

Vowing to put all the more effort in during training, she explained: "It will be hard with my eyesight. If you cover one eye and think you can’t see your peripheral, that is harder with dancing, steps and anticipating your partner.

"I’m like an elephant with no rhythm. When I was practising I was stamping on feet and banging into people."

Earlier today, Katie posted a snap on Instagram of herself and youngest daughter Penelope as they relaxed in Spain.

Poolside with a 8 month old means lots of dancing, jigging and nursery rhymes.... just not the kind of dancing I should be learning!

She captioned the pic: "Poolside with a 8 month old means lots of dancing, jigging and nursery rhymes.... just not the kind of dancing I should be learning!"

No doubt she’ll be getting her steps in soon!

Katie was the first celebrity announced for the upcoming run of the BBC One ratings winner, which returns to TV later in the autumn.

It was reported yesterday that Katie's attacker Stefan Sylvestre is being considered for parole after serving nine years in jail of a life sentence.