The professional dancer has had to pull out of performing on the show with celebrity partner Alex Scott for the past two weeks after suffering a calf muscle injury.

His fellow pro dancer Kevin Clifton stepped in and performed with Alex. 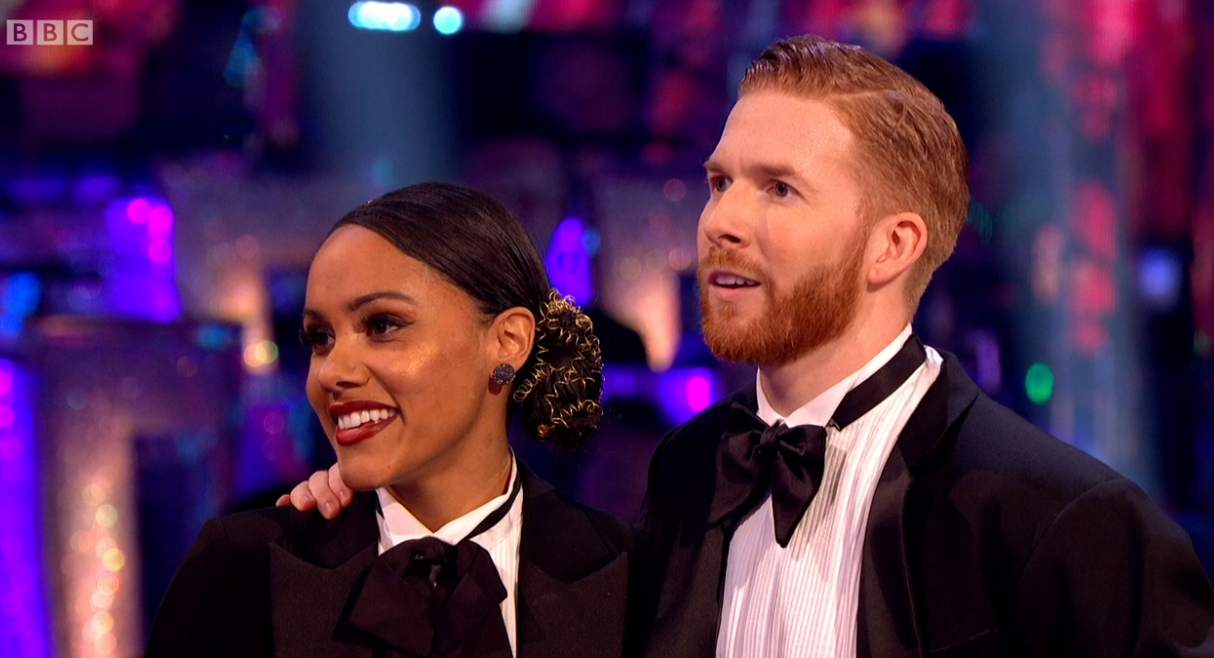 Read more: Strictly Come Dancing: Injured pro Neil Jones reveals if he will be back this Saturday

However, earlier this week, Neil said he felt "positive" about possibly returning on Saturday.

But now he's revealed he will find out today (November 8) if he'll be taking to the dance floor again tomorrow night.

It's been feeling good, but I need to be passed by the physio.

"I've been dancing a lot today. I've been doing that. It's been feeling good, but I need to be passed by the physio."

Neil said he will be having physio on Friday and that will determine whether he'll perform on Saturday. 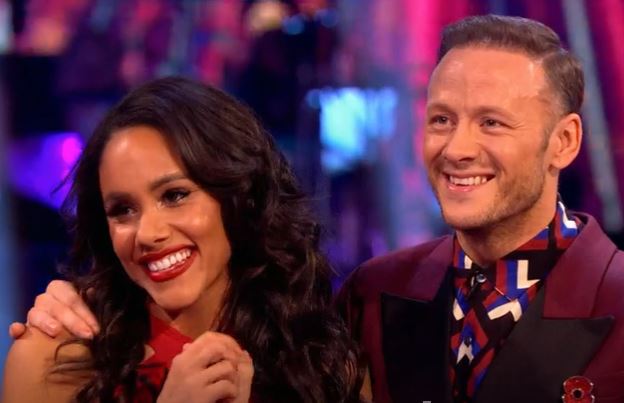 Kevin has been standing in for Neil alongside Alex (Credit: BBC)

Alex continued: "I've been dancing with both, and Neil will make the decision.

"If he's 100%, I know he will go out there and dance. Actually, I just want to say how frustrating it's been for Neil.

"Just hearing everybody speak about me dancing with Kev, and this guy is amazing! I want to be at the level that I'm at with him right now.

Earlier this week, Neil had tweeted that he was teaching Alex a new dance.

He wrote on Monday: "Most people don't like Mondays but I do. That's because I get to teach @AlexScott a new dance! #teamred #Strictly."

In the replies, one of his followers asked: "Are you likely to be dancing though?" to which Neil said: "It's positive at the moment but still I need to see."