The former Strictly professional and her husband James Knibbs welcomed the tot on December 7.

Natalie revealed that her firstborn was actually due to arrive on the day of the 2019 Strictly final, but he made his appearance a week early by caesarian section. 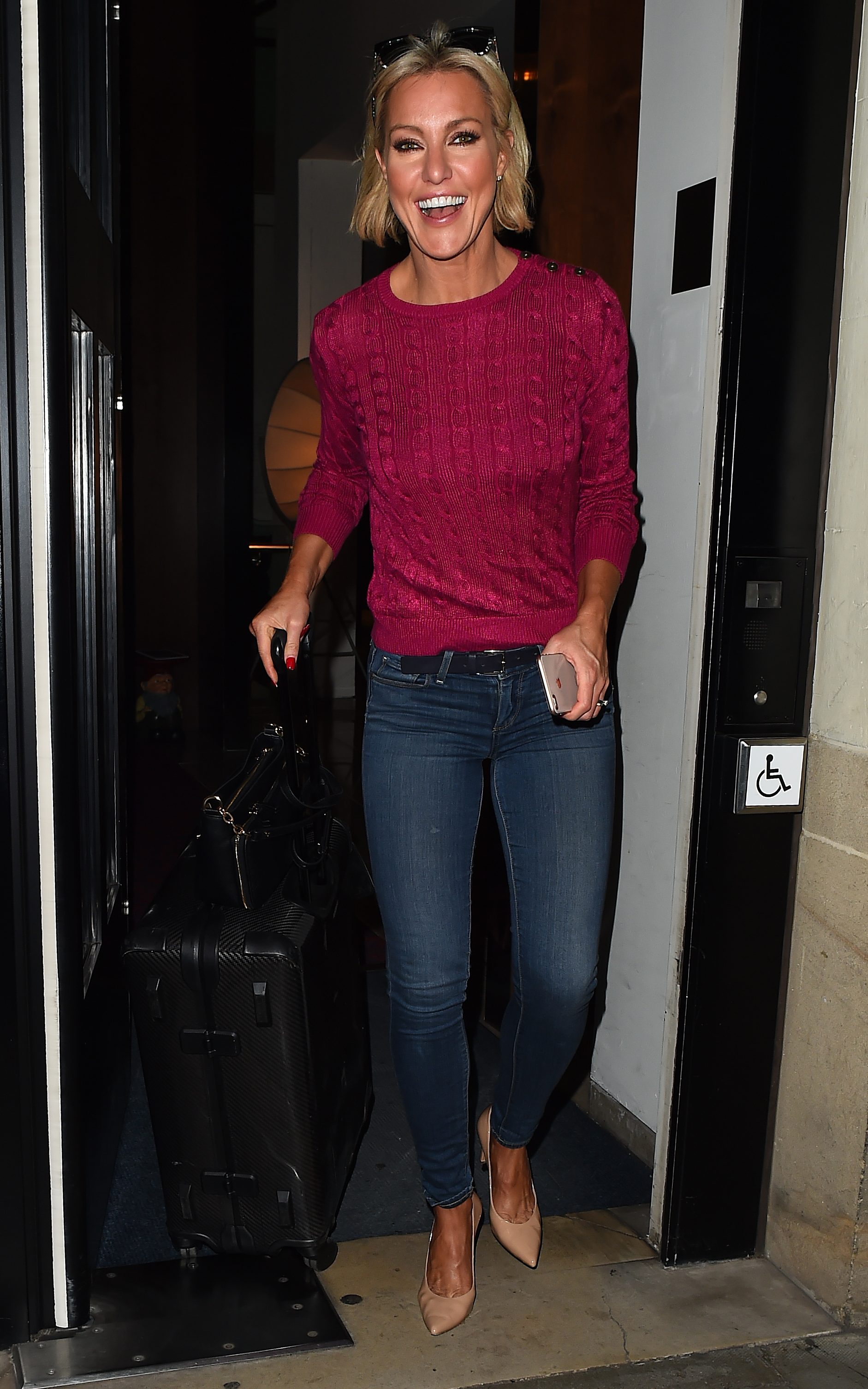 She told Hello! of Jack's birth: "It was a lovely and relaxed experience. I wasn't expecting it to be what it was. We had my wedding playlist including The First Time Ever I Saw Your Face – it was what I walked down the aisle to."

Read more: Katie Price set to finalise her divorce from Kieran "within weeks"

Natalie – who quit Strictly in 2017 after seven years on the show – also revealed that baby Jack made quite the movie star entrance.

I have taught him the waltz! He loves it when I dance with him. He is so easy to soothe.

"Then, at the very moment Jack was born, the surgeon lifted him up and we had Ah Zabenya, the track from The Lion King, which we love," she said.

So excited to share our beautiful baby boy's first photoshoot in @hellomag out tomorrow. Here's a sneak peek of our son Jack. Go to Hellomagazine.com to read more... x

It seems baby Jack is already following in his famous mum's footsteps, with Natalie revealing that her son loves to dance.

"I have taught him the waltz! He loves it when I dance with him. He is so easy to soothe," she said.

Read more: Thomas Markles urges Prince Harry to "man up and see him"

Natalie had previously opened up about the couple's "long and difficult" journey to concieve.

They also received a surprise late on in their pregnancy when they were told that they were expecting a baby boy.

The couple had originally being told during an early scan that they were expecting a girl.

Big hugs and HUGE thank you's for your lovely messages sent yesterday about our baby news. We are overwhelmed and overjoyed by the amount of supportive friends, family, colleagues and followers that reached out to congratulate. We definitely felt the love from ALL. So pleased we have so many potential baby sitters to call...😉 have to keep date nights going... or is this wishful thinking ... 🤔🤪 Thanks again everyone, lots of love always, The Knibbs family 🕺🤰🐶😘 #baby news #babybump #pregnantbelly x

Natalie and James married at the start of 2018 in her native Australia after a two-year engagement. 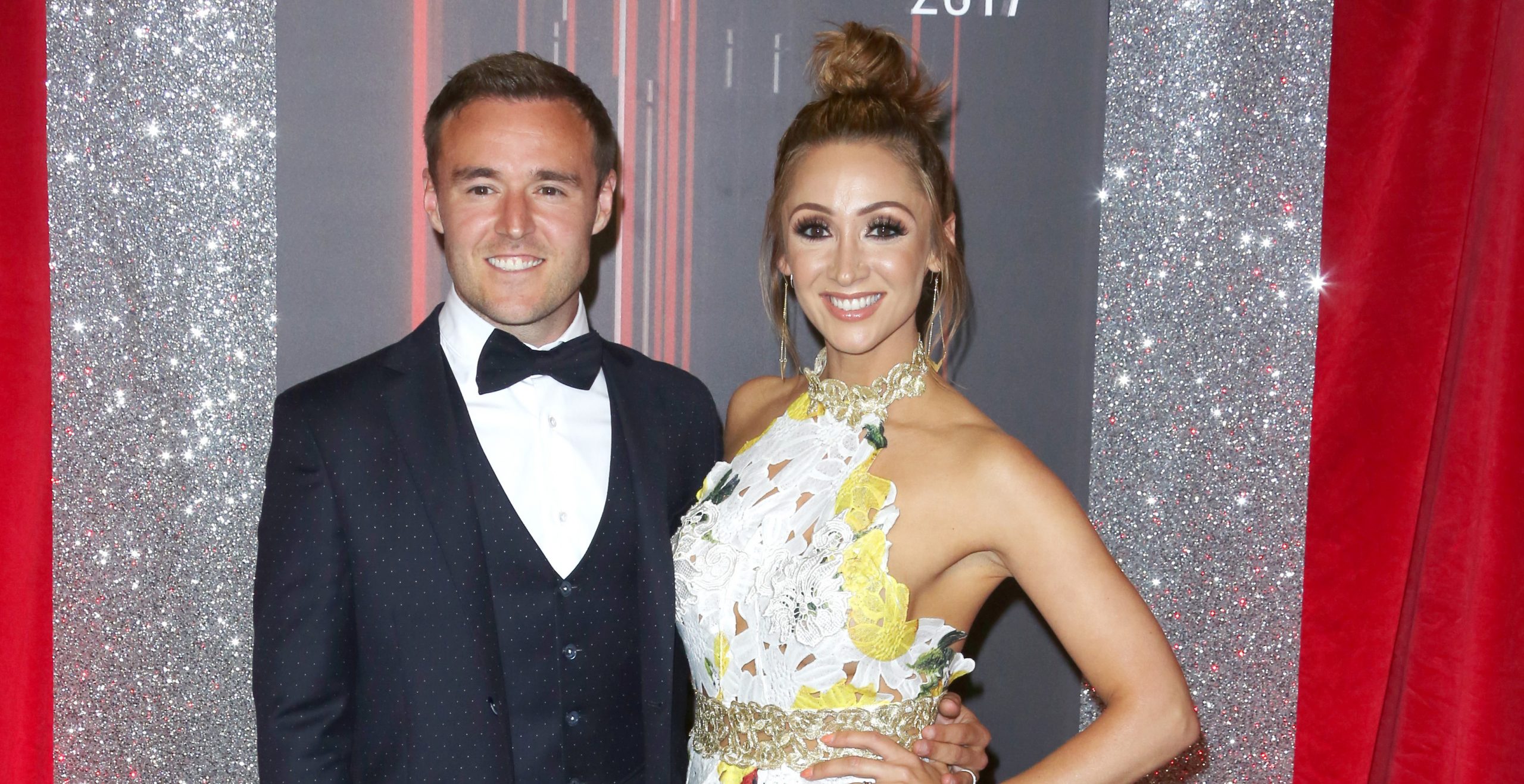