Having a member of the royal family on Strictly Come Dancing would definitely delight viewers.

Now, bookies have revealed the Duchess of Cornwall is a favourite to possibly appear on the BBC show this year.

With a brand new series returning this autumn, bookmaker Coral has revealed there's been a flurry of bets on Camilla doing the show. 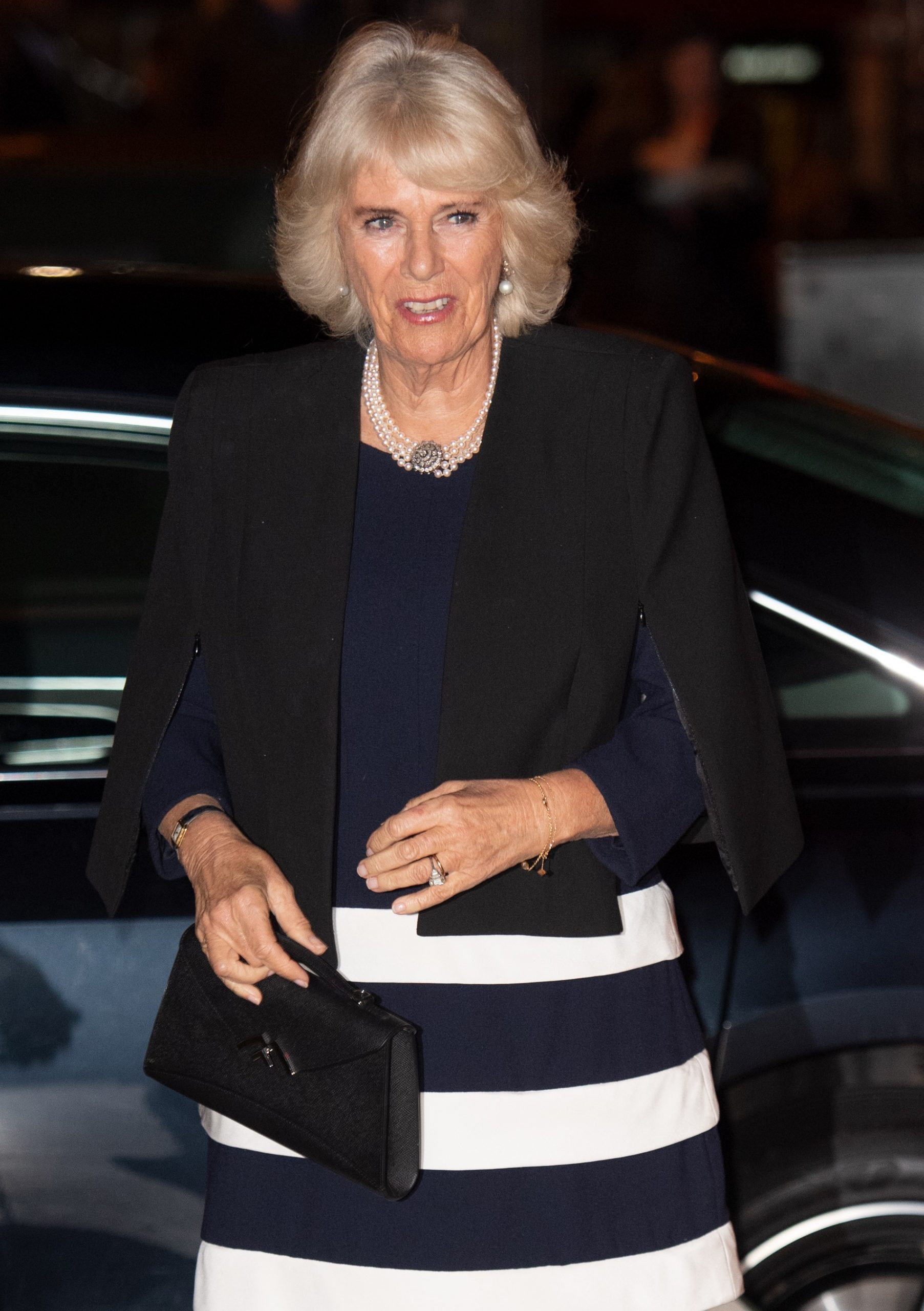 Could Camilla do Strictly this year? (Credit: Splashnews.com)

Read more: Duchess of Cambridge apologises to little girl who 'expected her to look like Cinderella'

Coral has slashed odds on the royal competing on the dance floor to 100-1.

John Hill, from Coral, told Express: "We know that Camilla is a huge Strictly fan and many punters feel as though the Duchess of Cornwall will appear on the show herself this year as a contestant."

Odds have also been slashed on Meghan Markle and Prince Harry appearing on the American version of the show, Dancing With The Stars.

Coral has placed odds on this happening at 10-1. 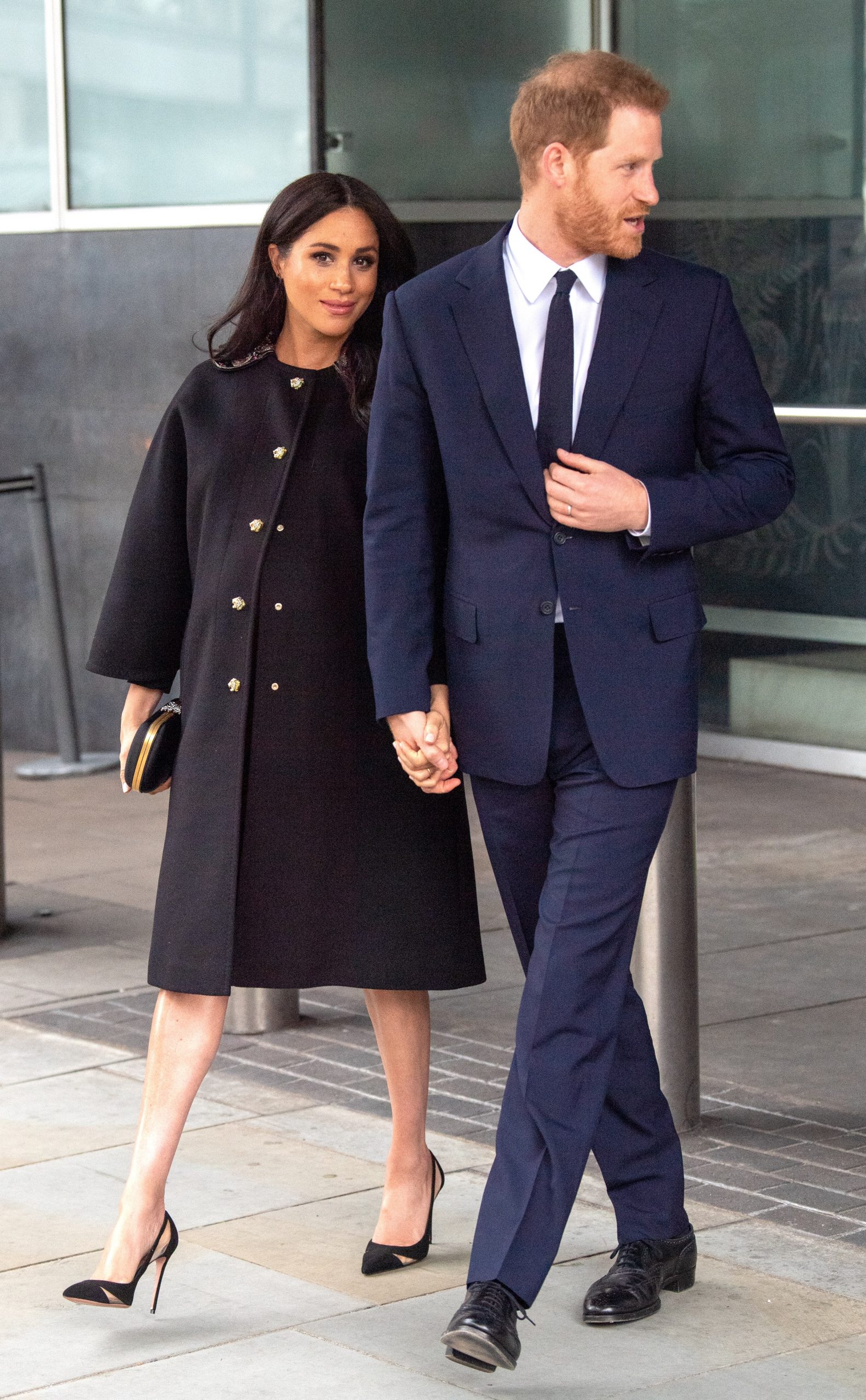 Bookies reckon Meghan or Harry could appear on Dancing With The Stars (Credit: Splashnews.com)

John added: "Prince Harry and Meghan are sure to be in hot demand in 2020 and it wouldn’t be a huge surprise if either of them took part in Dancing With The Stars."

Meghan and Harry recently stepped back from their roles as senior royals and will now divide their time between the UK and North America.

Many punters feel as though the Duchess of Cornwall will appear on the show herself this year as a contestant.

The couple also said they will work to become "financially independent" while still fully supporting the Queen.

Last month, the Queen issued a statement to say the royal family are "entirely supportive" of the pair's decision.

Meanwhile, it's been recently reported that Meghan and Harry have considered appearing in a TV advert for online bookmaker Paddy Power. 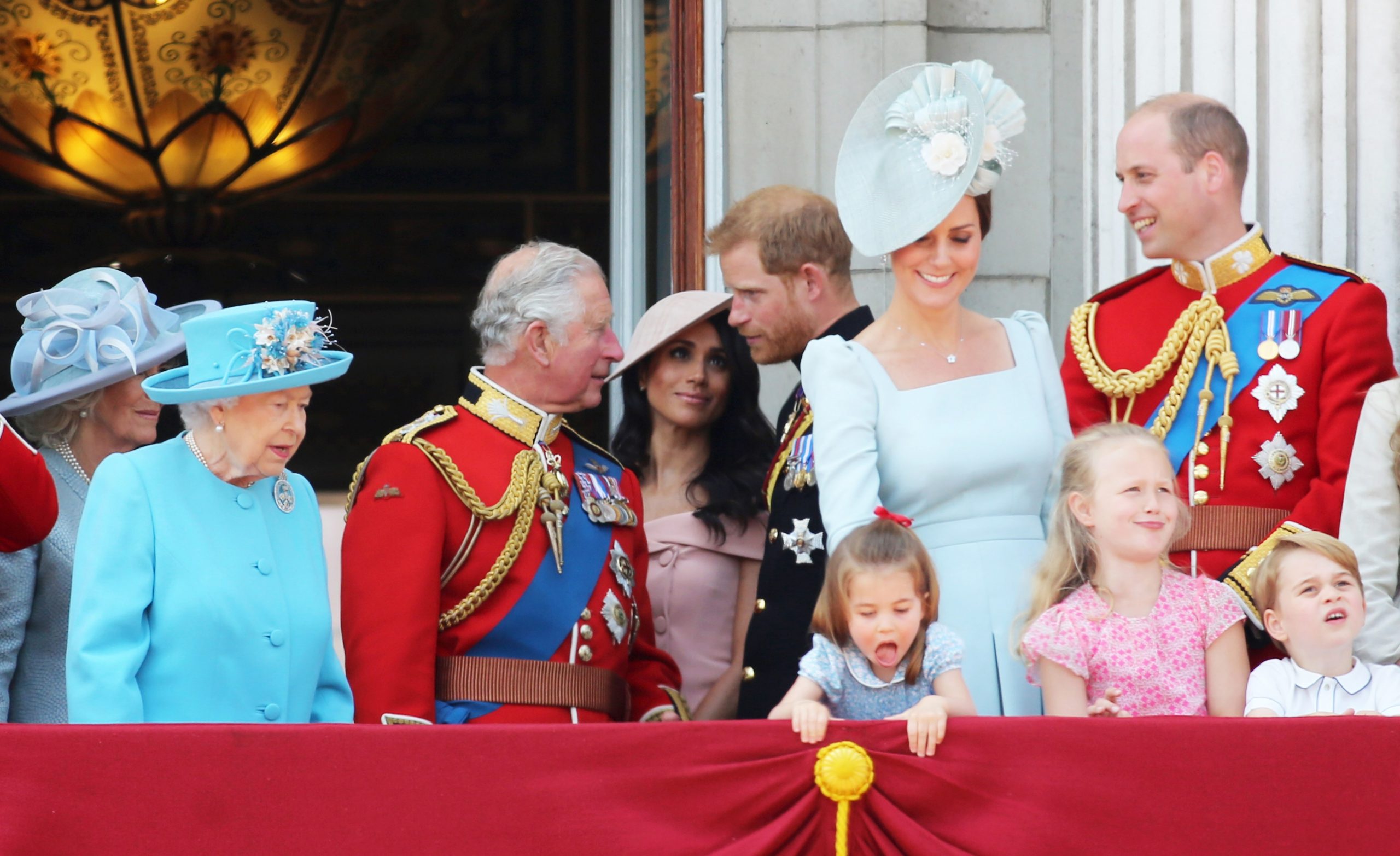 Meghan and Harry have split from the royal family (Credit: Splashnews.com)

The Daily Star reports that the television ad would poke fun at "Megxit" and joke about fans ditching England for another country if the England football team get knocked out the tournament.

A source said: "Harry and Meghan have been approached by Paddy Power. The idea has been outlined to them. They have been given a ballpark, six-figure fee and they are considering it.

"It certainly wasn't a no. It is a long shot, but the ball is in their court."