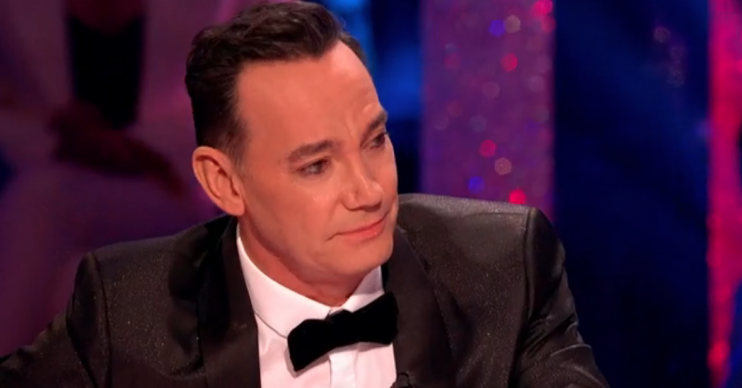 He has insisted on one condition that could not be negotiated

The 54-year-old star currently sits on the judging panel for the BBC dance show and has now revealed he’s signed a new 12-month contract with the show.

Speaking to the Sunday Mirror, he said: “I have just signed for another year and I am looking forward to it. I have no intention of leaving.

“As I have said, the only reason I would only leave if I was told I could not speak my mind. I haven’t been told that, so I am staying.”

His decision to sign on for another year comes after he recently hit out at former head judge Len Goodman after he said he feels the show has gotten too sexy and has lost a focus on classic ballroom and Latin.

I would only leave if I was told I could not speak my mind.

Craig thinks it was important for the show to “evolve” and Len should remember it is an “entertainment” programme, not just a dance competition.

The current judge said: “So, former Head Judge Len Goodman has been lamenting the ‘old-school’ Strictly, saying there are too many props now, and too much sexiness. I love it! Strictly has evolved – there are such beautiful stories within each dance.

“We’re not doing a ballroom and Latin competition, it’s an entertainment show.

“Len’s living in the Dark Ages. He’s forgotten his youth!”

– The week 11 results show of Strictly Come Dancing airs on BBC One tonight at 7.20pm