Craig Revel Horwood has accused Len Goodman of "living in the dark ages".

The outspoken choreographer has hit out at the former Strictly Come Dancing head judge after the 75-year-old dance expert recently admitted he feels the show has gotten too sexy and has lost its focus on classic ballroom and Latin.

Craig thinks it was important for the show to "evolve" and Len should remember it is an "entertainment" programme, not just a dance competition. Craig is known for his critical judging and outspoken character (Credit: Splash News)

Read More: I'm A Celebrity: Viewers elated as Ian and James only get six stars

The current judge wrote in his column for Best magazine: "So, former Head Judge Len Goodman has been lamenting the 'old-school' Strictly, saying there are too many props now, and too much sexiness. I love it!

"Strictly has evolved - there are such beautiful stories within each dance.

"Len's living in the Dark Ages. He's forgotten his youth!" 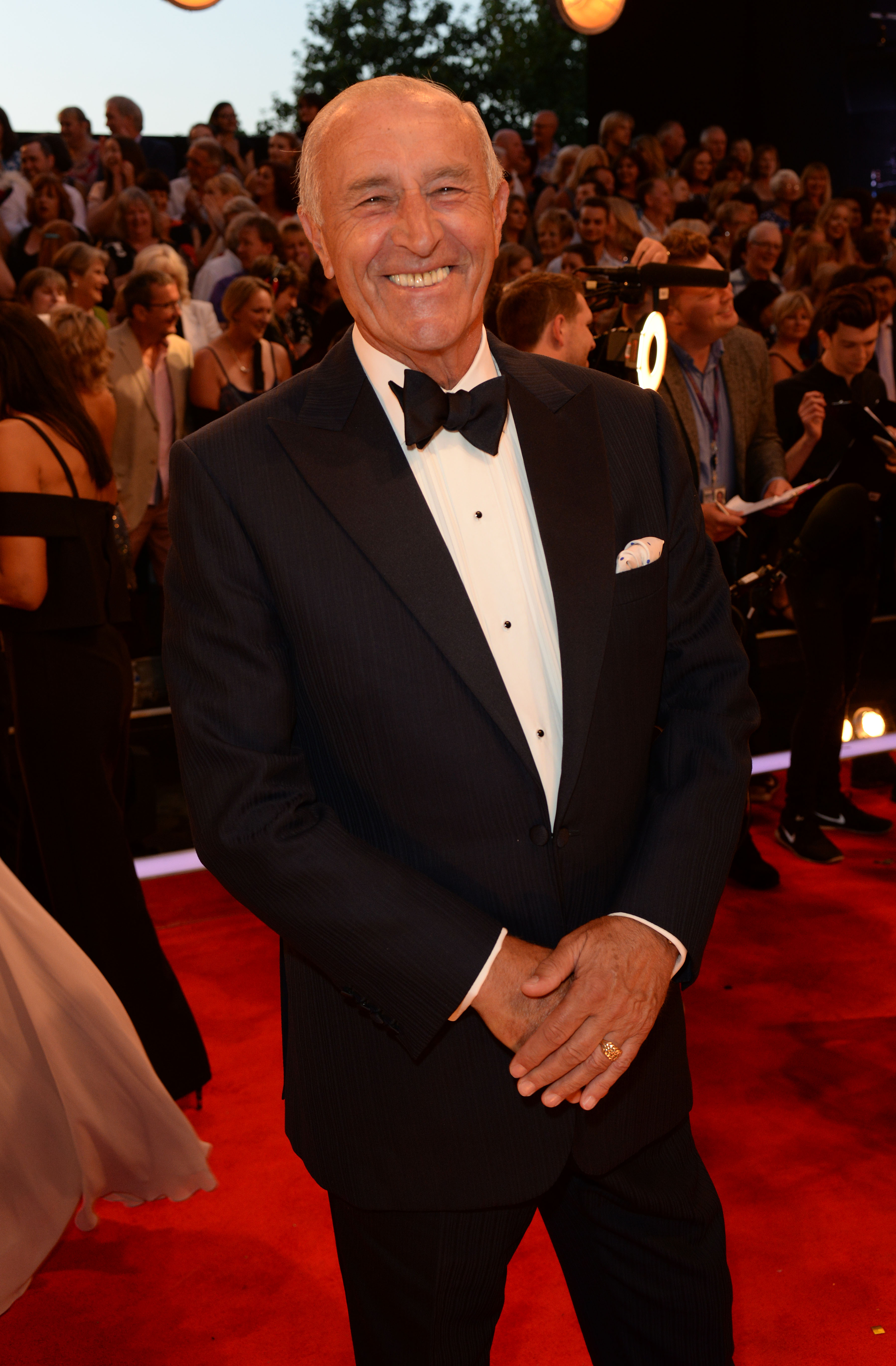 Read More: Vernon Kay is provoked by fan who asks if he and Strictly host Tess Daily are 'living separate lives'

Len admitted he doesn't like the theatrical settings of a lot of the routines and wants to only judge dance, rather than "performance".

He previously said: "It's not only sex, I used to hate it even if a swing was involved and they were sitting on a swing. And props, going down on one knee, giving them a rose. Get on with it!

"I remember somebody taking half the routine to get down the stairs. It was when Craig had a bad hip, and I said, 'Craig would've got down quicker than you'. 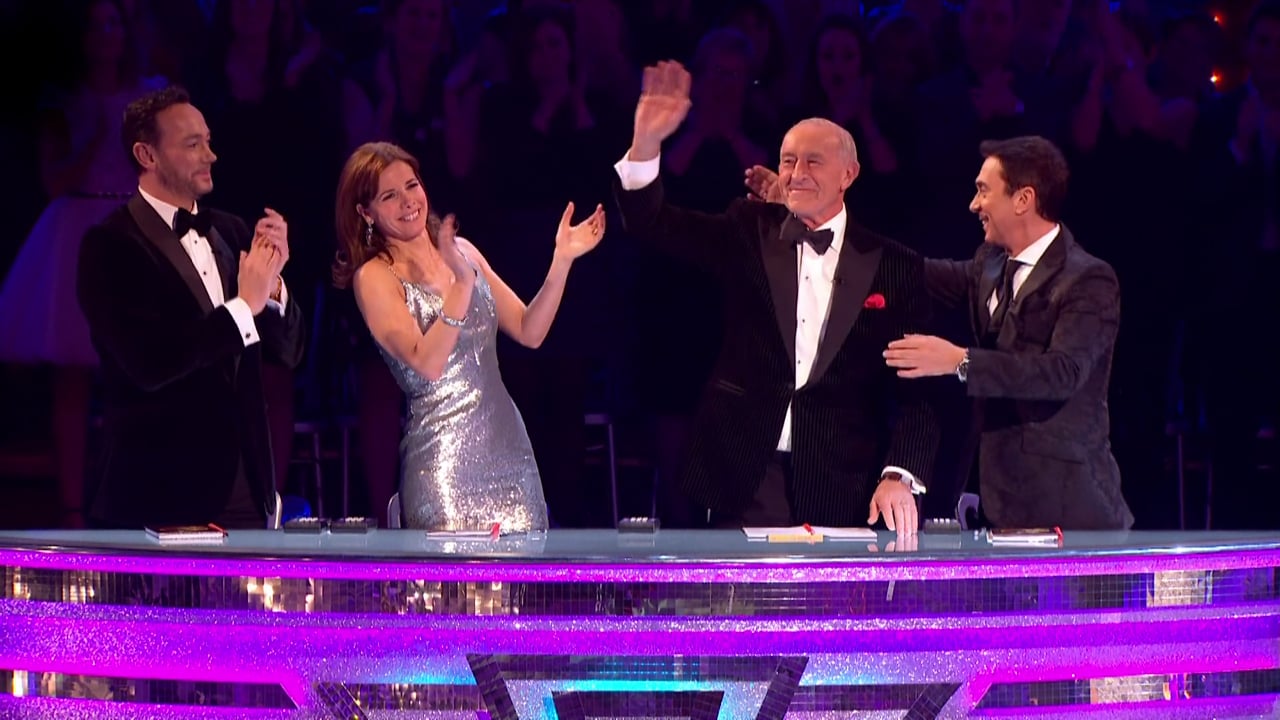 Len left the show in 2016 and Shirley Ballas took over as head judge (Credit: WENN)

However, Len - who left the BBC show in 2016 after 12 years in the hot seat - acknowledged everything needs "a little tweaking" in order to progress.

He said: "It's like a plant. If you want it to thrive you have to prune it a bit and change it slightly to let it thrive.

"But you don't pull a plant up and chop off the roots, you just tweak it slightly. A little tweaking I don't mind, but I liked Strictly as it was."