As speculation mounts over the possible line up for this year's series of Strictly Come Dancing, a new name has entered the field – cleaning influencer Sophie Hinchliffe AKA Mrs Hinch.

The Sun has reported that show bosses are keen to make sure the line up appeals to younger fans, so want to expand their list to include more internet celebrities, especially after the success of last year's YouTube contestant Joe Sugg. 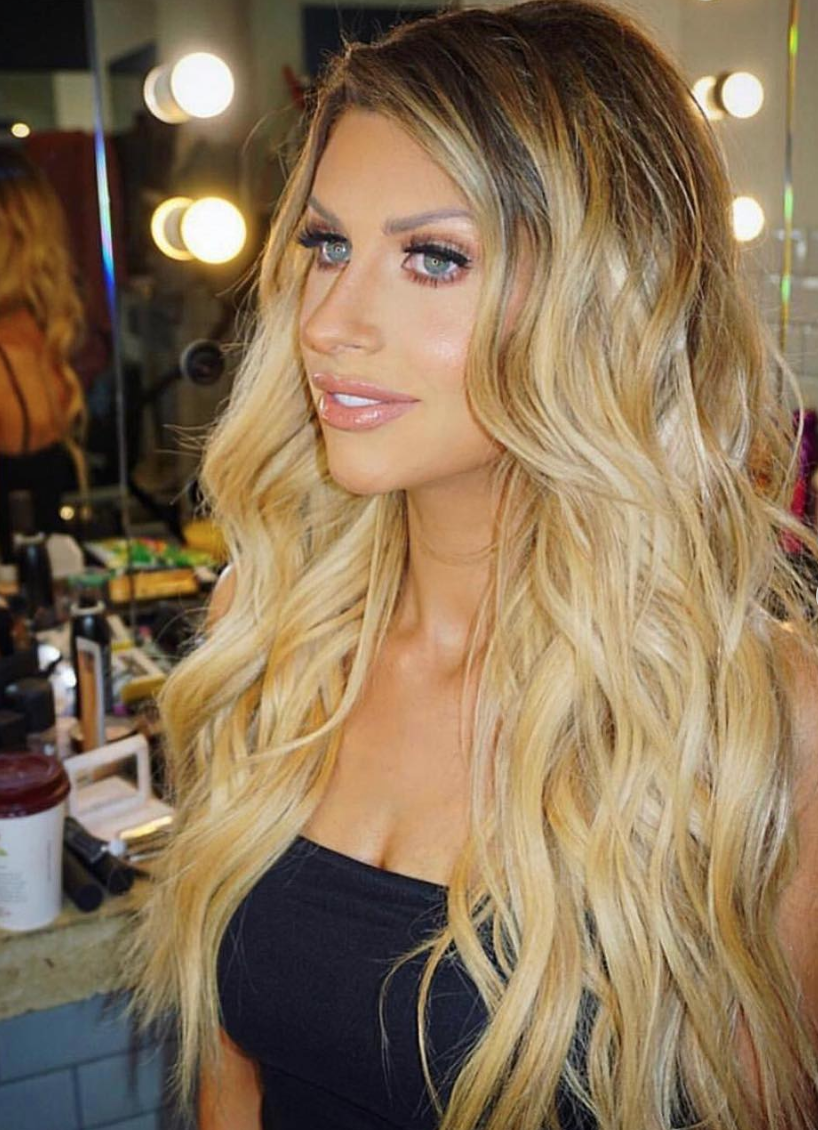 The Sun's insider source is reported to have said: "They are keen to keep the show current and loved the influx of extra fans they got with vlogger Joe Sugg.

"The country is obsessed with Mrs Hinch and they think she would be a perfect fit.

"She has a great personality and is super glamorous too, so would be perfect in all the glitzy costumes."

The country is obsessed with Mrs Hinch and they think she would be a perfect fit.

Sophie has racked up 2.3 million followers on her Instagram account, where she gives out cleaning inspiration and advice.

Her success on the social media platform lead to a book deal – she released  Hinch Yourself Happy: All The Best Cleaning Tips To Shine Your Sink And Soothe Your Soul earlier this month. 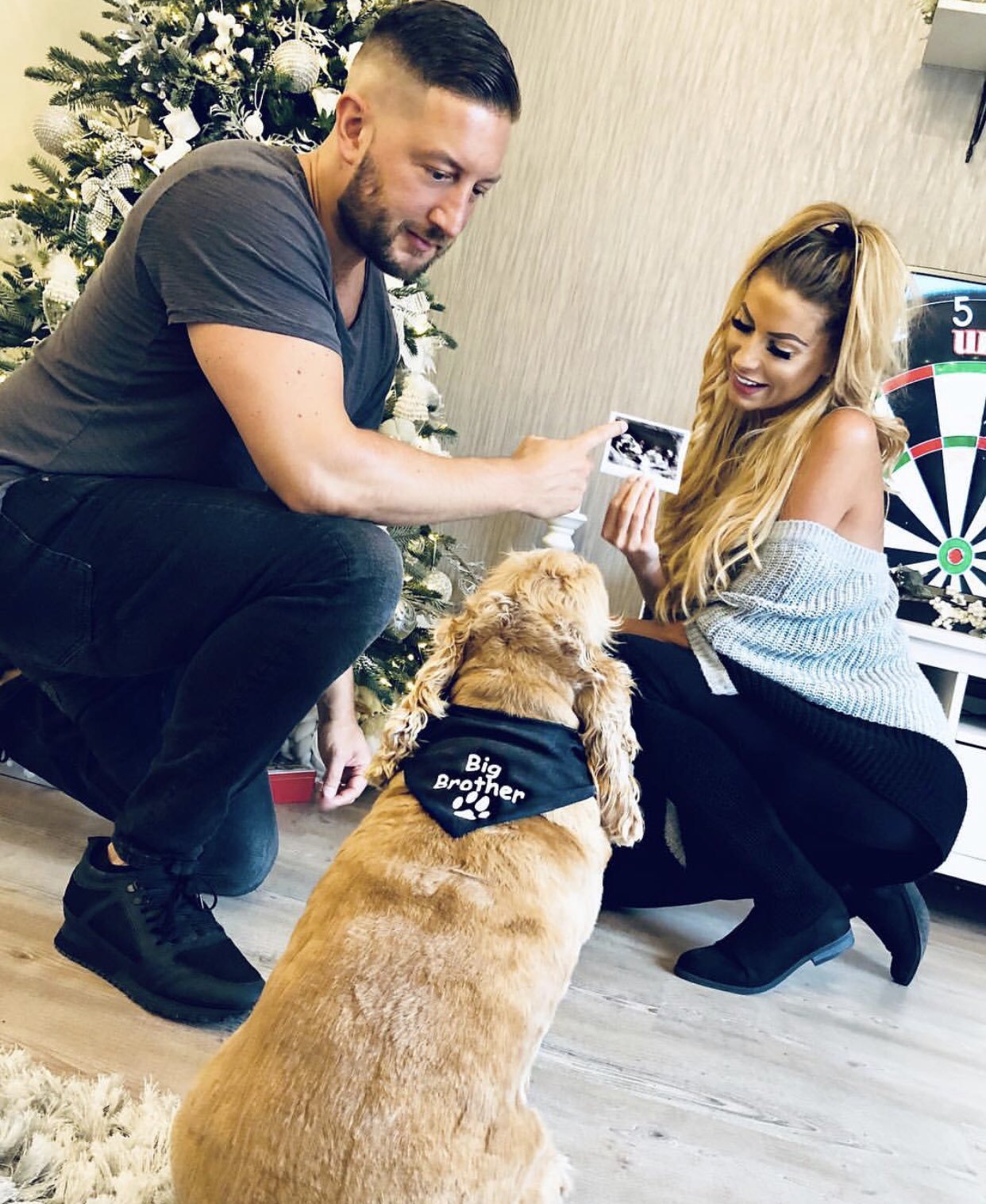 The book has been compared to Marie Kondo's iconic The Life Changing Magic of Tidying Up.

But if the show wants Mrs Hinch, they may have to make sure the timing's right as she's currently expecting her first child.

Sophie announced that a baby was on the way, with an Instagram post captioned: "All of our Christmas wishes have come true, our mini Hinch will soon be due..." 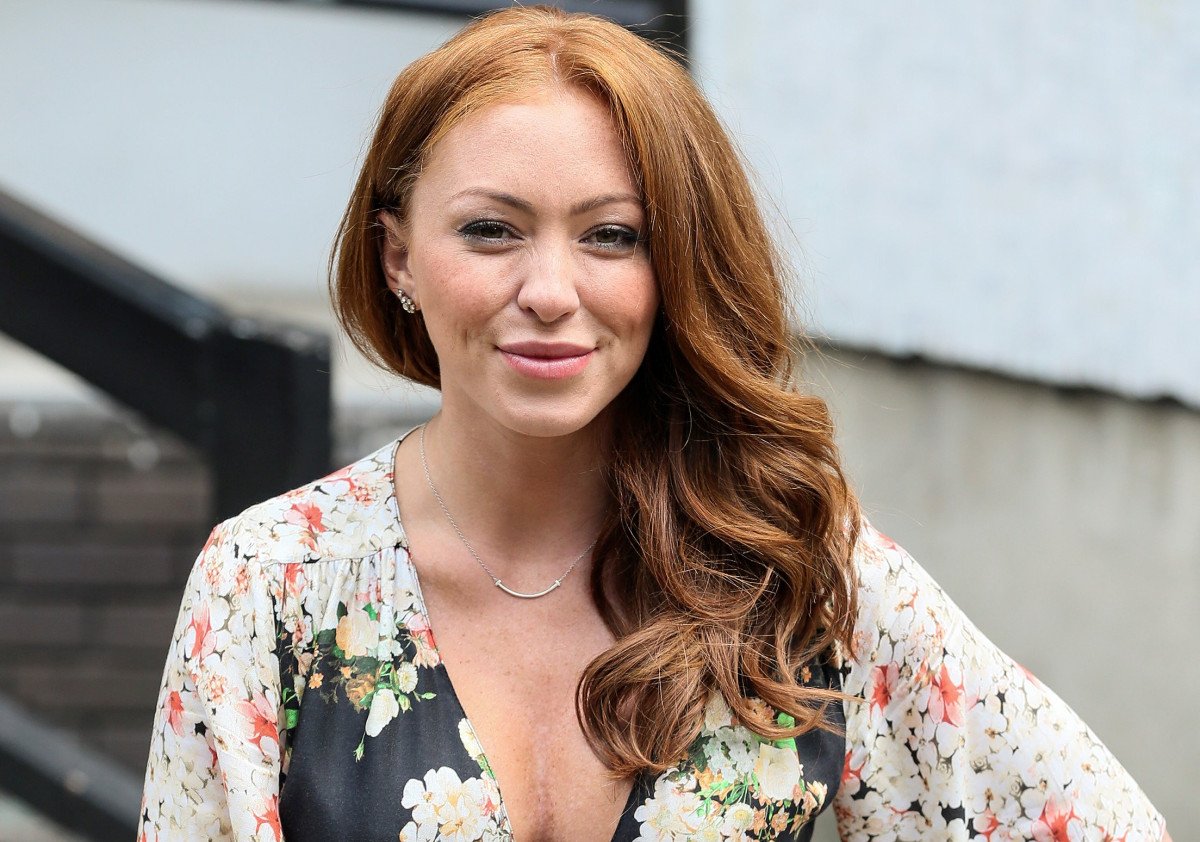 Natasha is also rumoured to be joining the show (Credit: Splash News)

If she does make it to the Beeb's dance floor later this year, she could be up against an impressive bunch of celebs.

Who do you want to see on Strictly this year? Head over to our Facebook page @EntertainmentDailyFix and let us know what you think of this story.