Paddy McGuinness has been a huge hit on the BBC thanks to his stint as Top Gear presenter.

Now his wife Christine, 31, has revealed that she wants to follow suit and appear on another of the corporation's top-rating programmes - dance competition, Strictly Come Dancing.

The Sun reports that Christine was speaking at an awards ceremony in Dublin and the mum-of-three 'pleaded' with bosses to sign her up.

Furthermore, she said Paddy, 46, would 'be fine' with the so-called Strictly curse. 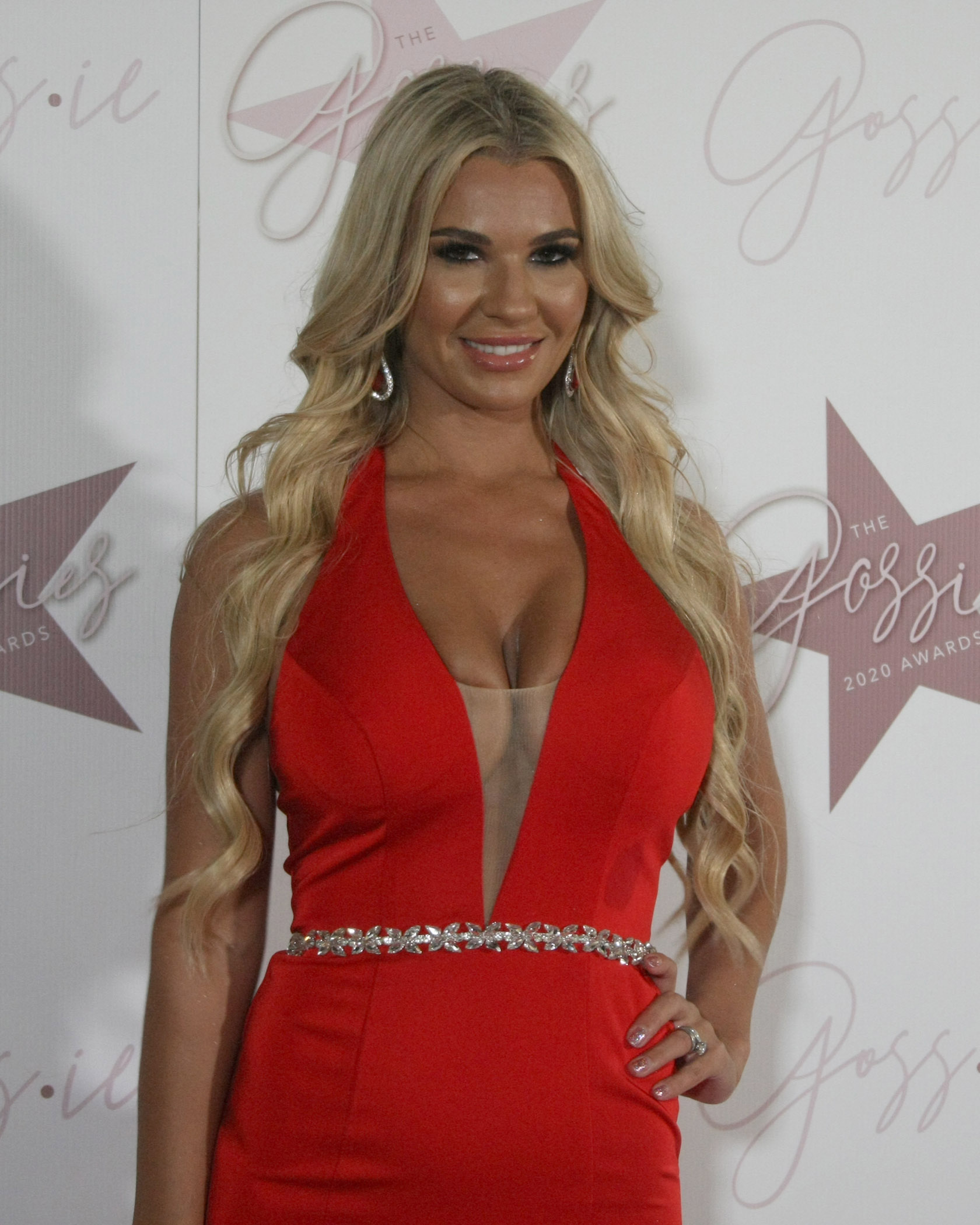 Christina said she would love to do Strictly (Credit: Mark Doyle / SplashNews.com)

Looking glammed-up wearing a slinky red dress with a silver belt, Christine told the outlet: "I would love to do Strictly.

"Learning a new skill and wearing sparkles... I am there.

I have always wanted to learn to dance like they do in Dirty Dancing too. It’s my fave movie.

"I have always wanted to learn to dance like they do in Dirty Dancing too. It’s my fave movie."

When asked what Paddy would think about the infamous Strictly Curse, she replied: "Paddy would be fine with it." 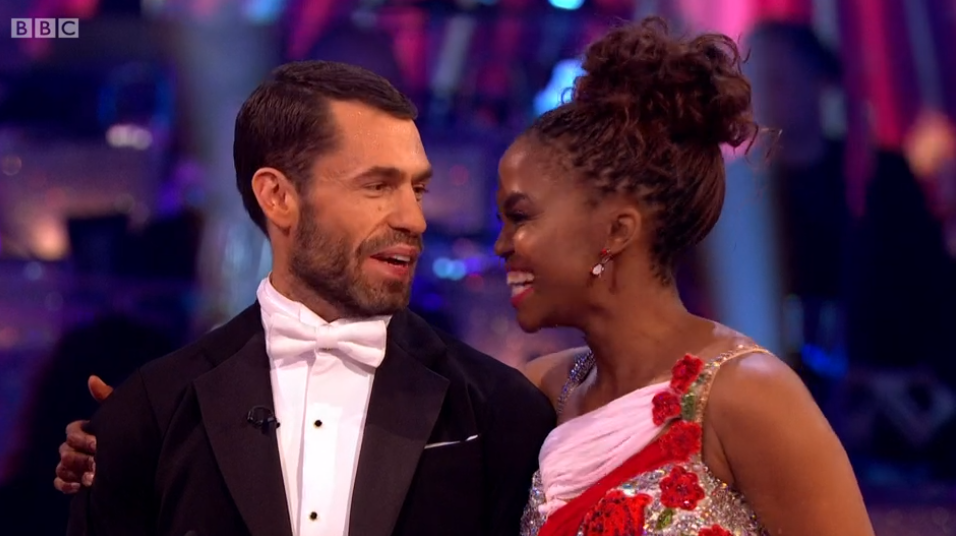 Oti refuted any rumours of a romance with Kelvin (Credit: BBC)

The latest rumours of the Strictly curse hitting again were dismissed by Kelvin Fletcher and Oti Mabuse.

The pair, who are both married, won 2019's competition after beating out EastEnders' Emma Barton and Anton Du Beke, and Karim Zeroual and Amy Dowden.

But despite rumours of a deeper friendship between the pair, Oti, 29, poured scorn on the online chatter.

She told Fabulous magazine: "There's nothing there. We're acting and we're doing it through dance.

"The way we think of it as dancers is that it's technically two bodies that are trying to move as one. That's how I work and that's how I choreograph, and my celebs understand it. This is the job. We want to win!"

We’ve done it and with only one massive overload meltdown! 😂 I’d say that was our most successful, calmest, happiest Christmas yet! 👏🎅🎄 Kiddies are all in bed, mummy is cleaning up and getting an early night 😴.. oh wow my life has changed! ❤️ #blessed #MerryChristmas

Away from her glam lifestyle, Christine and Paddy have been brutally honest with fans as they document family life.

Six-year-old twins Penelope and Leo were diagnosed with autism in 2017, while daughter Felicity, two, has also shown signs of the condition.

"I wasn’t ready for the aftermath following Christmas Day, it has has been awful," she said. "I think I prepared them so much for Christmas Day, I didn’t prepare them for it to end.

"I’m still learning every day and next year will be better again."