Call The Midwife favourite Laura Main has hinted that she'll be taking part in this year's Strictly Come Dancing.

The actress, who plays Shelagh Turner in the popular BBC drama, revealed she'd love to be partnered with reigning champion Kevin Clifton. 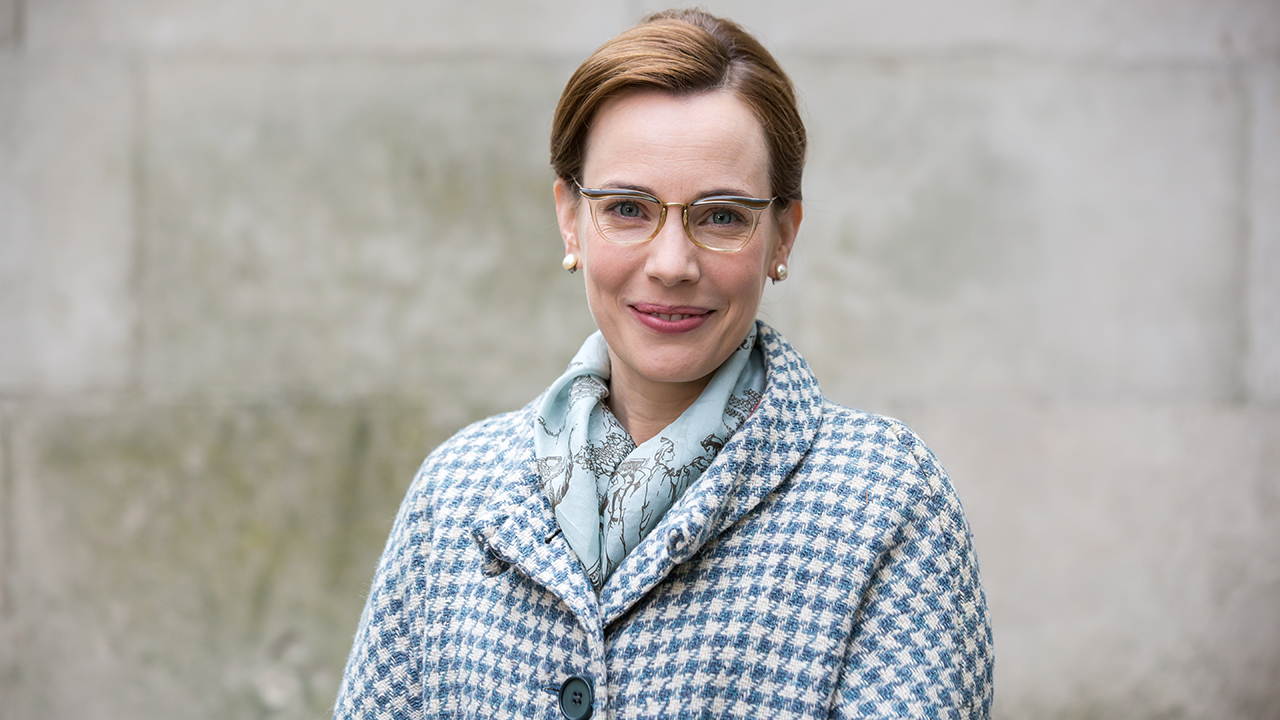 Appearing on Lorraine this morning (Thursday March 14), the Scottish host was quick to compliment her guest about her impressive dance skills.

Laura recalled: "A few of us from Call The Midwife did that and I have got my Pudsey Glitterball which is my pride and joy." 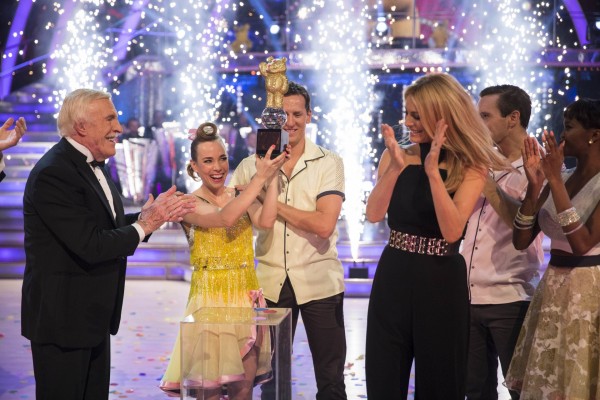 Laura won the Children In Need version of SCD in 2015 (Credit: BBC)

I'm just thinking you and Kevin together would be unstoppable.

Now that Brendan has left the dancing show, Lorraine suggested that Laura could be partnered with Kevin - who won the 2018 series with celebrity partner Stacey Dooley - if she were to sign-up.

She hinted: "Kevin is looking for a new dance partner so that he wins again.

"I'm just thinking you and Kevin together would be unstoppable." 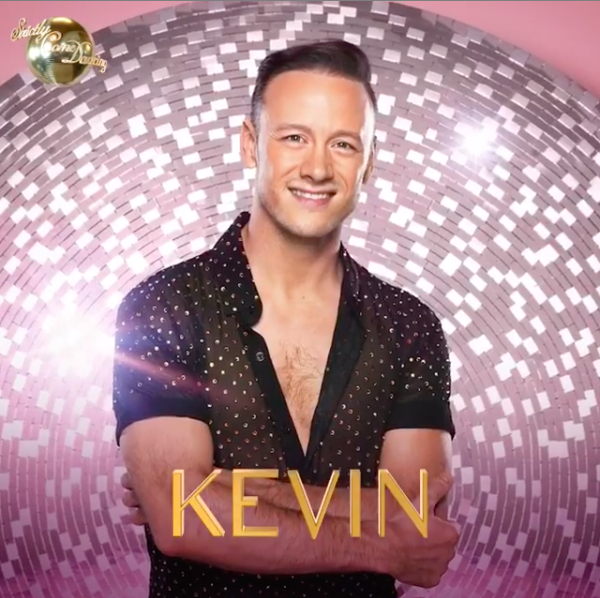 Laura seemed keen on the idea, replying: "That's something for the producers to think about."

But, with Call The Midwife confirmed for another two series, we're not sure when Laura would find the time!

Laura's CTM co-star Helen George took part in the 2015 series of Strictly, and was partnered with Aljaž Skorjanec.

The actress, who plays Trixie Franklin, came sixth overall, while Jay McGuinness went on to win.

Who would you most like to see on Strictly Come Dancing? Leave us a comment on our Facebook page @EntertainmentDailyFix and let us know what you think!