Anton Du Beke reportedly fears he may be axed from Strictly Come Dancing.

The 53-year-old ballroom dancer is a veteran of the BBC show, having made his Strictly debut in 2004 - but Anton apparently fears that his time on the programme may be coming to a close.

Anton could be moved to another role in the show, according to the Sunday Mirror newspaper, which also reports that he could even explore opportunities elsewhere. 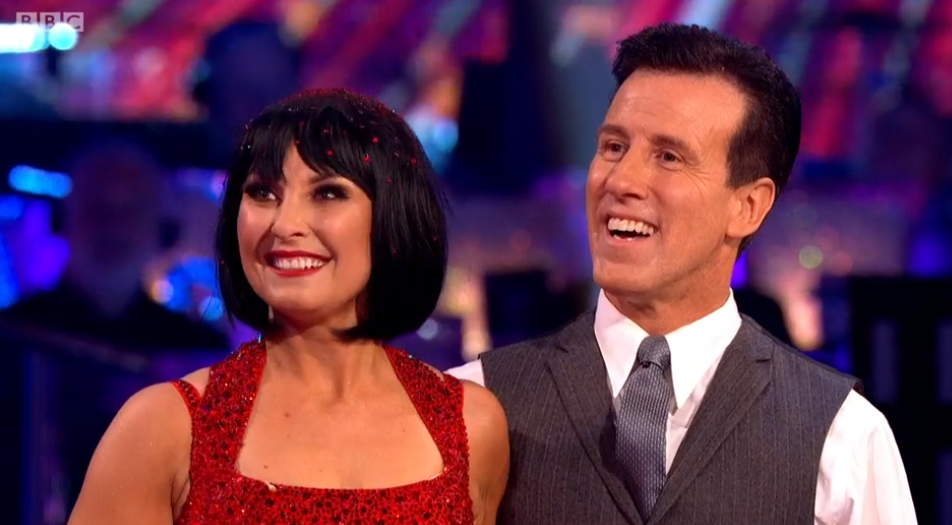 Emma and Anton were in last night's final (Credit: BBC)

A source said: "Anton will always be part of the Strictly family but there's a sense this year that it could be his last."

However, Anton - who has never won the coveted Strictly trophy - recently admitted to loving his time on the popular show. 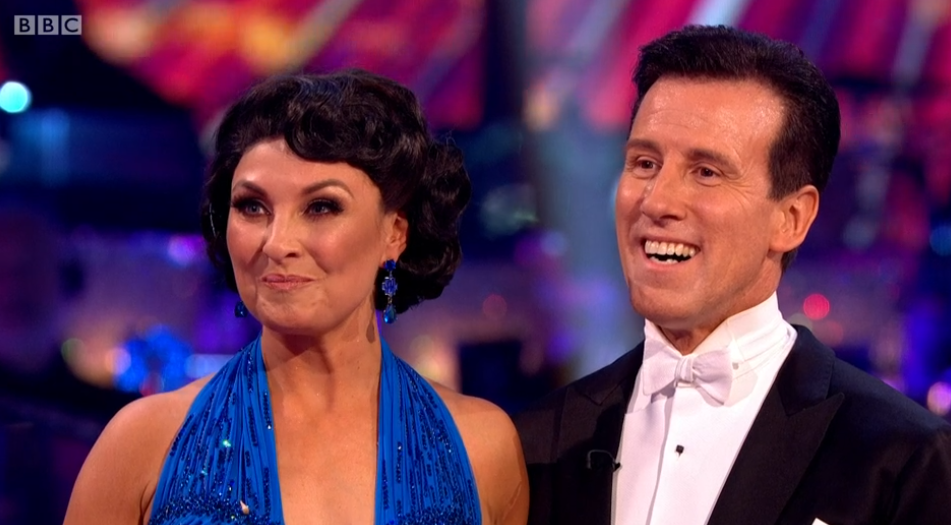 They narrowly missed out on the glitterball trophy (Credit: BBC)

He explained: "Strictly was life-changing for me. I'd been a competitive dancer previously, the show took my life in a completely different ¬direction, which is incredible.

"I'm the last original professional dancer. I love it so much and have an enthusiasm for it which hopefully comes across." 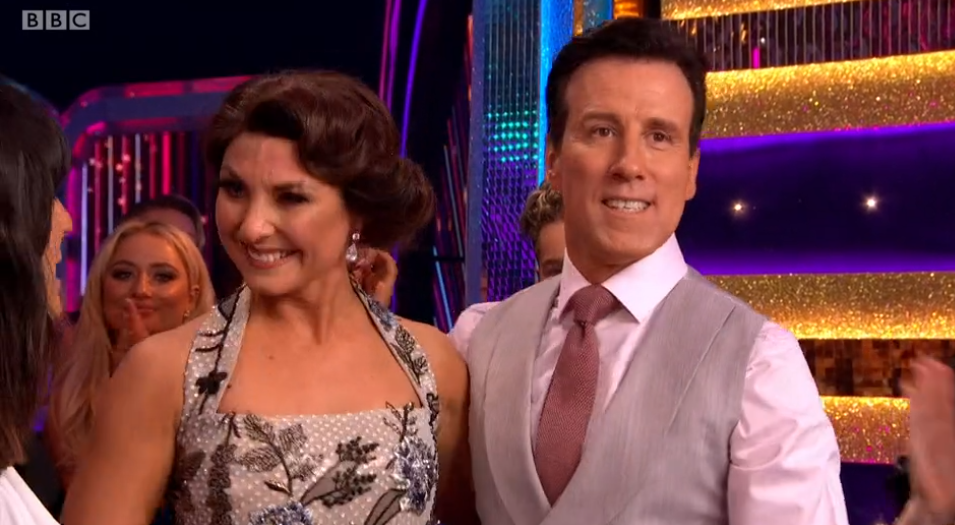 Anton - who released a music album, From the Top, in 2017 - also admitted he relished working with his latest Strictly partner, actress Emma Barton.

He shared: "I've had the most remarkable time, the most brilliant time with Emma. We look like a proper dancing couple and that takes a lot of time.

"That is testament to Emma being just the most wonderful partner to spend time with."