Saturday Night Takeaway fans can rejoice after Phillip Schofield inadvertently dropped a huge hint that the show would be back next year.

The presenter was giving viewers a tour of This Morning's brand new studio today when he accidentally let slip.

ITV has not officially announced whether or not Takeaway is returning after Declan Donnelly presented the final two shows of the latest series without Anthony McPartlin.

But from what well-connected Phillip said today, bosses may have already booked a studio for the 2019 run. 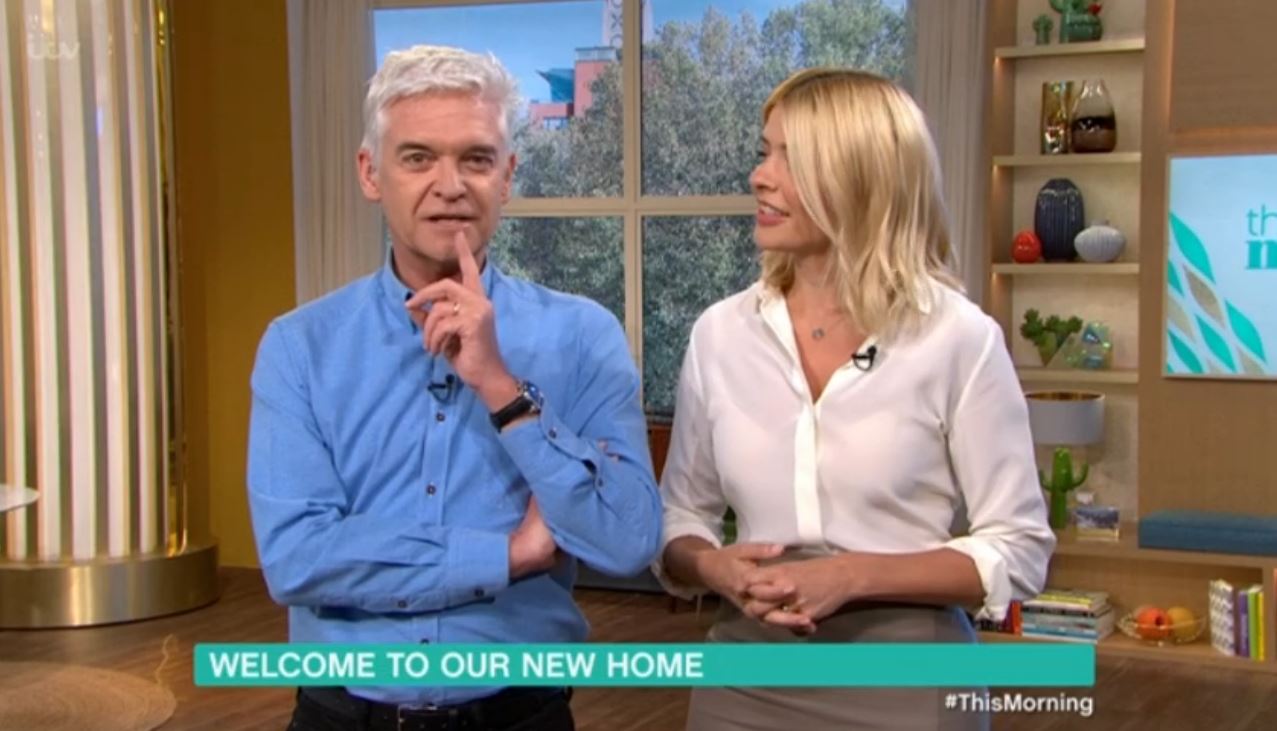 This Morning, which he hosts with Holly Willoughby, has moved to the BBC's former Television Centre headquarters at White City in London along with other ITV shows from the network's Southbank studios.

The next series of Takeaway might be in there, it's that big one behind the wall that says Television Centre.

It was a return to Phillip's old stomping ground where he first started broadcasting in the UK in the famous "broom cupboard" with Gordon the Gopher during BBC1's afternoon children's programmes.

Showing the audience around the repurposed building, he said: "It is freaking me out because just on the other side there, that glass bit that goes down, behind those stairs on the fourth floor was the broom cupboard. 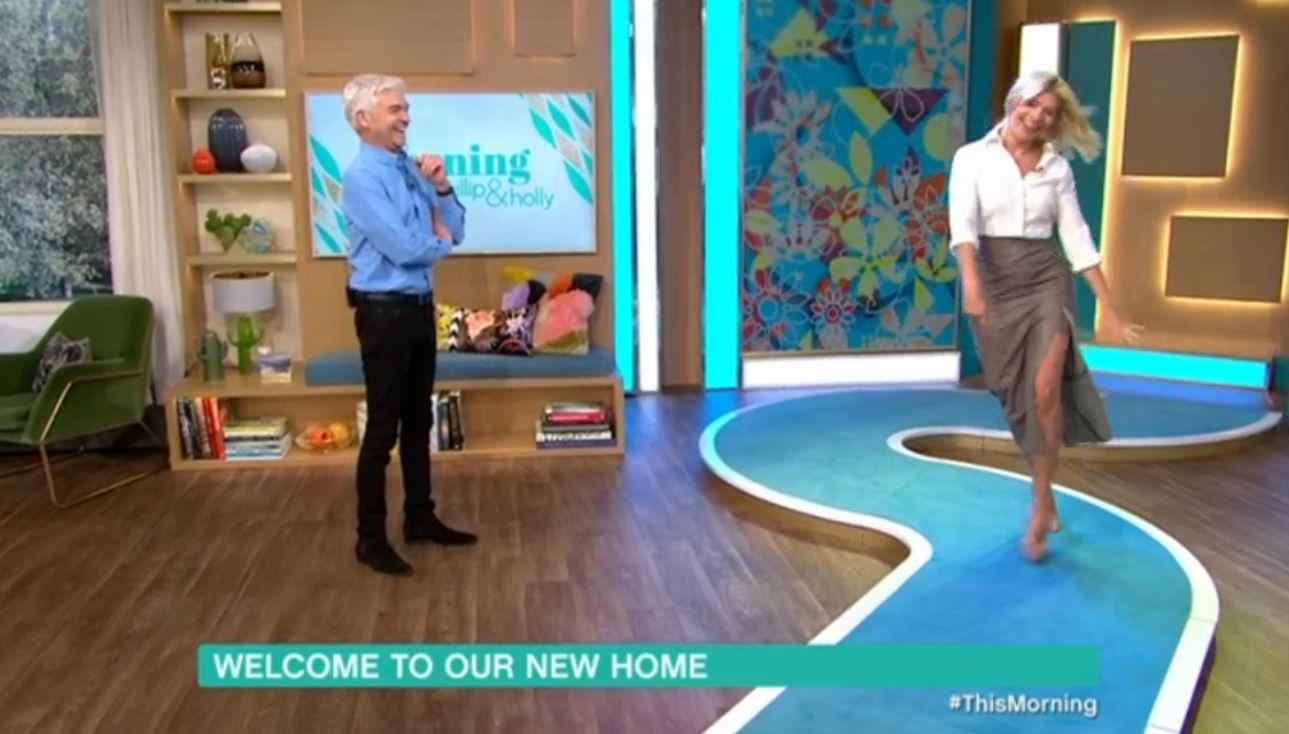 "That's where Going Live! was positioned. That doesn't exist anymore.

"And here, there are the three original studios, they're called 'TC'. TC1 is the big one. I think Graham Norton's in there at the moment.

"The next series of Takeaway might be in there, it's that big one behind the wall that says 'Television Centre'. 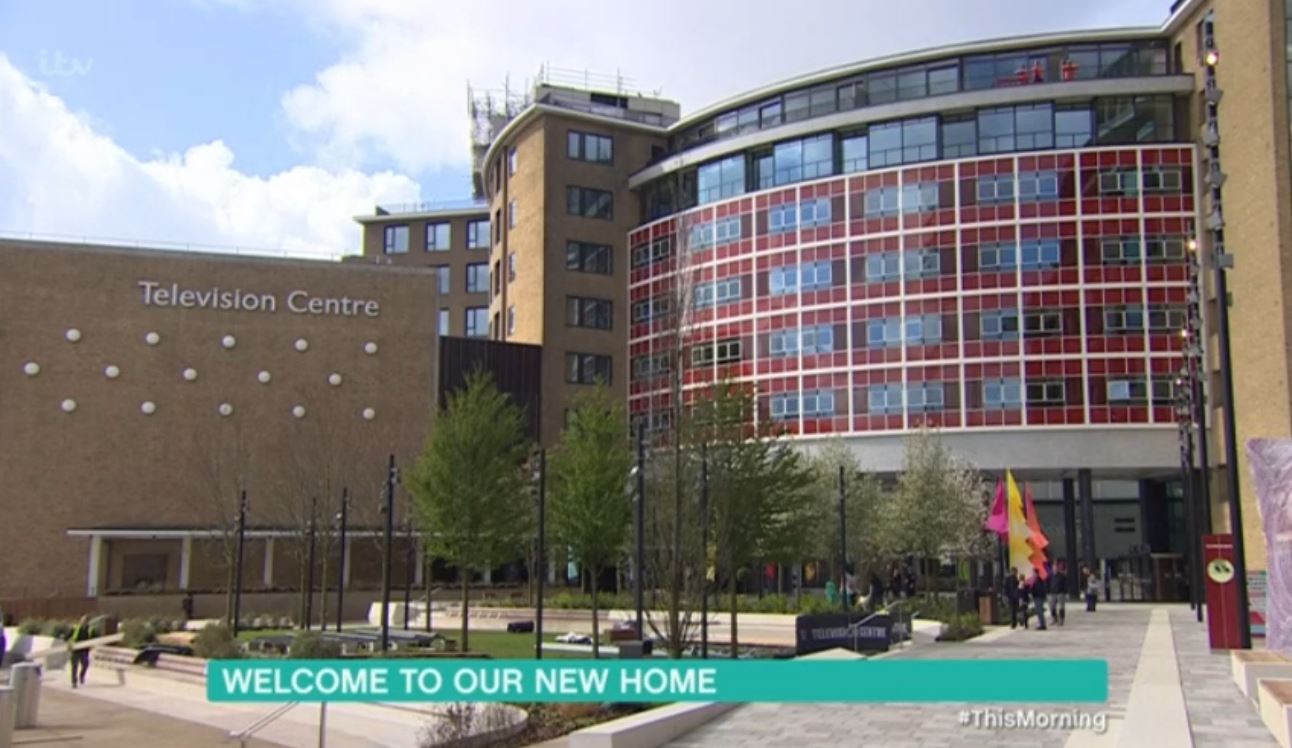 "And then there's studio two which is for Loose Women and Lorraine, and then TC3 which is where we are and Good Morning Britain is in here too. They're on the other side of the wall."

What do you think of Takeaway returning? Leave us a comment on our Facebook page @EntertainmentDailyFix and let us know what you think!