The programme announced on Twitter that 7 Days singer Craig will serve as DJ while US popstar Jason takes on the End of the Show Show.

Fans were particularly excited about seeing Craig on screen, reacting in their droves on Twitter.

British singer Craig is best known for songs including 7 Days, Fill Me In and Re-Wind. He's been nominated for 13 BRIT Awards and two Grammy Awards.

Jason, meanwhile, is famous for tracks such as Whatcha Say, In My Head, Ridin' Solo, Trumpets and Talk Dirty. 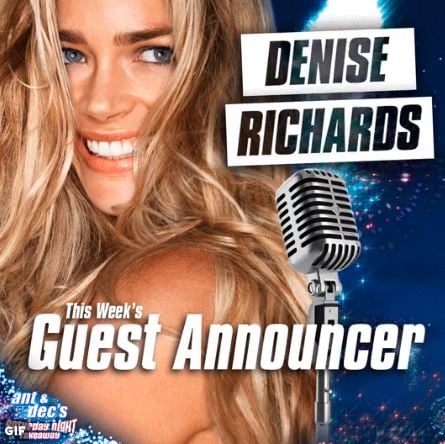 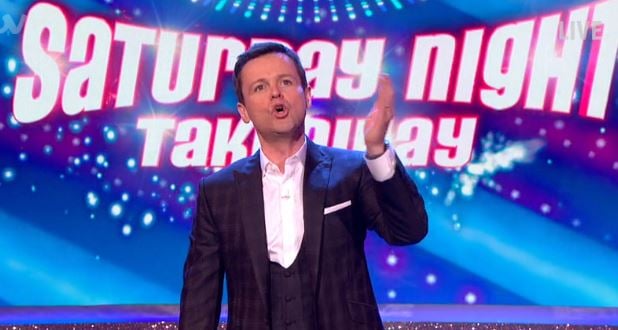 The Rembrandts - famous for the Friends theme song - will perform in Singalong Live, while Stephen will host a special US version of In For A Penny.

The final episode of mini sketch series Saturday Knight Takeaway will also air, along with the regular 'Win The Ads' competition.

Although Ant won't host the show with Dec, he will be seen in the pre-recorded sketch. 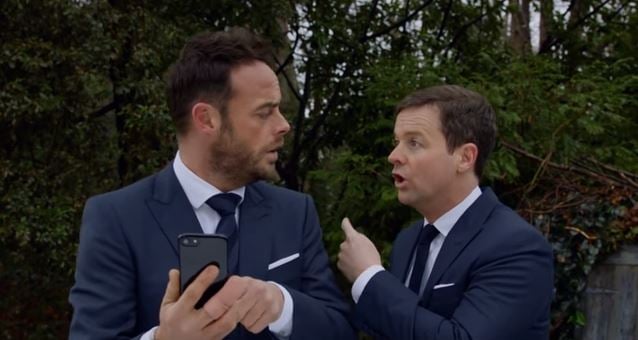 Ant will be seen with Dec in the pre-recorded Saturday Knight Takeaway sketch finale (Credit: ITV)

At one point during the show, Dec joked he had "twice the amount of work to do", and said: "I'll have to do it myself, like everything else this week." 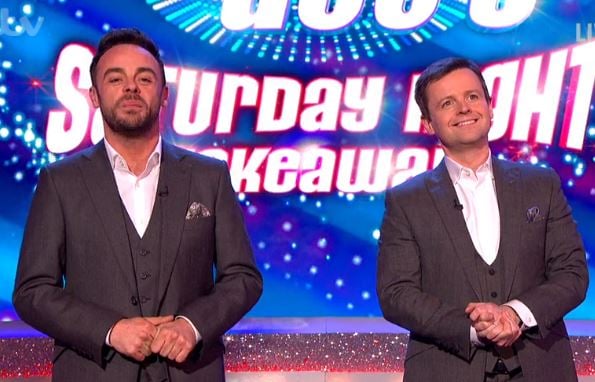 Ant has stepped down from current TV commitments (Credit: ITV)

Dec tweeted after the broadcast: "Thanks for all your lovely messages tonight, they are VERY much appreciated, I’m glad you enjoyed the show.

The primetime series has been recognised in the Best Entertainment Programme category, where it will go up against another of the duo's shows, Britain's Got Talent. Also nominated in the same category are The Voice UK and Michael McIntyre's Big Show. 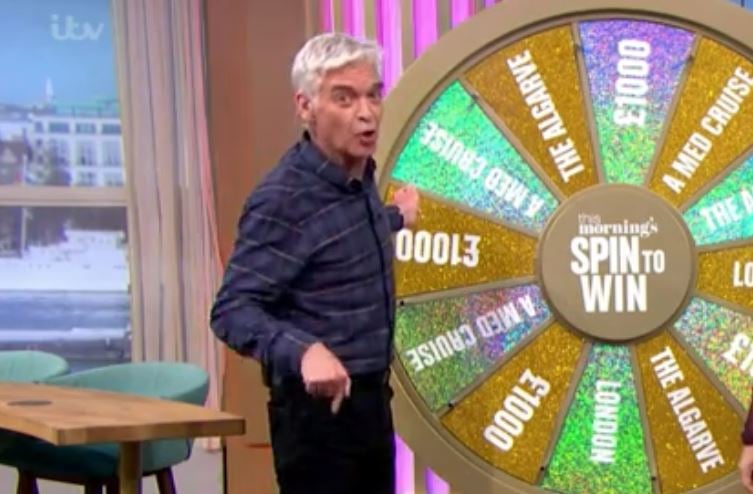