Ahead of the new series of I'm A Celebrity... Get Me Out Of Here!, radio star Roman Kemp has apologised for social media posts he's uploaded in the past that may have caused offence.

In it, he said he'd found historical posts that he was "not at all proud of" and was "truly, deeply and utterly sorry". 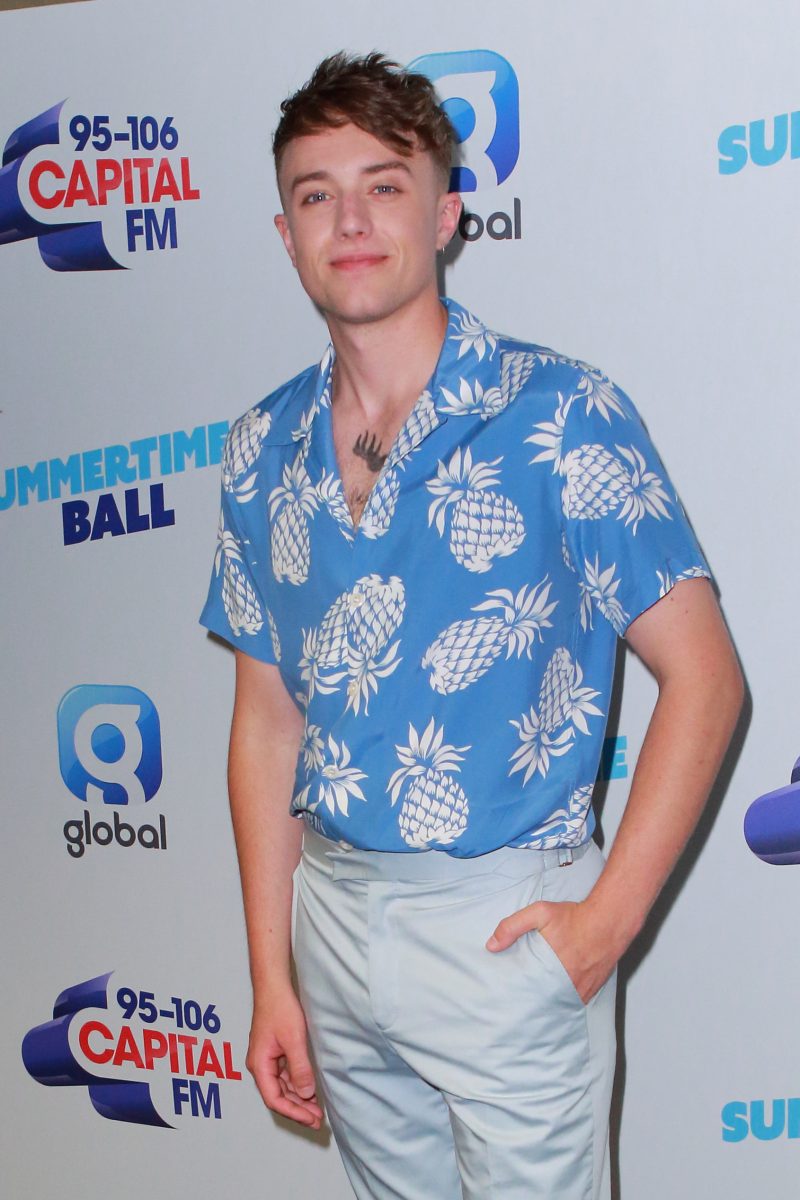 The Capital FM DJ, who's the son of Spandau Ballet star Martin Kemp and Pepsi & Shirlie singer Shirlie Holliman, seemed concerned as he addressed his fans.

"I went through something terrible with a troll online, and it encouraged me to look back and take responsibility to see if I had ever posted anything that could cause harm or offence to someone.

I know the person who wrote those things is not the man I am now, but they were there.

"I did find things I'm not at all proud of. I don't associate myself with that.

Read more: Gary Lineker 'confirms' Ian Wright is going on I'm A Celebrity... Get Me Out Of Here!

"I know the person who wrote those things is not the man I am now, but they were there. 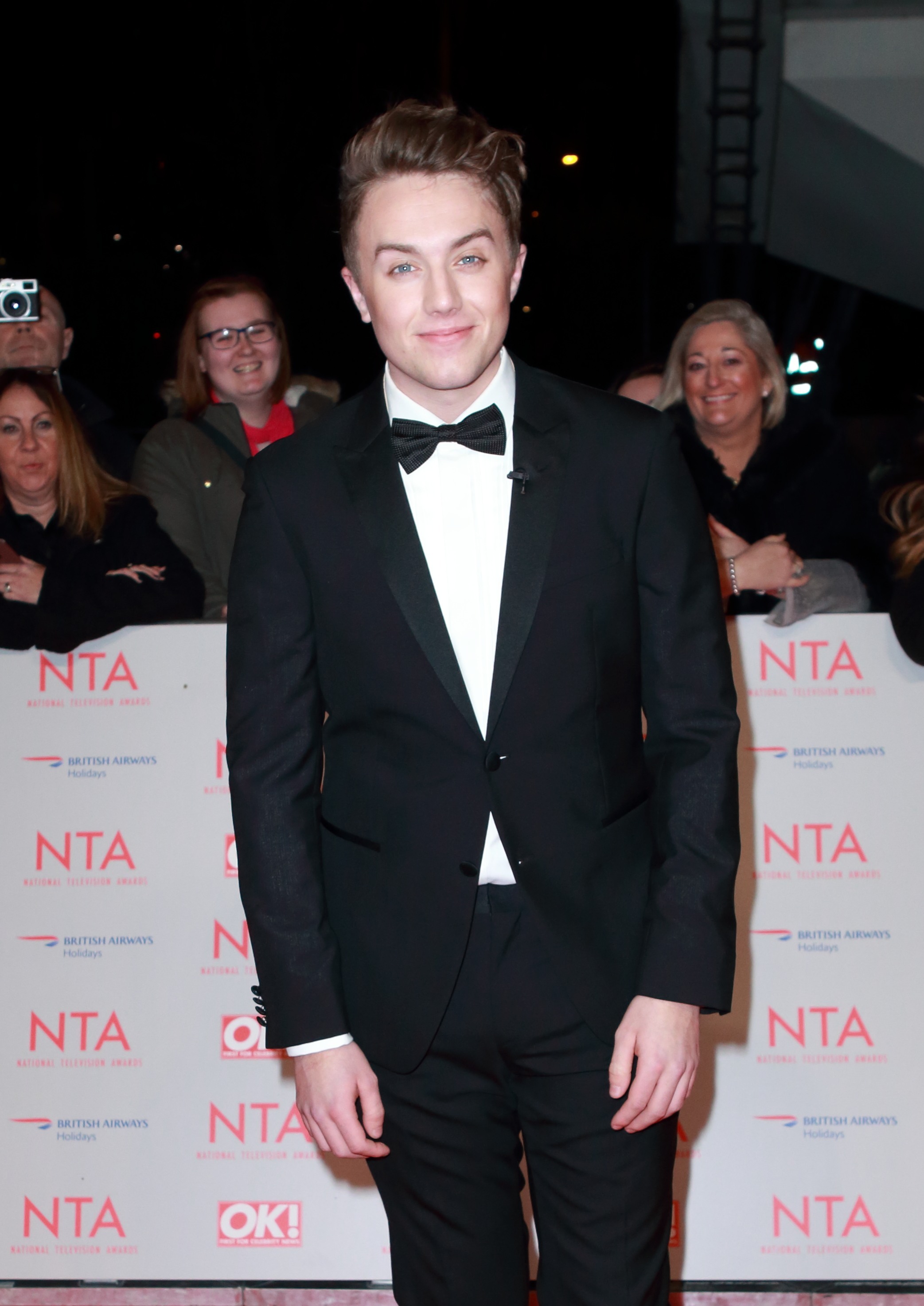 The radio DJ is rumoured to be heading for the jungle next week (Credit: SplashNews.com)

"For anyone that has ever been offended by something I have said online, I am truly, deeply and utterly sorry. 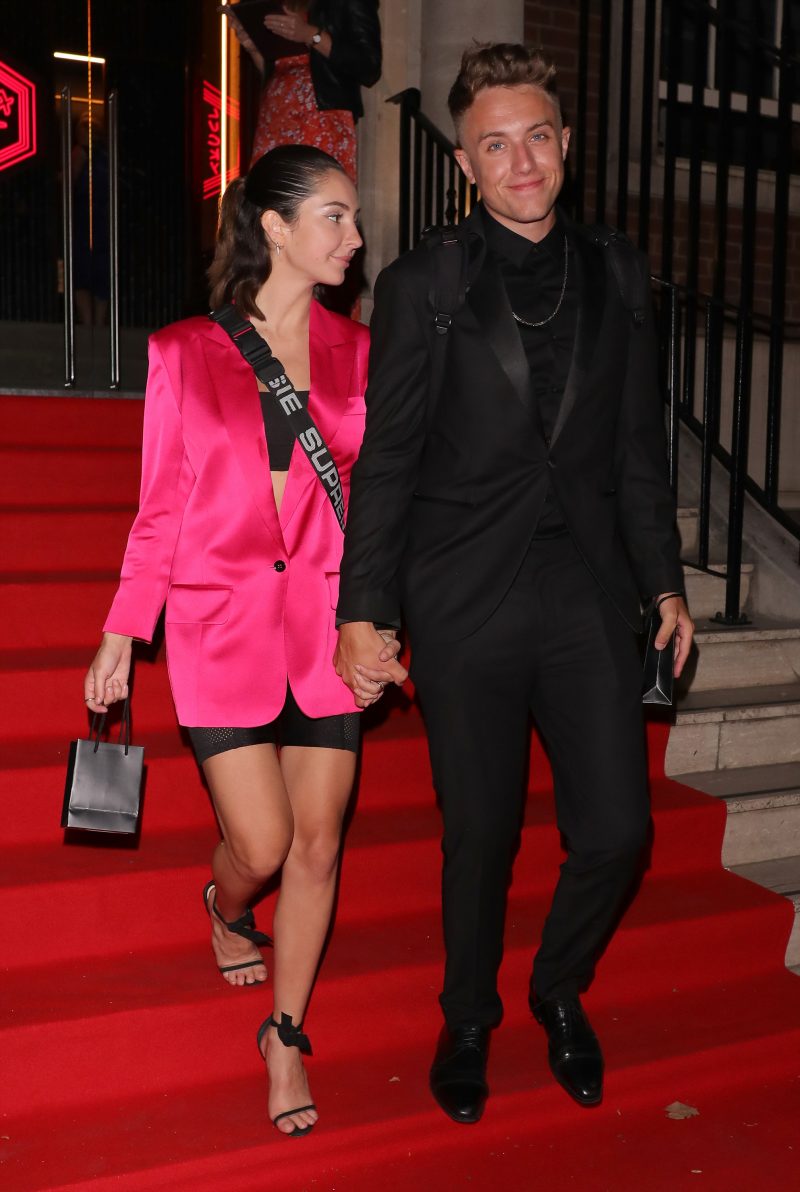 "Going forward, I want to be that good social media user that spreads happiness about humans, not negativity.

"I hope that you watching this want to do the same. Together, let's make the internet a bit of a better place."

According to reports, Roman is heading Down Under next week for the new series of I'm A Celebrity.