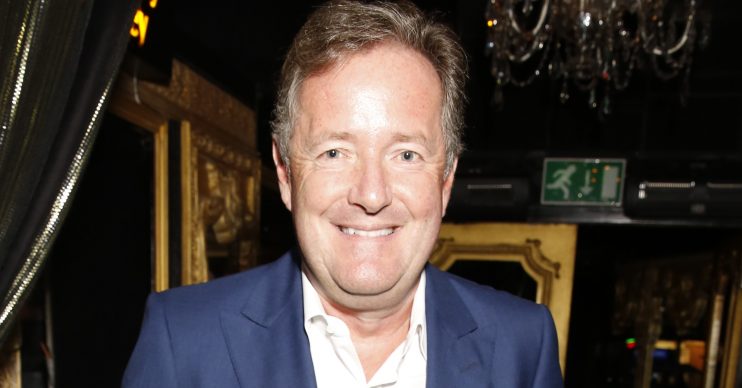 Won't take a penny less for chowing down on testicles

Good Morning Britain host Piers Morgan has set his price for chewing on the genitals of a kangaroo.

The TV personality host, 54, has said it will take £5million for him to sign up for the upcoming series of I’m A Celebrity, responding to Ant & Dec’s offer to stump up his fee themselves.

Retweeting a story about the challenge laid out by the show’s presenting pair, Piers suggested he would be open to the possibility of being a campmate on the ITV reality series for a record-breaking £5million.

He has subsequently repeated his terms, insisting he would not accept “a penny less” to commit to the show and participate in the likes of a Bush Tucker trial.

Like I said, £5 million & I’ll come and munch kangaroo testicles. Not a penny less. pic.twitter.com/lRLu5W0FnU

Hundreds of social media users directed remarks to Piers on his Twitter and Instagram posts suggesting they’d switch on to see the motormouth host head to Australia and get stuck in.

“Do it mate it’ll be TV gold and a laugh!” encouraged one of his followers.

A third goaded him: “Oh go on Piers, the debates and heated arguments with camp mates would make it very entertaining. If you’re a true alpha male you’d do it.”

When your old newspaper, that you ran for TEN BLOODY YEARS, goes rogue on you.. the impertinence! @dailymirror

Another person commented on the amount – echoed by many others of those responding – by tweeting: “£5 million to charity, obviously.”

I’m A Celebrity is expected to return to ITV in late November.