Former Girls Aloud star Kimberley Walsh told the Loose Women panel that her bandmate Cheryl "absolutely cried her eyes out" after stories surfaced that they were voting for Nadine Coyle to take part in I'm A Celebrity's grisly Bushtucker Trials.

It was claimed that former bandmates Kimberley, Nicola Roberts and Cheryl were exchanging messages on a WhatsApp group plotting to vote for Nadine to do the trials. 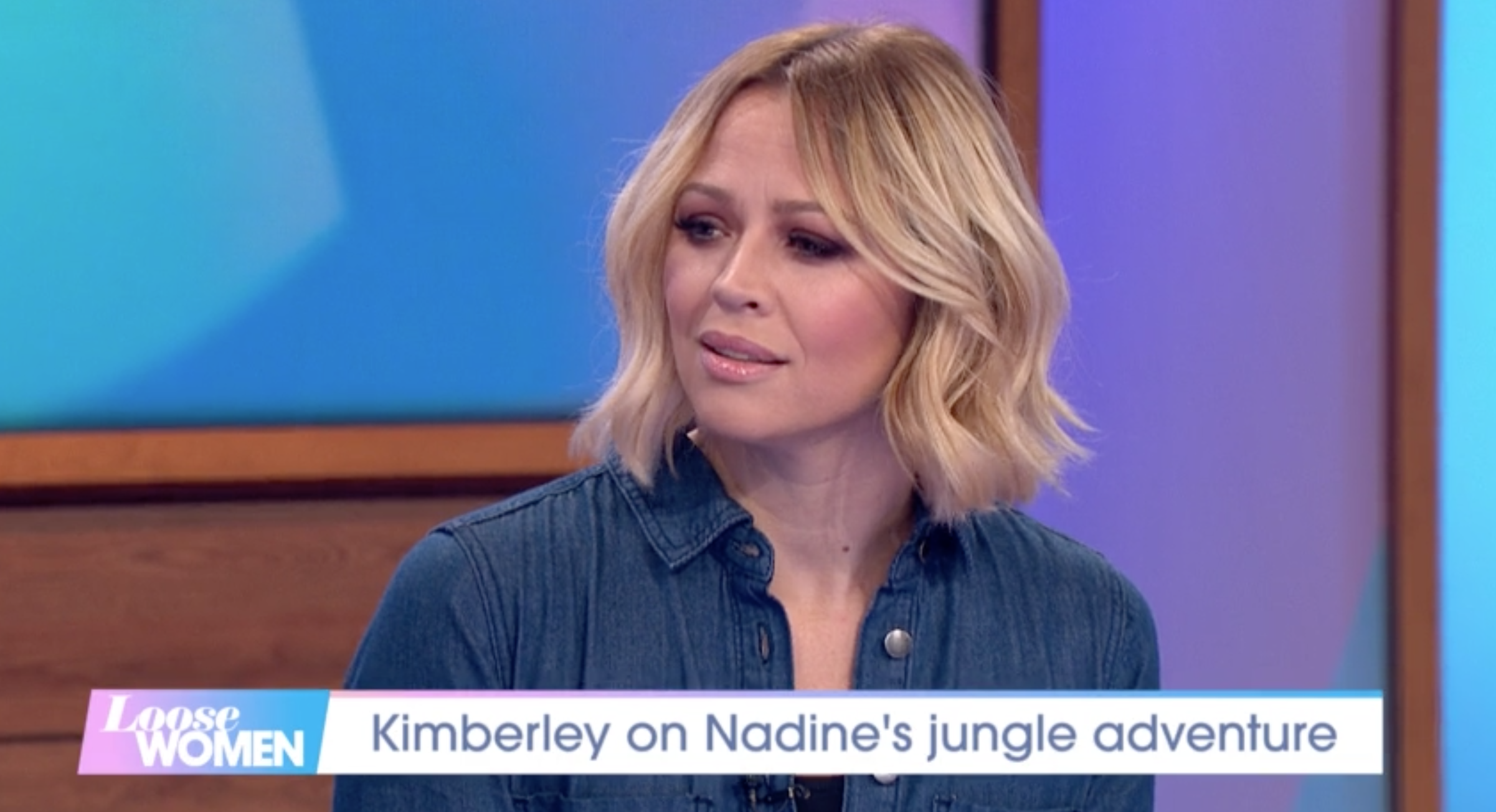 Over the weekend, the girls issued a denial and revealed they were backing their old pal and hoping she did well in the jungle.

Appearing on Loose Women, Kimberley was asked about the story.

It's completely untrue. It surprised me and Cheryl. She texted me saying: 'I'm absolutely crying my eyes out.'

She said: "How awful though! No, but it's completely untrue. It surprised me and Cheryl. She texted me saying: 'I'm absolutely crying my eyes out.'" 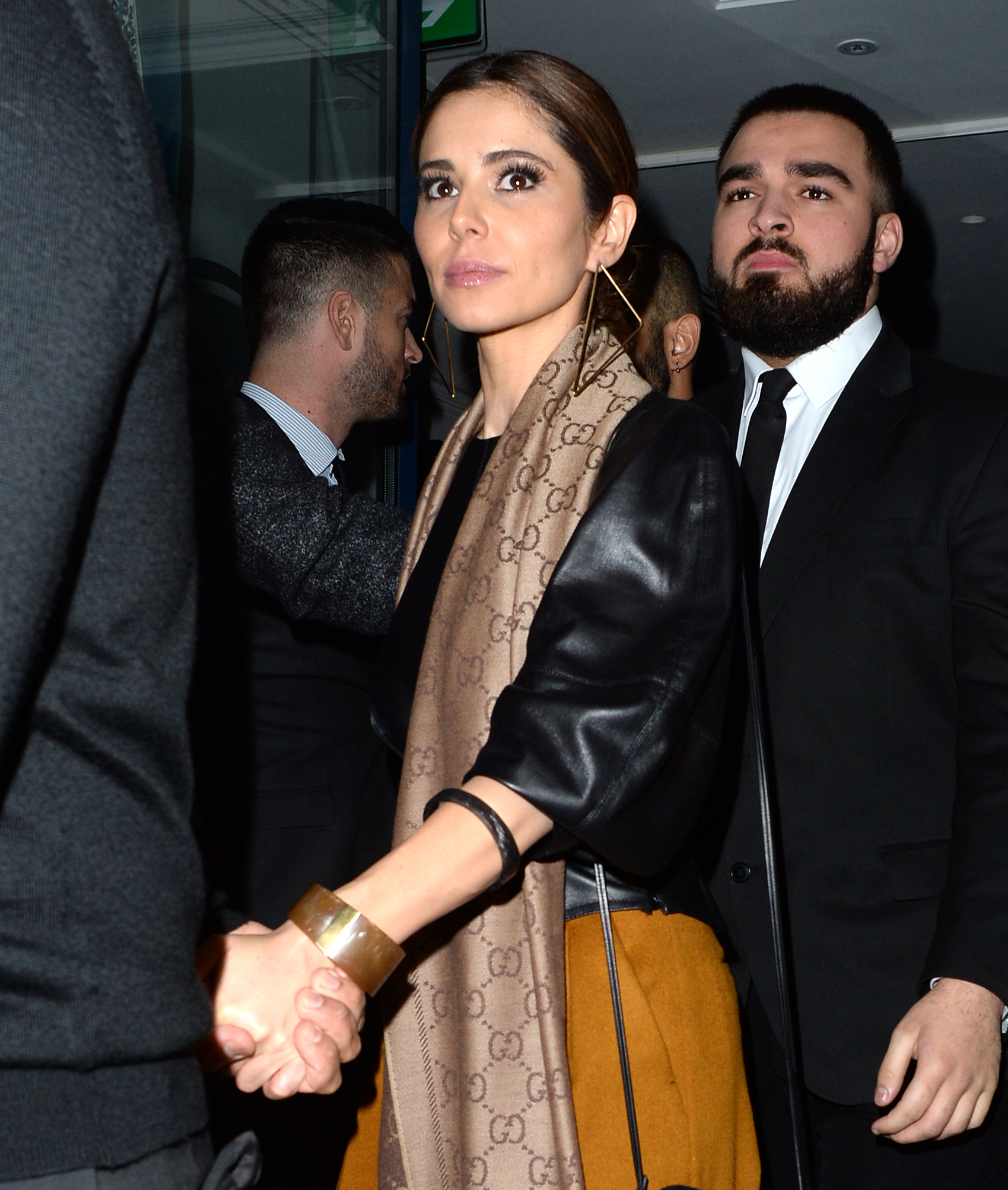 Cheryl "cried her eyes out" when she heard the rumours (Credit: Splash News)

Read more: I'm A Celebrity's Jacqueline Jossa fears she'll "break" if the public continue to vote for her to do the trials

She also said that she was "impressed" with how well Nadine was doing on the ITV show. 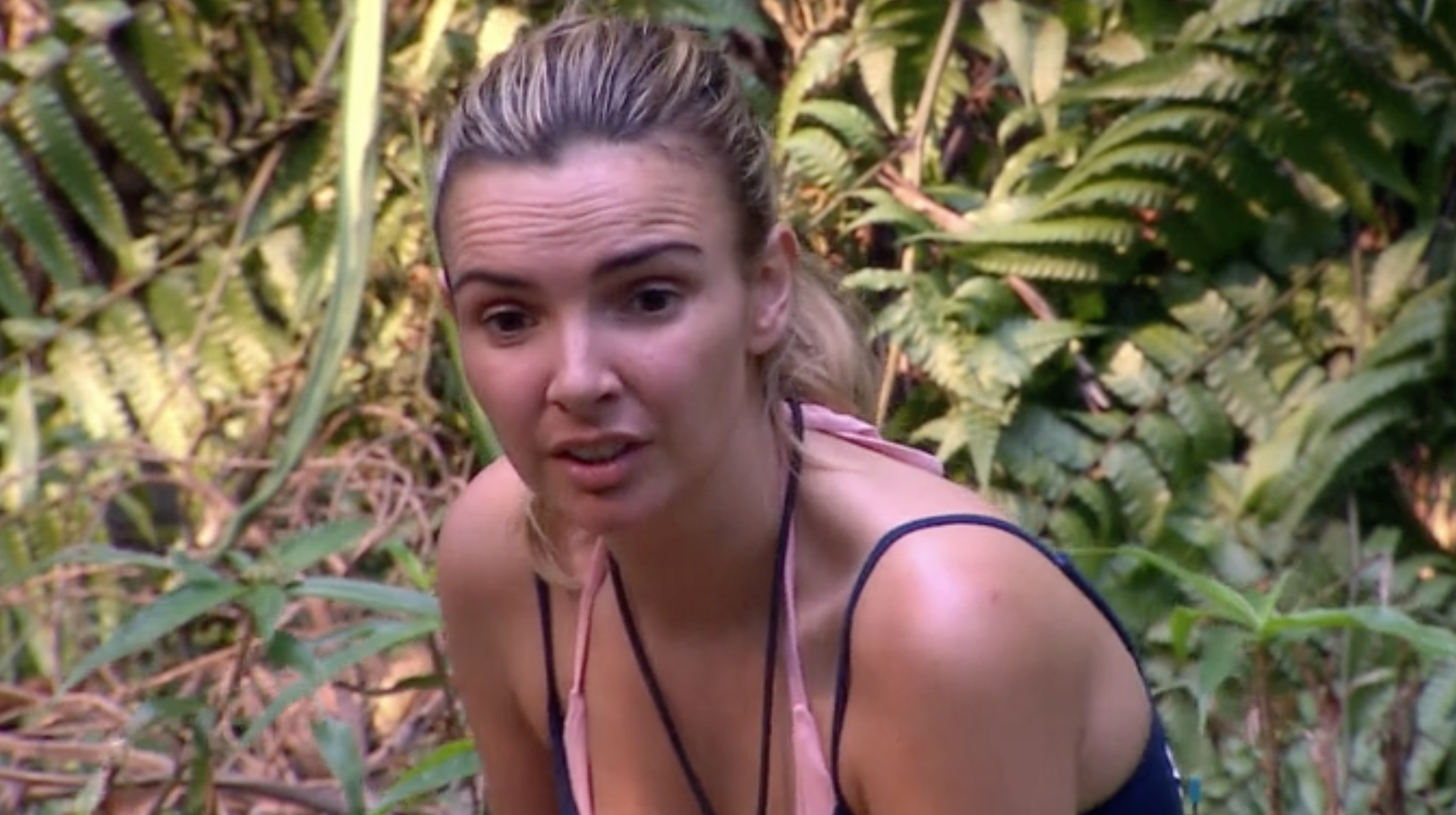 However, although she rubbished claims of the venomous WhatsApp group and said she didn't like negativity, Kimberley did appear to take aim at jungle star Nadine.

Speaking about friendship in the band, Kimberley said she had a "true genuine real connection" with Cheryl and Nicola.

However, she added: "With Sarah [Harding[ and Nadine, it was more of a work relationship."

Over in Australia, Nadine has denied rumours of a rift with Cheryl.

After being grilled by campmate Jacqueline Jossa, Nadine revealed: "It's fake news, it's not a thing."