John Barrowman has revealed that the I'm A Celebrity... Get Me Out of Here! campmates had a code word to flag each other's "weird" behaviour.

The 53-year-old actor admitted that in order to avoid conflict during the last series of the jungle reality show the contestants would say "octopus" if one of them became odd or "aggressive" in an attempt to resolve the issue in a non-confrontational way. 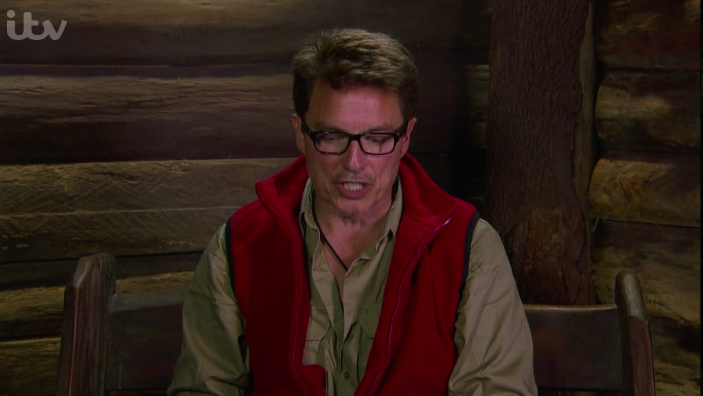 Speaking on This Morning on Friday, he said: "Everybody got along and we had a great time. There were times that things could have gone the other way.

"However, we all established at the very beginning when we all came in camp together, we thought let's have a word.

"I don't know if others have mentioned this but the word was 'octopus', so you're not saying anything like stop or 'don't, don't do that' to somebody.

"If somebody was starting to behave weird or outrageous or be aggressive we just walk up to them and go, 'Octopus!'" 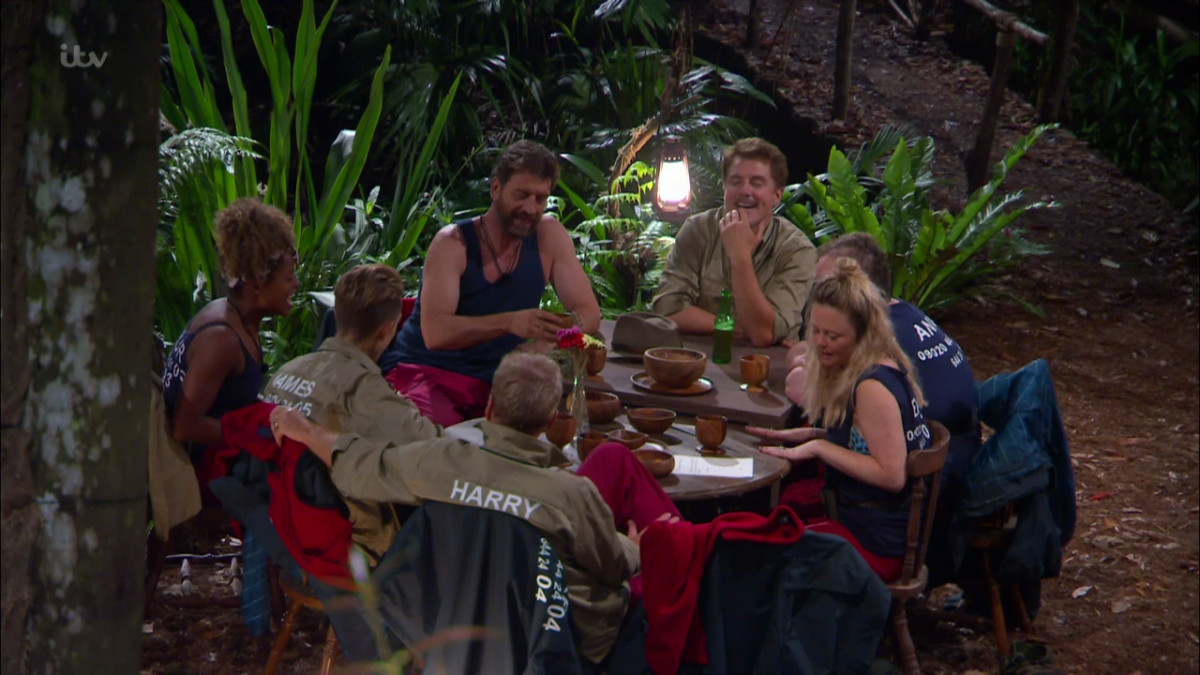 The campmates used the word to stop rows (Credit: ITV)

The Doctor Who star went on to explain how he was personally affected by the arrival of Noel Edmonds, who came into camp as the ruler, and appreciated the word "octopus" being uttered to him by Nick Knowles which made him evaluate his behaviour.

John said: "Everything was changing and we had no control over it and I have to be honest I'm a control freak for me that was the moment my thought process had to change.

"When change has come to me without any instruction or anything I freak out a little bit and when I freak out I'm standoffish.

However, we all established at the very beginning when we all came in camp together, we thought let's have a word. 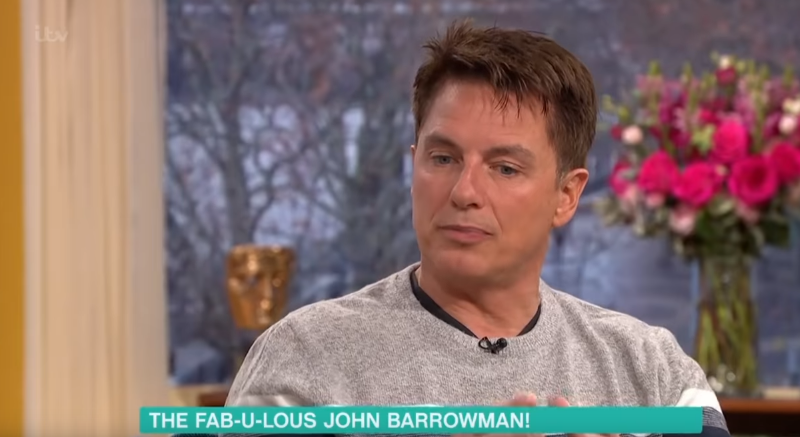 John made the revelation on This Morning (Credit: ITV)

"So it happened Nick Knowles came up to me, and Nick went, 'Octopus,' and I then sat down and for two days after that, I became very quiet."

He continued: "That was until I had a conversation with Anne Hegerty in regards to change because with her autism, change affected her greatly and I learned something about me.

"I don't like quick change and I'd never thought about that before so from that point on I had that moment I was like now what am I gonna do, go with the flow."