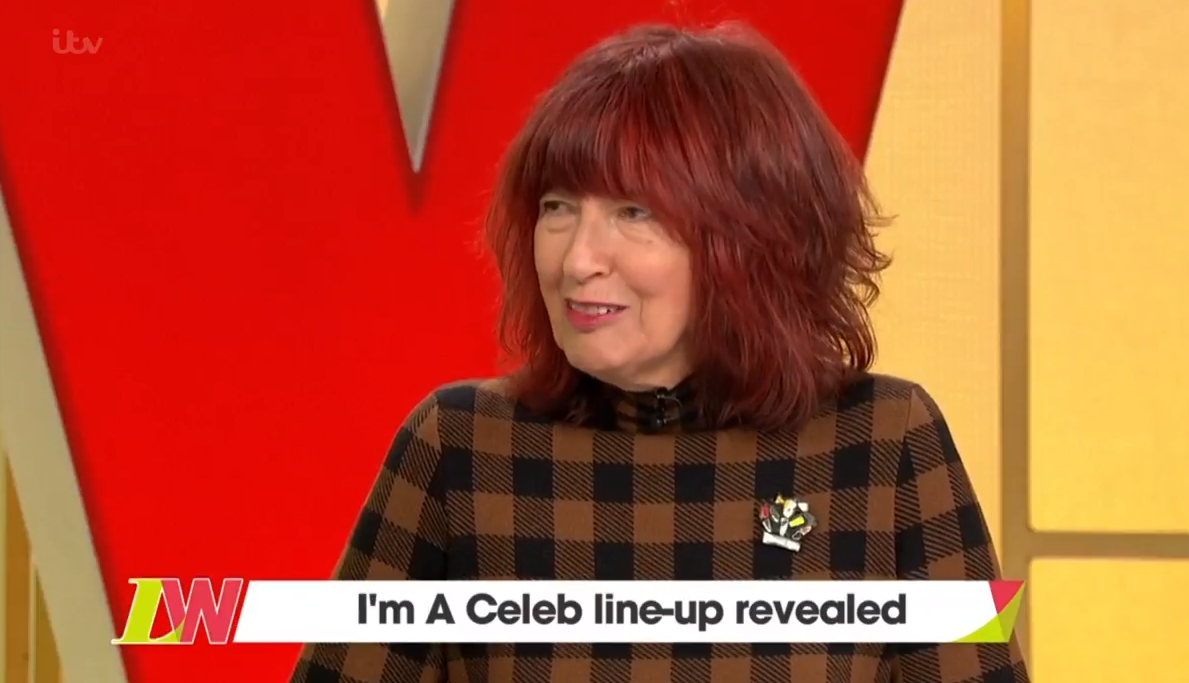 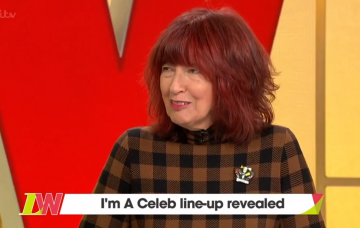 Janet Street-Porter claims I’m A Celebrity… Get Me Out Of Here! producers kept asking her to get Paul Burrell to spill royal family secrets on the show.

The 71-year-old journalist appeared on the programme in 2004 alongside Princess Diana’s former butler.

And she has now revealed how bosses tried to get her to encourage her campmate to open up about his time in the Royal Household.

Speaking on ITV’s Loose Women, the panellist said: “He said he didn’t wanna talk about the queen or the royal family, and the producers kept taking me off to the diary hut saying, ‘Get him to talk about Diana!’ It wasn’t that difficult.”

Janet appeared on the show alongside the likes of comedian and series winner Joe Pasquale, Starsky & Hutch actor Antonio Fargas and former supermodel Sophie Anderton, but besides her famous friend Vic Reeves, she hadn’t heard of any of her camp mates.

She said: “When they unveiled them in the hotel before we went in, I had no idea who any of them were.”

Janet – who claimed she took charge of the cooking in the jungle so she could “control” the portions at meal time, to stop greedy co-stars taking too much – explained the worst part of the experience was the constant bickering.

She said: “My problem was they never stopped talking, and there was all this fighting.”

Meanwhile, her Loose Women co-star Stacey Solomon – who won the show in 2012 – admitted the stench was awful by the time she left the jungle.

She said: “Nothing could’ve smelled worse than what I smelled [like] on my way out of the jungle.

“But when we left, they were almost saying we weren’t going be able to get out of the jungle because the floods were so bad.”

Are you surprised by Janet’s revelations? Leave us a comment on our Facebook page @EntertainmentDailyFix and let us know what you think

I’m A Celebrity…Get Me Out Of Here! starts on Sunday at 9pm on ITV