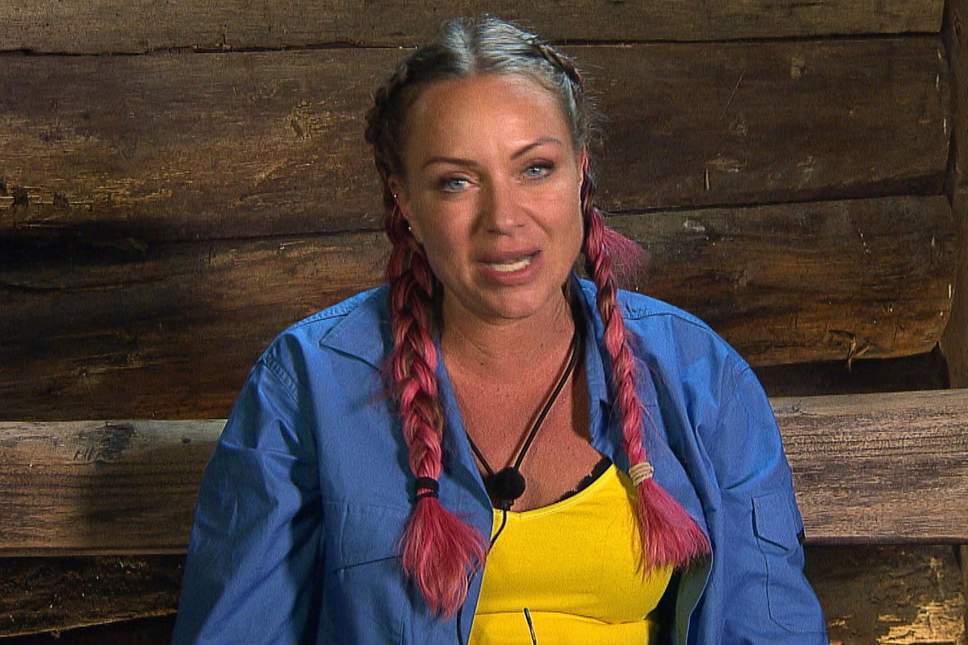 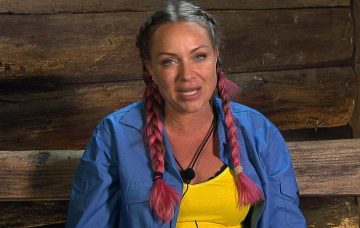 Dec Donnelly has revealed Rita Simons had an off-screen rant at Noel Edmonds on I’m A Celebrity.

Dressed as a Roman Emperor, Deal or No Deal presenter Noel made his dramatic entrance to the jungle on Thursday night and has already clashed with John Barrowman and formed a duo with Harry Redknapp.

However, Dec said tensions seem to be rising in the camp as Rita “had a go” at Noel and Harry during the trial last night in unseen footage.

Speaking on the spin-off show Extra Camp, Dec revealed: “John has already started to crack, and Nick [Knowles] is biting his lip. Rita wasn’t happy yesterday down at the trial.

“It wasn’t in the show tonight but when we were filming the trial, Rita had a go didn’t she?”

He continued: “It wasn’t in the show tonight but when we were filming the trial, Rita had a go didn’t she?

“Noel and Harry were kind of talking amongst themselves, and she went ‘weren’t you two listening?!’ And we were like ‘woaah.'”

It came after Noel caused friction among the camp members, with John and the television host becoming embroiled in a tense exchange.

But Torchwood actor John struggled with Noel’s leadership style, lashing out at him.

What did you think of Noel’s entrance? Leave us a comment on our Facebook page @EntertainmentDailyFix and let us know what you think.