Much-loved actor and I'm A Celebrity star Cliff Parisi has revealed he went to jail for bank robbery when he was a teenager.

The star told the Sunday Mirror he deeply regrets going out of control when he was younger.

The 59-year-old EastEnders and Call the Midwife star was sentenced to 18 months in prison for his part in a bank robbery when he was 19 - and proved to be a turning point in his life.

He told the tabloid: "This has hung over me like a black cloud. It was a massive mistake that I made and I deeply regret it. 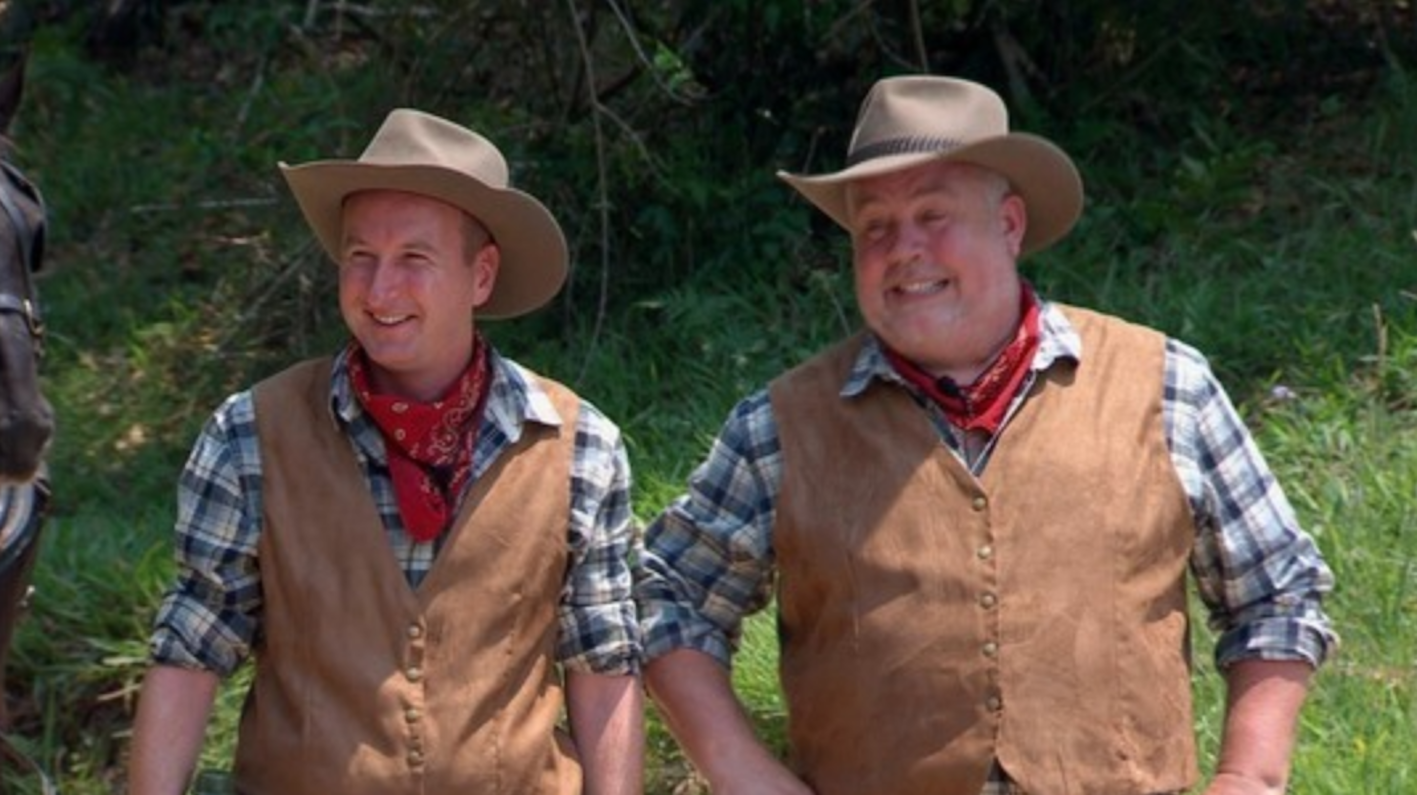 Cliff was the third celeb out of the 2019 series (Credit: IAC YouTube)

"I am relieved that it is now out and I hope that people will find it in their hearts to forgive me.

"No one regrets it more than I do. I also hope it inspires young men in jail not to give up hope. It is possible to get your life back on track again."

No one regrets it more than I do.

An unnamed source is reported to have added that some of the group who committed the robbery were armed.

Cliff - who was the third famous face to be voted out of this year's jungle reality series - also said he learned how to read and write properly when he was inside. 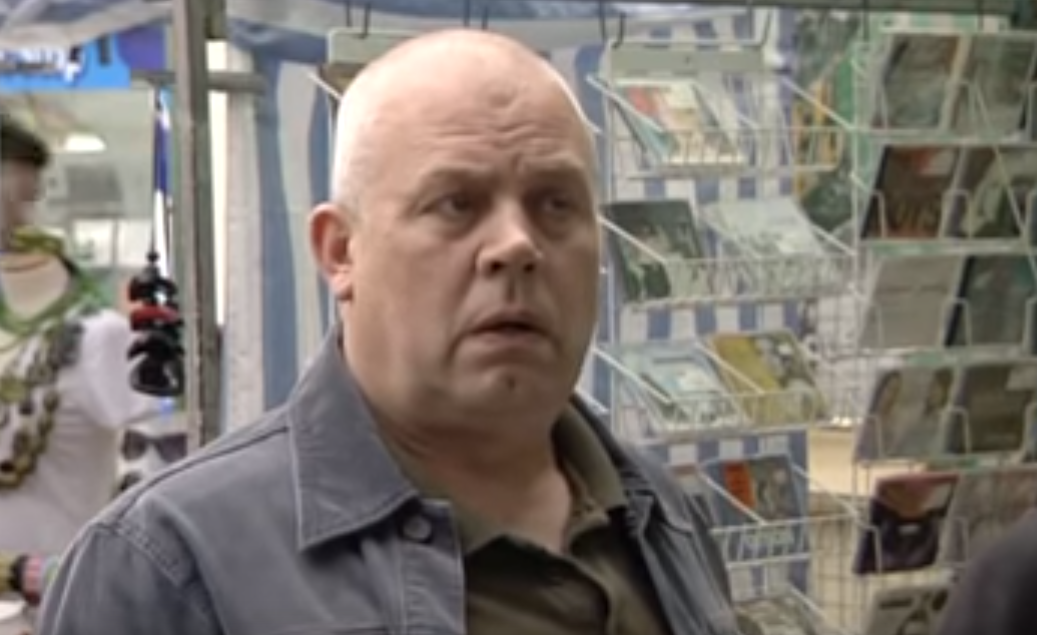 Cliff is best known for his soap role as Minty (Credit: BBC)

Read more: I'm A Celebrity: Kate Garraway misses out on place in final as she's voted out

He also told the newspaper he felt "lucky" to have worked as an actor for thirty years following his release.

Earlier this week Cliff revealed he lost a stone and a half while taking part in I'm A Celeb - and he intends to keep shedding the pounds.

But he also wondered whether dropping so much weight could affect his Call the Midwife role as mechanic Fred Buckle.

"I don’t know what my employers are going to think about that - I’m sure they don’t want me to lose too much," he said on Lorraine.

- I'm A Celebrity continues tonight at 9pm on ITV