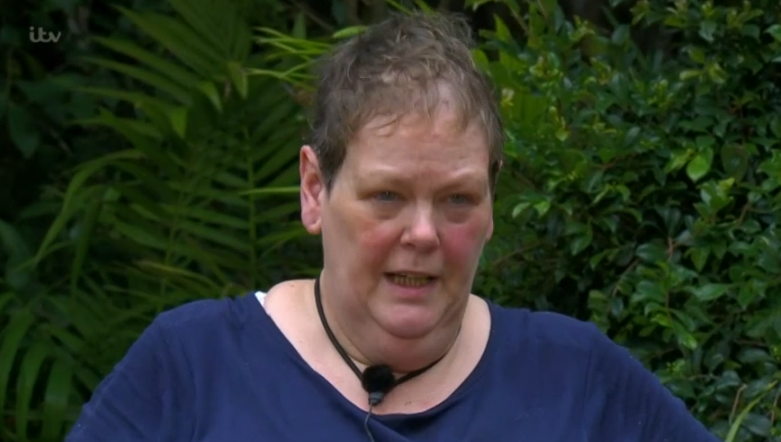 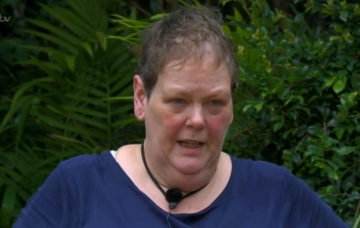 She had a rocky start to I’m A Celebrity… Get Me Out Of Here! but Anne Hegerty won an impressive seven stars as she took on the Hellish Hospital.

The 60-year-old television quiz personality proved she was a force to be reckoned with as she took on the Bushtucker Trial on I’m A Celebrity … Get Me Out Of Here! on Tuesday night.

Explaining to Anne what the trial was about, host Holly Willoughby said: “This is the Hellish Hospital, your aim is to find the 11 stars that are hidden inside the gruesome vaults, you’ve got 11 minutes to find the stars and each one is worth a meal for camp.”

Whilst Dec added: “But this is a Bushtucker Trial so chances are you won’t be alone in the Hellish Hospital. You can stop the trial at any time by calling out ‘I’m A Celebrity … Get Me Out Of Here!’ but you forfeit the chance to win any further stars. And of course you don’t have to do the trial, nobody ever has to do the trial, you can say no and head back to camp but you will go back empty handed.”

In the first part of the trial, Anne had to retrieve a star from a skeleton laid on the bed, which was being guarded by a large snake. It was then to the chest of drawers, where she found another star, but she refused to collect the one out of the wardrobe as it was surrounded by huge spiders. 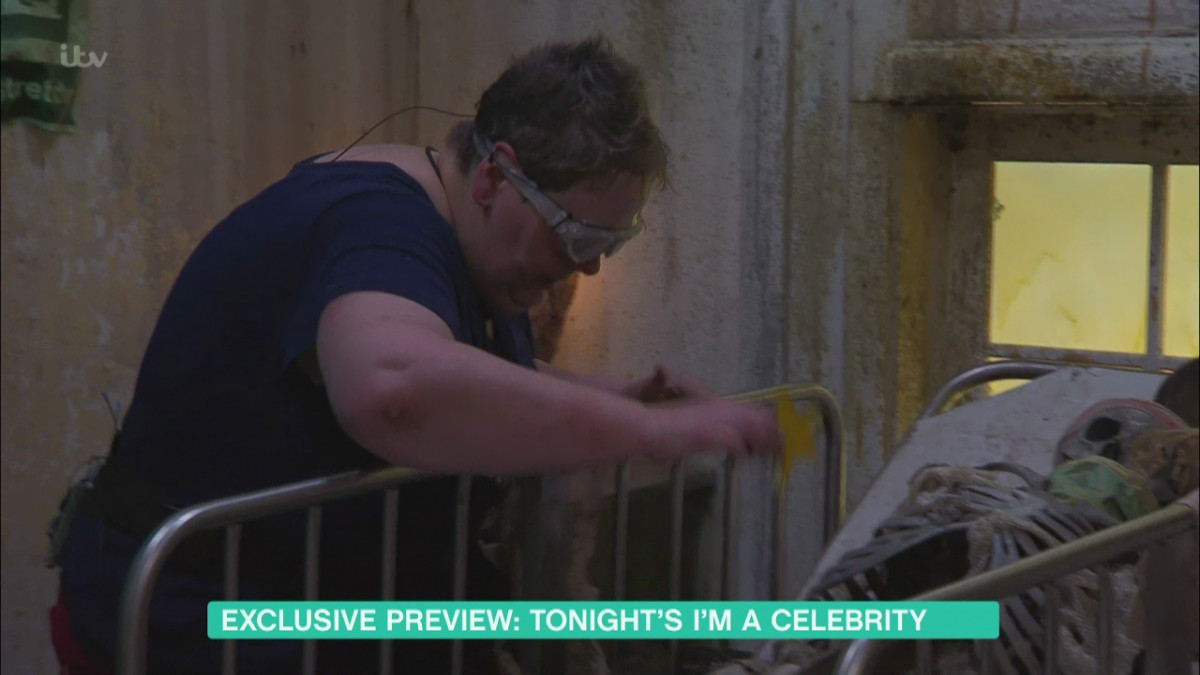 Moving onto the next room, it was the medical supplies room – where Anne was covered in jungle critters as she searched around for the next stars. Upon successfully retrieving these, she moved to the next room – the operating theatre, where she collected even more stars.

Nice to see @anne_hegerty remembers her manners even in the toughest situations. #ImACeleb pic.twitter.com/BMtz2dA7eM

To enter the final room, Anne had to climb through a chamber with a lizard in but on seeing it, she quickly shrieked, “No, no, no, ‘I’m A Celebrity … Get Me Out Of Here!'”, and was helped out of the room and back to safe ground with Holly and Dec.

Fans applauded Anne’s efforts despite her not getting all eleven stars for camp.

#imacelebrity2018 @anne_hegerty You were amazing in The Hellish Hotel and I’ve noticed you are feeling so much more confident now, so we’ll done to you @MarkLabbett @jenlion you must be so proud of her.

She did amazing and should be proud of herself 😀

Others said they have changed their opinion of The Chase’s ‘Governess’.

Honestly wasn’t sure if I would like Anne in the jungle but she’s grown to be one of my fave campers! She’s an inspiration to so many people and fair play on her attempting that trial and getting as many as possible! Done yourself proud and the camp ☺️@imacelebrity @anne_hegerty

Anne surprised everyone earlier this week, when she managed to down a glass of fish blood during the live X Factor Bushtucker trial.

Meanwhile, it was decided by the public vote that soap stars Malique Thompson-Dwyer, 20, and Sair Khan, 30, would face the next Bushtucker Trial.

How do you think Anne is doing? Leave us a comment on our Facebook page @EntertainmentDailyFix and let us know what you think.